We’re having a bit of rain, which is really welcome. Normally I’m moaning about the rain not stopping but not at the moment! 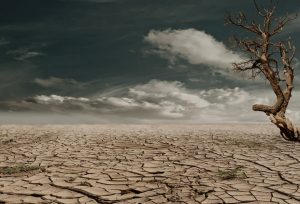 It’s getting a bit dry round here!

February was one of the wettest, something we’re used to out on the western edge of Wales but by mid-March things had changed and we were enjoying dry, sunny and warm days. Then the good weather got even better through April.

That hot April combined with us being really busy as our book orders went through the roof and getting supplies became difficult. This at the same time as I was finishing my new Dig for Victory book. I took my eye off the ball on our Home Front and managed to cook a lot of seedlings as the sun’s rays hit the trays like a laser death ray.

May started with more of the same hot sunshine but you can have too much of a good thing. The walled vegetable garden soil has a fair amount of organic matter to retain and control moisture as do the raised beds in the field plot but they were drying out.

Of course I watered but nothing beats Mother Nature’s shower system. The fields around here are as dry as a bone too. This means the grass doesn’t grow and the farmers have to support their livestock through a lean period when the grass should be growing fastest. It’s one of nature’s miracles how a good downpour can transform the countryside. Browning fields green up and restart growth seemingly in mere hours. 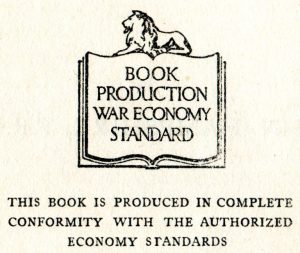 If you look in many books printed in the war you’ll find they’ve a certificate that they’ve complied with the War Economy Standard. Happily we aren’t so constrained.

The new Dig for Victory book is progressing well. It’s been written and edited so it’s being typeset and we’re hoping it will be off to the printer in a matter of days. Normally a book takes months between writing and publishing but we’re cracking ahead in weeks.

I’m hoping to have a firm date very soon but I suppose printers have their lockdown problems too and it will be what it will. At least we haven’t got bombs falling from the skies and a shortage of paper to print on.

I’ve managed to get some time out and re-sow a lot of seeds. If all goes well I’ll end up with far more plants than we need as a couple but I want to make sure my friends and wider family are supplied too. 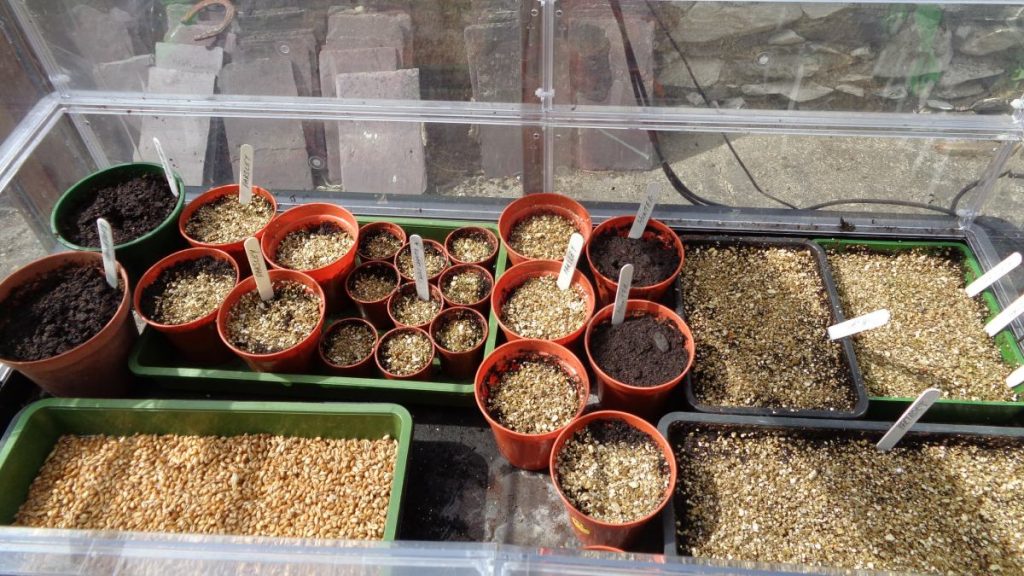 We’ve a lot more space than we need for ourselves and I was thinking of contracting my growing next year, just using the walled veg garden. Since this virus hit the world I’ve reversed that and expanded my growing areas.

Writing the Dig for Victory book got me thinking about our food security. Last year I did some research into things that could reduce our food supply in the UK and how we might be affected. It’s terrifying stuff.

Not the number one threat but certainly in the top threats to our food was a pandemic. We appear to be coping well as regards our food supplies but this isn’t over by a long chalk and things could get tough next year. Increasing our growing area is an insurance policy I hope I won’t need but it’s a comfort having it there.

Enough of the doom and gloom! I was sent a link to the video below which is a fantastic bit fun. Not my usual musical genre, but I really enjoyed it. So have a smile and thanks to Pablo Fantastico for making it!