The actions of councils over allotments is generally sensible and supportive but sadly not always. A council banning wooden compost bins on allotments to combat rats. Not the best idea! 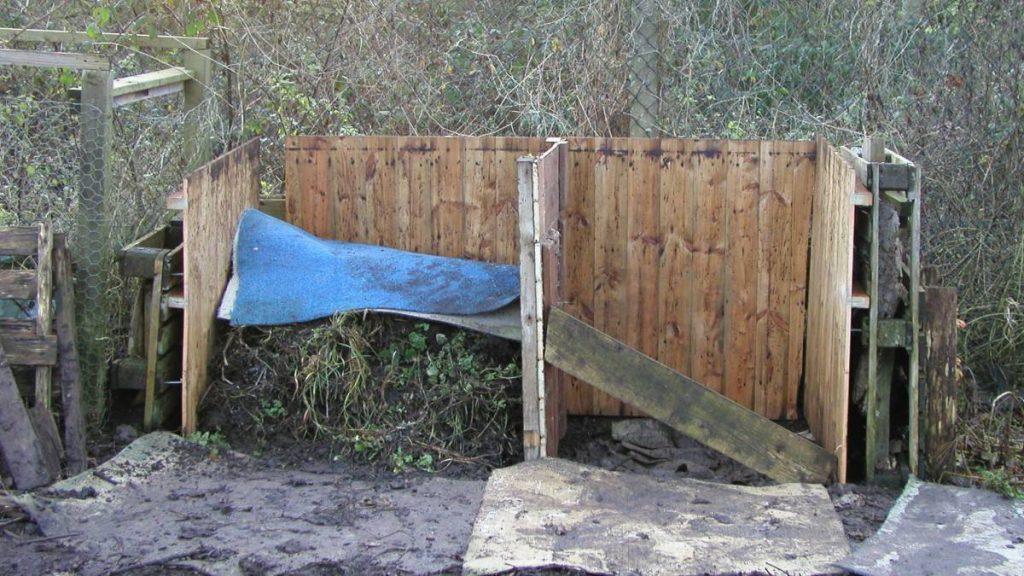 Compost Bins made from Pallets – I think they’re pretty!

I received this email which I’ve edited a little to protect the sender’s privacy..

We have just been told by our Parish Council that from September onwards we will no longer be allowed wooden compost bins. We have over 40 plots on our site and many have home made pallet type bins. Some look spectacular some don’t…. The reason given was rats, which one plot holder had but they have now gone.

We feel that if people resisted bringing kitchen waste from home, this might resolve the problem, and be a more sensible solution. Many store horse manure in there bins too for maturing….

I must admit to despairing when I get an email like this. Rules devised by people without a clue. Interfering where they’d be best off keeping their nose out. Showing their ignorance of allotments, composting and the problem rats.

There are many composting systems and types of bin, but I can’t think of a greener bin than one made of recycled pallets. Except no bin at all, of course. The Dig for Victory guides show how to build and manage a compost heap without any bin as even scrap wood was needed for other things in the war.

Aesthetically, a compost bin knocked together from scrap might not appeal to those whose gardening horizons are limited to neatly trimmed lawns with a herbaceous border. But allotments have a different primary practical purpose, the production of food. A big part of their charm is their higgledy-piggledy nature with use of re-purposed and recycled materials. 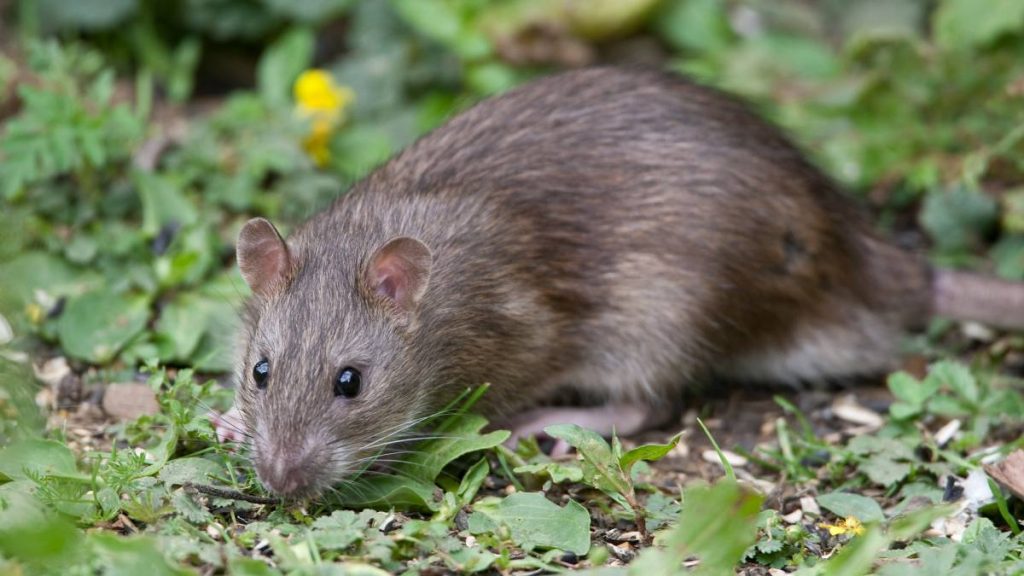 You’re never far from a rat.

The official reason given for banning wooden compost bins being rats it’s obvious the council thinks plastic bins are immune to the problem but this is not so. The popular ‘Dalek’ bin along with most conventional bins, sits on the ground. Any rat that decides to gain access to the bin will just burrow under and up into the bin.

In some ways a plastic compost bin provides a more rat-friendly environment than a wooden bin. They tend to be warmer and more sheltered from inclement weather for a start. They’re also more private and secure for mother rats raising their young.

Rats will find lots of places to live in our world. They’re incredible at adapting to the environment – urban, rural or whatever. On an allotment, under a shed is often home to a rat if not actually in the shed. Compost bins are quite attractive though due to their warmth and available food supply.

If an allotment site removed all compost bins and sheds, this wouldn’t remove rats. They’d just find a sheltered, safe spot like a hedge and dig a burrow to live in. So banning wooden compost bins is a pointless action.

The final issue is the contents of the compost bin.

The brown rat is a true omnivore and will consume almost anything, but cereals form a substantial part of its diet. Surplus animal feed, including the fallout from bird feeders, often attracts them. Foraging behaviour is often population-specific, and varies by environment and food source. Examples have been found of rats eating birds and diving for molluscs where the food source is abundant. They will feed on many things in urban environments including food scraps from houses and restaurants.

Bringing food scraps from home will attract and encourage rats although not greatly. Remember, any food scraps in a hot compost heap should rot beyond being rat-edible in a matter of days.

Are the rats even a problem?

We share our world with rats even if we’re not aware of them. Rats in the home are obviously a serious problem but outside they’re not usually any problem. If we happen to spot one or two going about their business, so what?

When there’s a lot of rats running around and causing damage, then it’s obviously a problem and action will need to be taken. But don’t blame a few compost bins.