I’m starting treatment next week with a course of injections for a vitamin B12 deficiency. Hopefully I’ll be back up to speed soon. I’m getting some things done with the help of my son-in-law. Keeping up with the diary has fallen behind so a bit of a catch up. 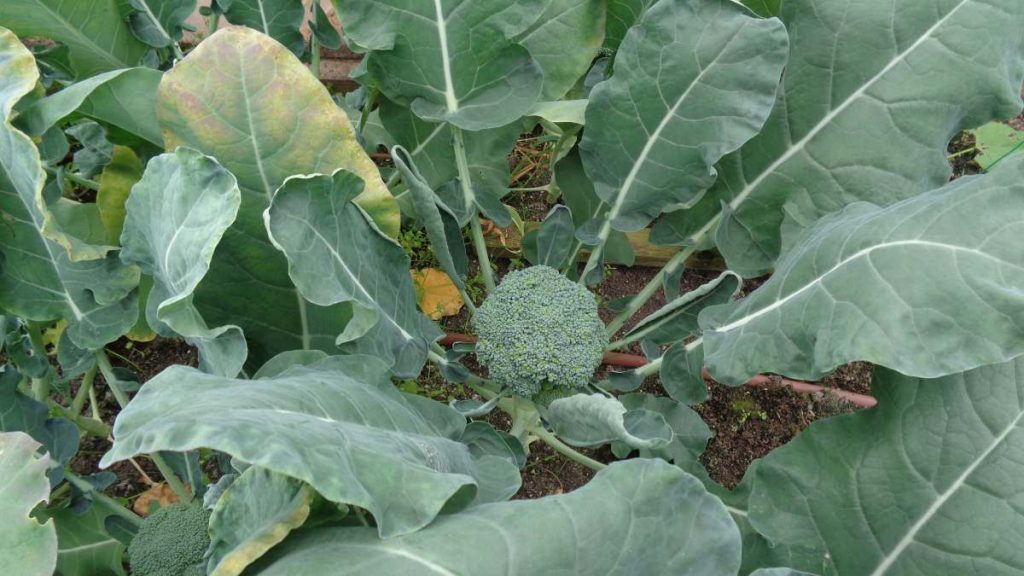 Over in the polytunnel, I tried some calabrese (Zen). A lot faster and they’re doing well especially considering a fairly close spacing. We’ve had one head so far and more are near ready. Found a swarm of small caterpillars on one head which went to the chickens – the caterpillars, not the head!

I’ve a raised bed in the field plot planted half Colleen and half Casablanca. My initial furtle shows the outdoor Casablanca are doing well too.

Climbing French beans Cobra are doing OK and we’ll be eating fresh in a week or so. The sweetcorn in the tunnel is about twice the size of the plants outside.

The rush of strawberries has slowed. Not sure why but some of the plants have died. I’m feeding with tomato food plus trace elements and seaweed to see if that sorts them out. At the end of the season I’ll replant and reduce the number of hanging baskets since we’ve over-produced. There’s only so much you need.

French beans, Rocquencourt have germinated better than I feared. I sowed in rootrainers along with some Painted Lady runners. The runners I thought would be fine have basically failed so bought some Emergo which I sowed yesterday.

My courgette seeds failed as well! Very surprised – so I re-sowed which are under heat (20ºC) in the Geopod. Fingers crossed these should be up in the next fortnight and out by the end of the month. 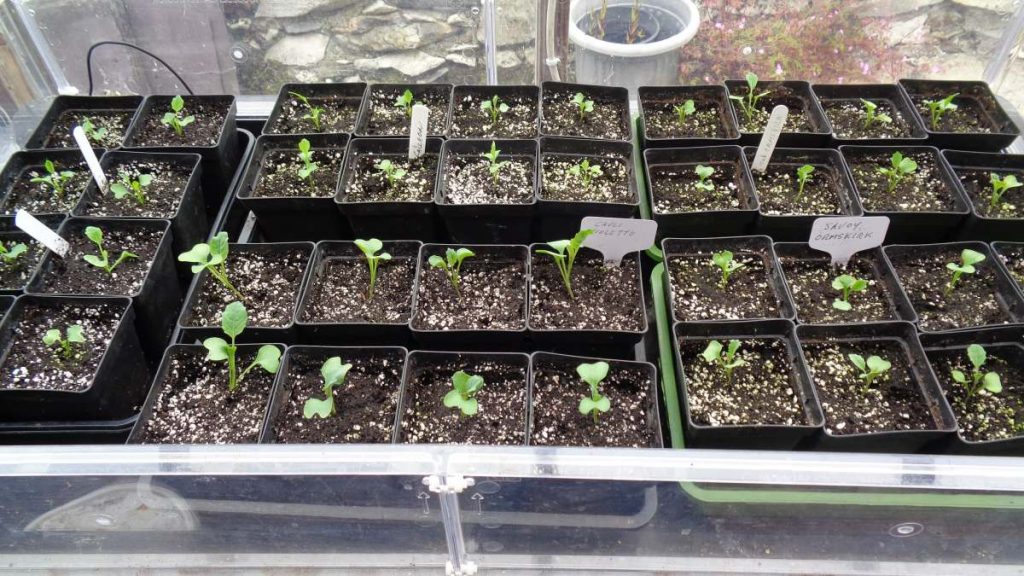 I’d sown some brassicas in trays which which I potted up. I’ll give them a week to establish and then harden off to grow on in the coldframe until I plant out. I was expecting the cauliflowers to fail being well out of date but both Galleon and Di Sicilia Violetto (purple) have germinated well. I’m not sure we need 32 cauliflowers but that’s how many we have.

The Savoys (Ormskirk) were, as expected, fine. I’ve 16 plants there and 8 Kale Nero di Toscana. I’ve left a few kale in the seed tray to grow on..

There was a time when many if not most gardeners would buy their plants from a nursery rather than start from seed. Expert nurserymen with glasshouses and heating could provide top quality plants ready to go in the ground at a reasonable price.

Now it seems they offer strips of often second rate plants at an eye watering price like £3.00 or more. So it it was really good to get this in an email from Gordon Farrel.

We’re off to the Allotment this morning to see whether the First Earlies are nearly ready. We’ll replace them with these cabbages and Broccoli – really good plants and great value at £1.20 a tray of 12 from Northdale Horticulture at Northallerton (North Yorkshire) – all grown by young people with Learning Disabilities- great place! 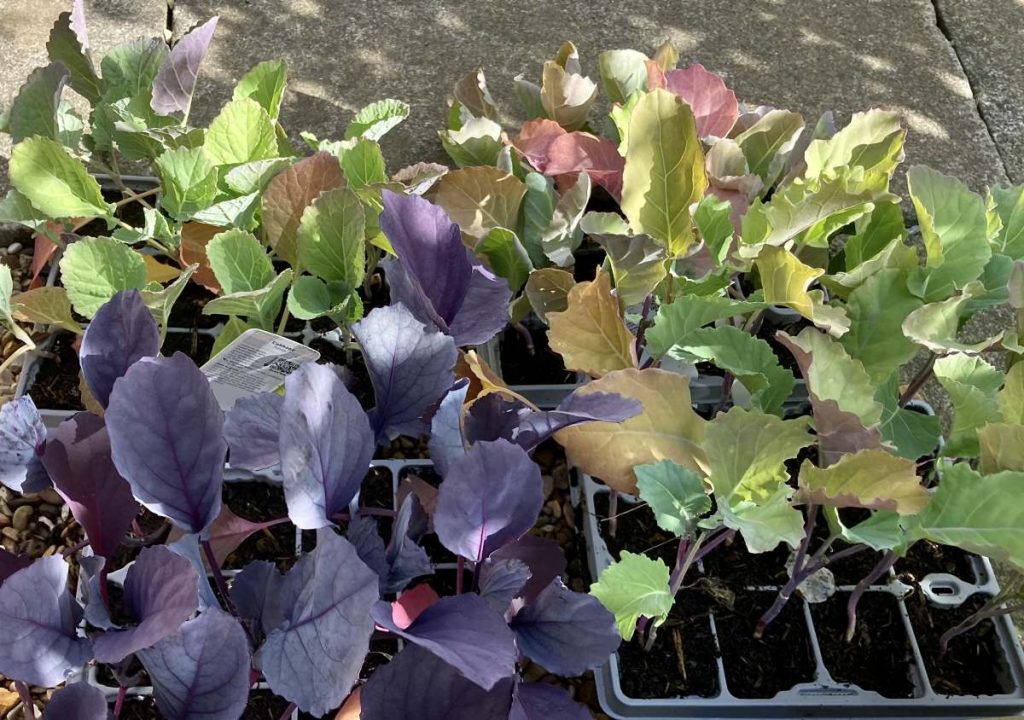