I came across this video from Burpee Europe the other day that I found interesting so wanted to share. A peek at what’s new and what’s coming down the line for next year. 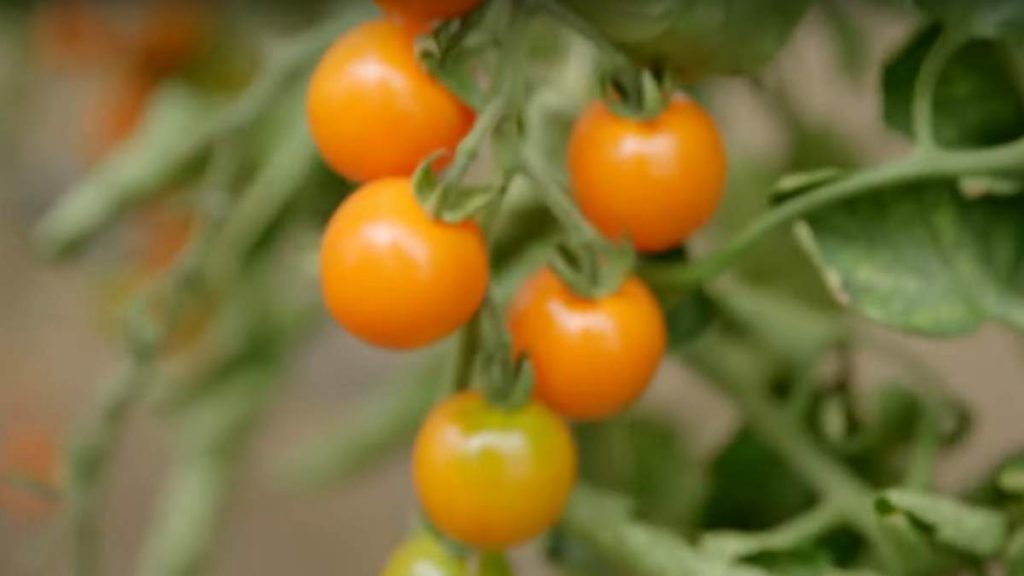 Burpee Europe carry out plant breeding research and development of new varieties of vegetables and flowers for use by home gardeners around the world. They supply seed merchants like Suttons rather than direct to the public.

Their main effort of the last few years has been in tomatoes. A number of new varieties from the breeding programme have been released for sale recently Incidentally, the tomato Honeycomb mentioned in the video is now available from Suttons.

These gorgeous cherry tomatoes came top in our taste tests, thanks to their sweet, juicy flavour which has undertones of honey. You’ll see less fruit splitting than Sungold, with around 150-200 cherry tomatoes on every plant.

3 comments on “A video on new varieties coming soon”