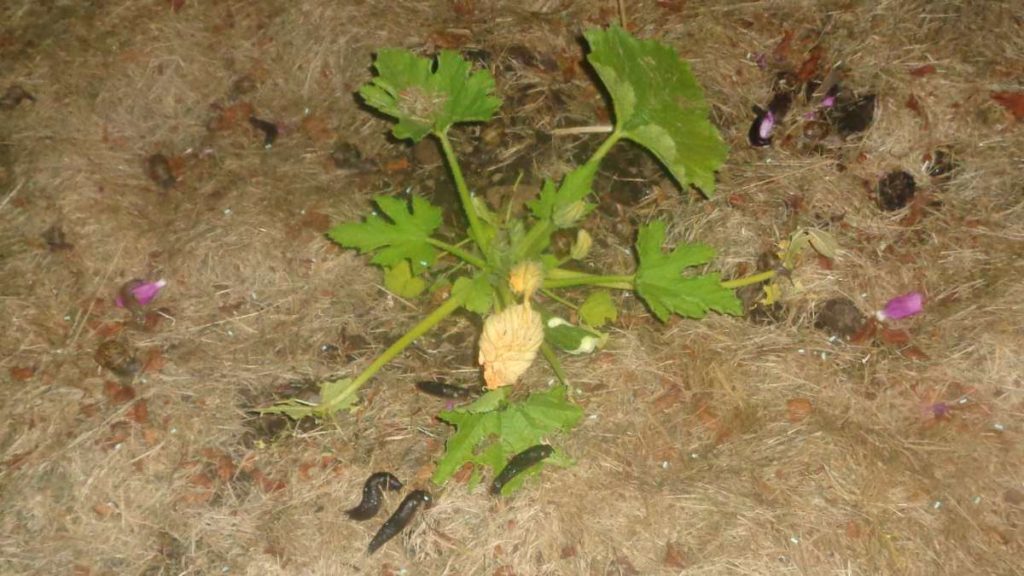 Once again it’s legal to use metaldehyde pellets in the war against slugs and snails .. but for how long?

Days before the hearing the government admitted their decision making process was flawed and unlawful.

Metaldehyde is back on the market and we’ve reverted to where we were eight months ago. The sell-out and use-up periods previously put in place no longer apply; it’s business as usual

He also said that the company’s metaldehyde slug pellets would be available with immediate effect. Chiltern is one of the largest suppliers of slug control products in the UK. It had disputed the environmental impact of slug pellets on other wildlife apart from slugs.

We will retake the decision as swiftly as possible, taking account of the procedural points raised. Our priority is to protect people and the environment, and all decisions on pesticides are always based on the best available science

What we can expect next

I expect DEFRA will just re-ban metaldehyde slug pellets soon. Apart from the claimed dangers of poisoning birds and other wildlife who eat slugs poisoned by metaldehyde, improper use of metaldehyde pellets by farmers too near to watercourses is causing pollution problems.

Metaldehyde commonly known as ‘meta’ was the active ingredient in slug control products for at least 90 years. However, losing this weapon in the ongoing war with slugs isn’t really a problem for gardeners or farmers. Organically approved ferrous phosphate based pellets are just as effective and easily available.

Ferrous Phosphate based pellets are slightly more expensive than metaldehyde slug pellets. Whilst this extra cost may squeeze the bottom line for farmers, it’s not really significant for garden scale growers.

Used properly – that is spread thinly , not placed in thick piles – pellets will effectively control and often eliminate slug and snail problems. Even with two allotments, I used less than half a pack a year.