Well first of all an apology if you’ve had problems getting pages to load on the web site. We’ve had some difficulties getting the new server set up. It’s funny really, when I first went on the internet the amazing thing was if it worked – now we expect instant perfection. Anyway, we’re nearly there now, thank goodness.

Clearing a New Patch with Potatoes 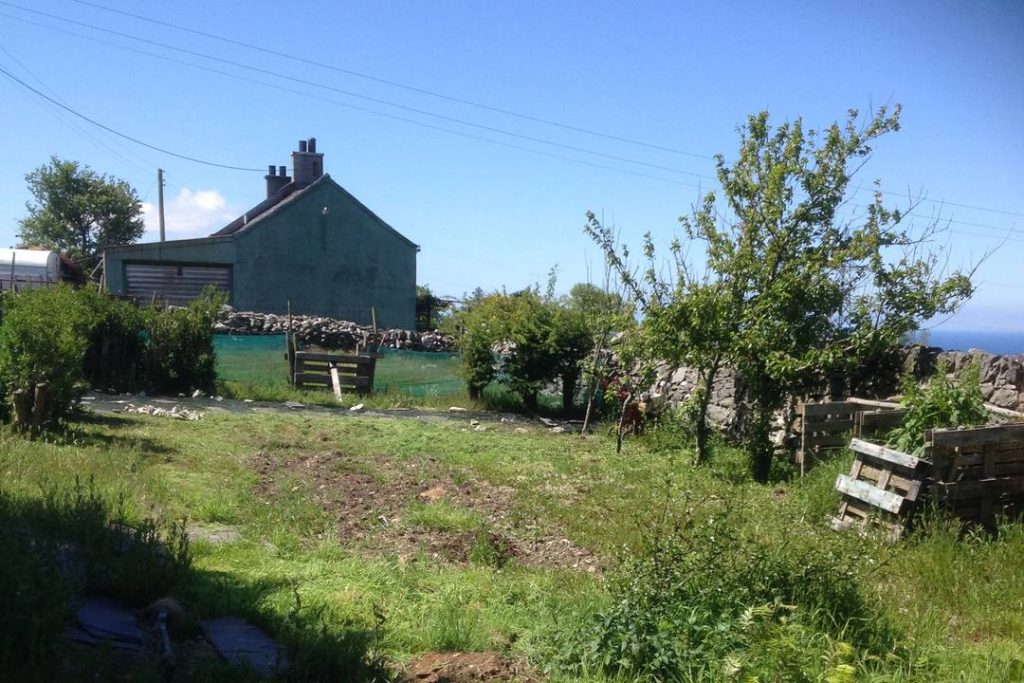 The New Patch Before Starting

I wanted to clear a new area for growing and potatoes are the way I’ve chosen. Potatoes don’t actually clear a plot but the cultivation for them does that. First thing to do was to run the Merry Tiller over the patch a few times.

Digging over this soil is difficult at best with all the rocks stopping the spade but the rotavator makes easy work of it, usually just throwing the rocks up. Eventually I’ll get them picked out but for now it’s just the tiller.

It’s very late for planting a main crop potato but nothing ventured, nothing gained so I’ve planted Sarpo Mira. The reason is that they’re very vigorous, a real tough spud. Not only do you get large crops of often very big potatoes, the foliage drowns out any weed competition.

Once established, all I need to do is draw up some soil and leave them to it until harvest. To really get them off to a good start I applied a fair amount of potato fertiliser and each seed potato is sitting in a little pile of cheap compost I picked up earlier from B&Q.

Meanwhile we’re eating new potatoes planted in bags. The yields have been a bit lower than I hoped for but there’s no damage or pest problems so what we do have are perfects. 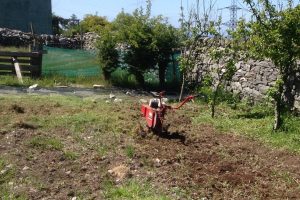 I wanted to do another run over with the Merry Tiller but it wasn’t to be. I’d switched off for a break but it just wouldn’t start. It’s awful news, for the first time the Merry Tiller has completely let me down. Normally it’s the most reliable of all the garden machines but it’s just stopped.

I did the usual; topped up the petrol, left it for a bit and tried again, sprayed easy-start into the air intake and cleaned up the spark plug – all to no avail. It appears that there is no power to the plug so something beyond my limited abilities.

It’s now down at the intensive care unit for repairs. Apart from oil changes and so forth it’s not had much attention. I had it serviced when I bought it ten years ago but that was the last time it had professional help.

Hope I won’t need to re-mortgage to pay for it. It’s a bit mad really, I can get the car serviced for less than a tiller or even the strimmer. Perhaps enterprising garage owners and mechanics should take note!

Apparently there’s a three week backlog but they’re confident they can fix it. Lucky for me my neighbours have a Merry Tiller and have offered to lend it to me so I’ve an option whilst I’m waiting for mine. 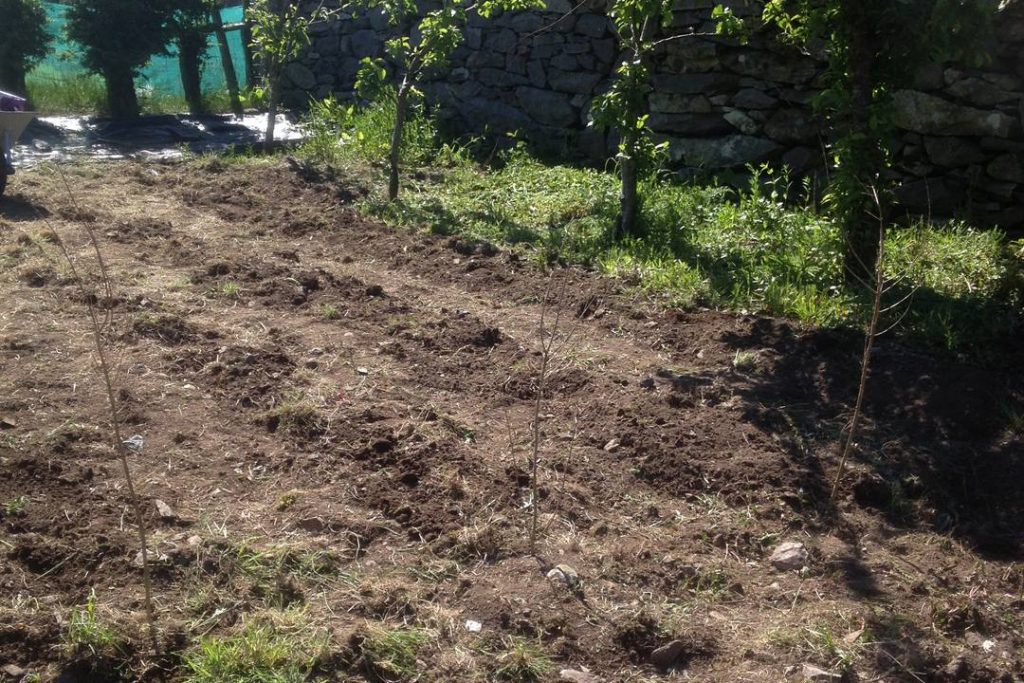