Holiday In the Limousin

Last time we visited our friend Ann in the Limousin it was the middle of June and reading my diary entry, raining heavily when we arrived. This time it was boiling hot, peaking near 30 degrees in the afternoon. In fact we were really lucky with the weather, it rained overnight once and we had one overcast cool day.

There have been some changes in the eight years since we went last, she’s finished renovating the house and the back garden now has a complex of chicken runs but otherwise it’s the same little piece of Heaven.

We’d just missed the magnolia trees at their best, the ground was covered with petals as most of the flowers had fallen. The massive old cherry trees are still there, covered with blossom now. It’s no wonder the Japanese make such a big thing of cherry blossom – ephemeral beauty.

Some areas of the front garden have gotten a bit overgrown, Ann was taken ill and unable to do anything much for a year but she’s in good health now and catching up with the garden again. I couldn’t sit and do nothing so I chipped in with a few jobs.

Mowing the back lawn is an interesting job, you have to start at the far end and not come near to the house until dusk. This is because a swarm of bees have made their home in the eaves of the house and they hate the sound of the electric mower. Perhaps the drone sounds like a giant wasp. Mow too near in the day and they come boiling out to defend the nest.

Spent a happy day tending a bonfire, masses of brushwood and trimmings turned into potash along with fresh branches from the conifers that were threatening to block the drive. Once the fire was really hot, even the green branches crackle and hiss as they burst into flame. I love the smell of woodsmoke.

The wildlife pond where we sat in June, 2007 watching the dragonflies is still there but looking a little dowdy as things have died down for the winter. It is just starting to come back to life. The pond now has frogs living in it who are incredibly noisy. They sound like Donald Duck being strangled to us but I assume like sexy siren calls to lady frogs.

Another day we went down into the Dordogne and met up with a friend in Perigeaux who has recently retired to France. A rather nice 2 hour lunch followed by a stroll around the medieval back streets as we caught up a bit on the last 20 years. Can’t quite take it onboard that we’ve known each other for 47 years!

Ann’s pretty self-sufficient normally, growing her own in some raised beds set in the decorative garden. These are covered with sticks to deter the cats from toileting in them. Different countries, same problems!

In the back garden she keeps chickens, mainly for eggs although we totally enjoyed a cockerel who was particularly vicious in life for dinner one night. He was accompanied by a glass of the oldest wine I’ve ever drunk – a 1970 Sauternes. The bottle turned up in the back of Ann’s late father’s wine cellar. Amazing it was still drinkable, really. A dark honey colour and so smooth and rich.

People often worry about pet cats and chickens. Normally the cat is scared of the large birds but one of the cats was obviously a pal with the chickens and even gave Henri the cockerel a friendly head rub! Each night he would patrol the coops as Henri rounded up his ladies and put them in the coop.

We stocked up before our return. Although you can get many of the things you find in France in Britain nowadays there are still some specialities that are hard to find. We bought a few artisan goat cheeses and quite a lot of pasta de Alsace. The pasta is made with 7 eggs per kilo according to the label and is really nice, yet we’ve never seen it in the UK. A few boxes of wine managed to slip in the suitcases as well.

I picked up some seeds as well; French beans, carrots Touchon and 18 day radish along with some chicory. Seeds seem cheaper in France – possibly because, at least in the countryside, gardens are larger and home growing is normal. In the local DIY sheds I hardly saw a normal lawn mower but they all had a selection of ride on mowers to handle much larger lawns.

Incidentally, our friend is now offering Chambre d’Hôtes – Bed & Breakfast. She’s located in Le Benochie, near Cussac, Haute Vienne about 45 minutes from Limoges in the Limousin.

Home made bread along with fresh eggs from the garden for breakfast to set you up for a day’s exploring. She’s on the old Pilgrim route and the Route Richard, Coeur de Lion. Châlus, where Richard met his end in 1199 is just a few kilometres away. The castles in the area are fabulous, notably Montbrun and the château de Brie, in Champagnac 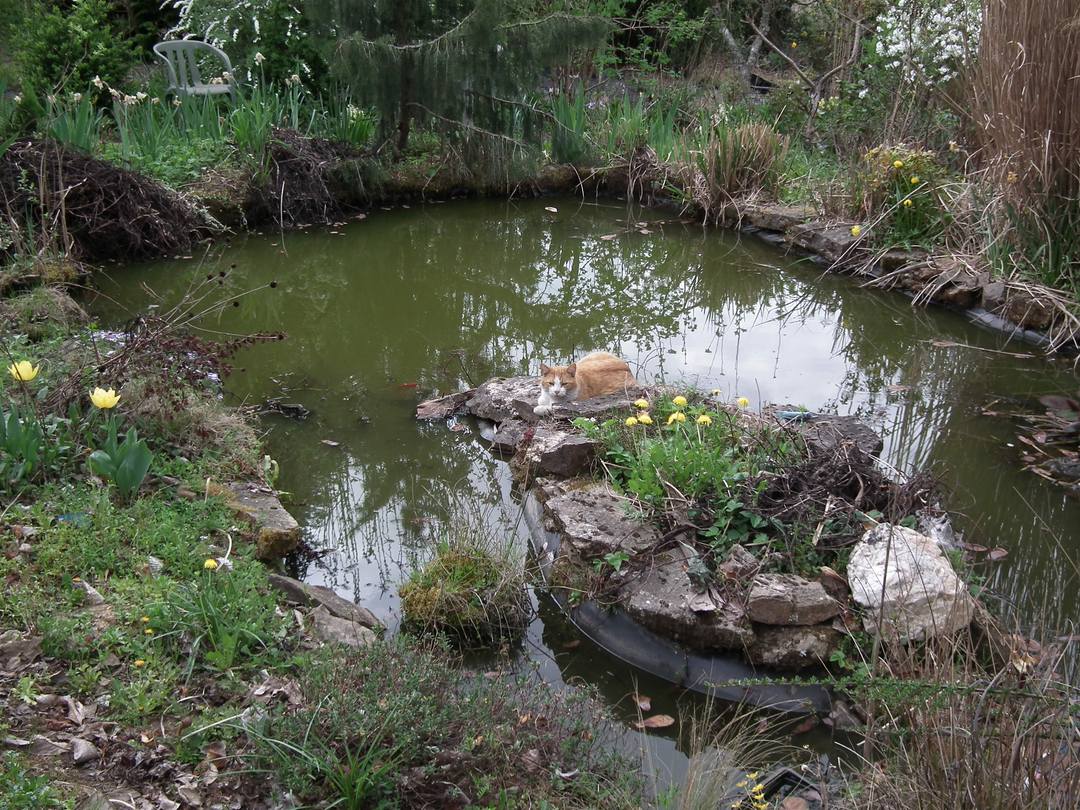 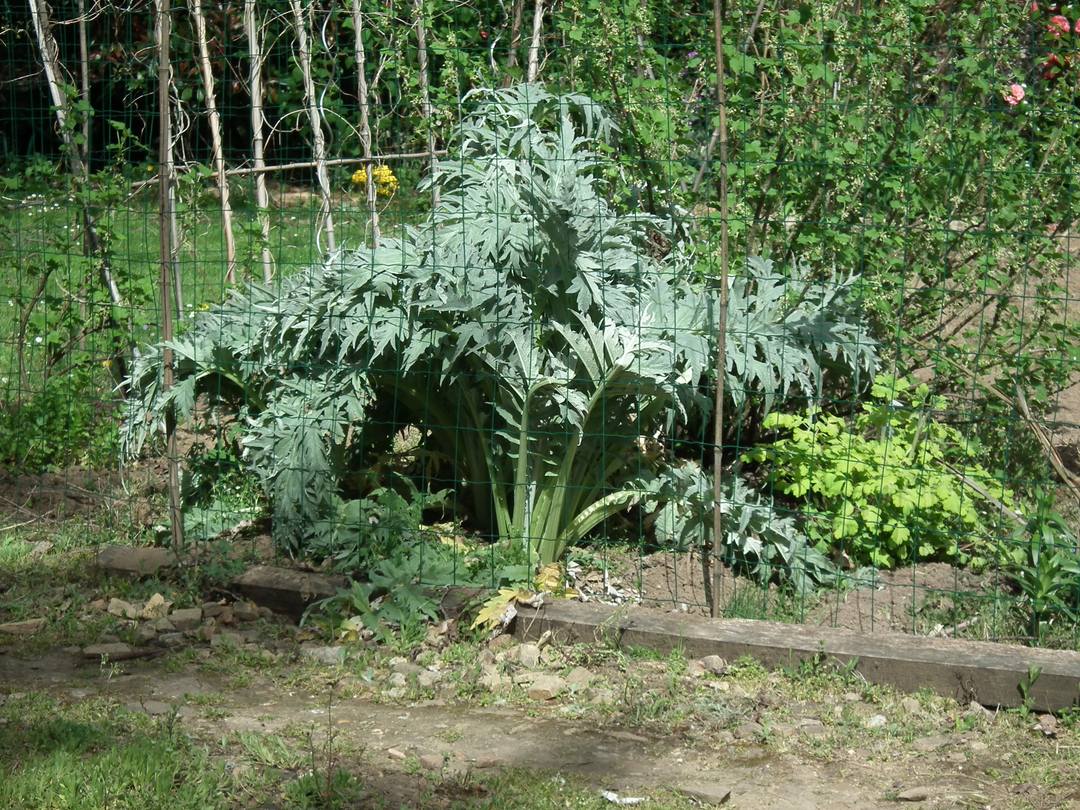 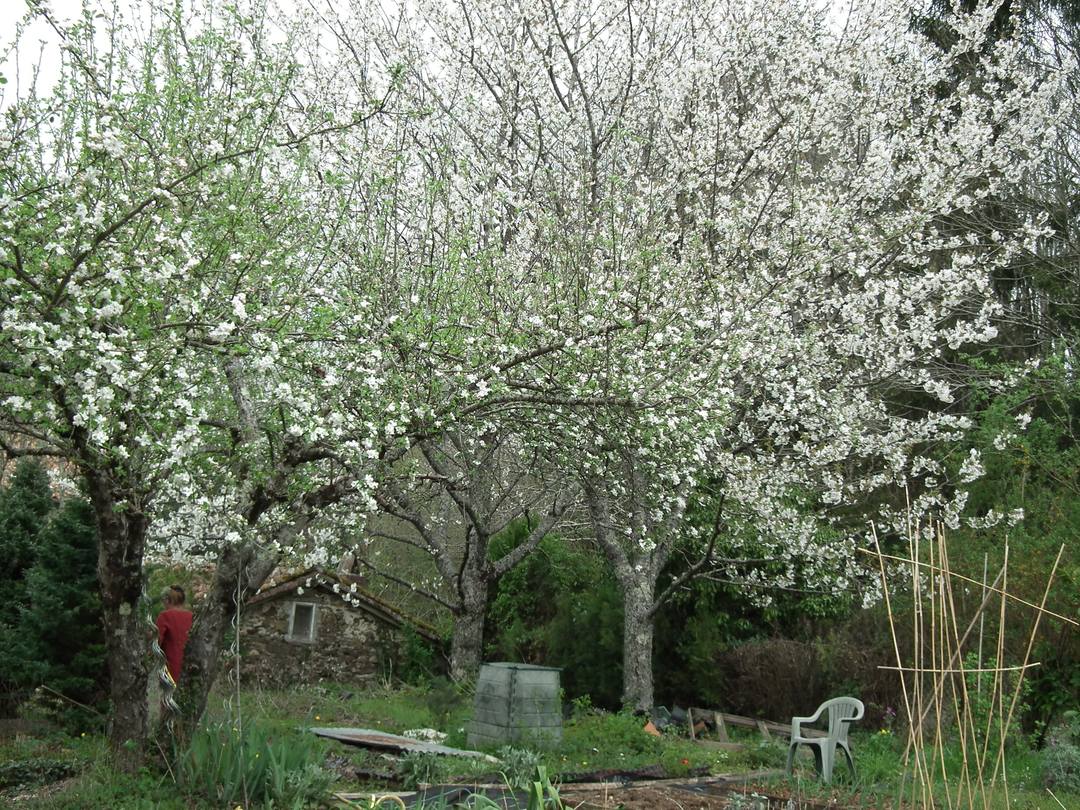 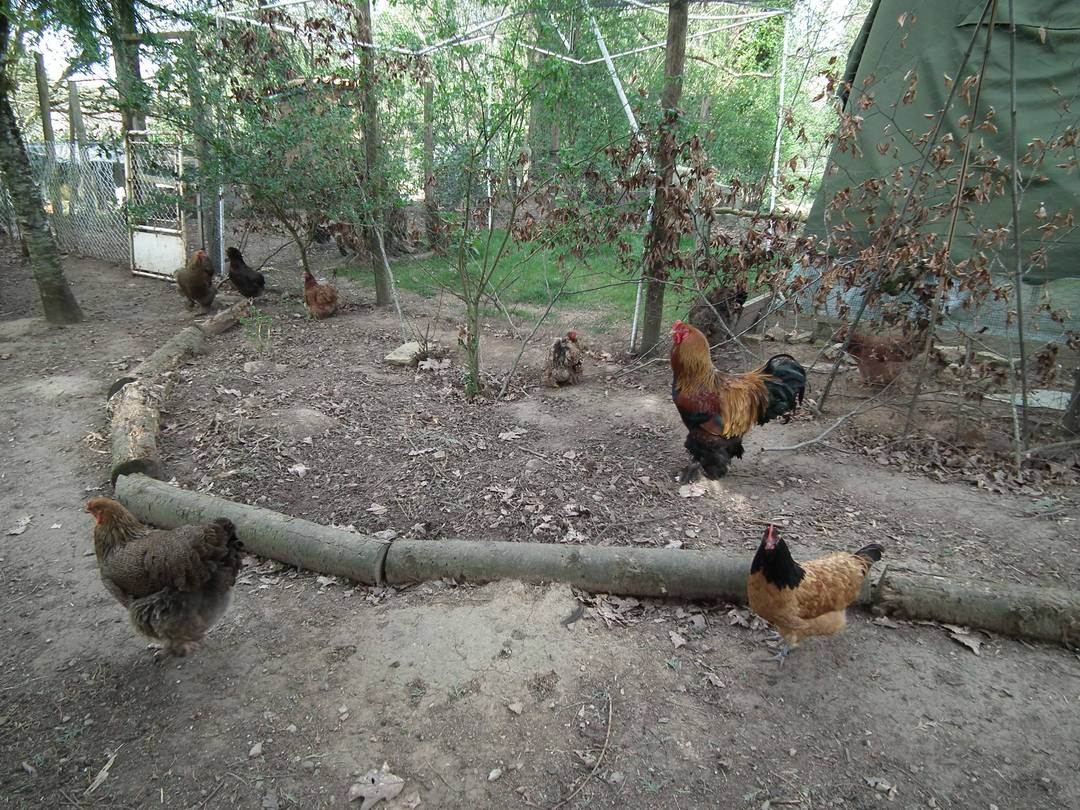 Henri and Ladies in the run 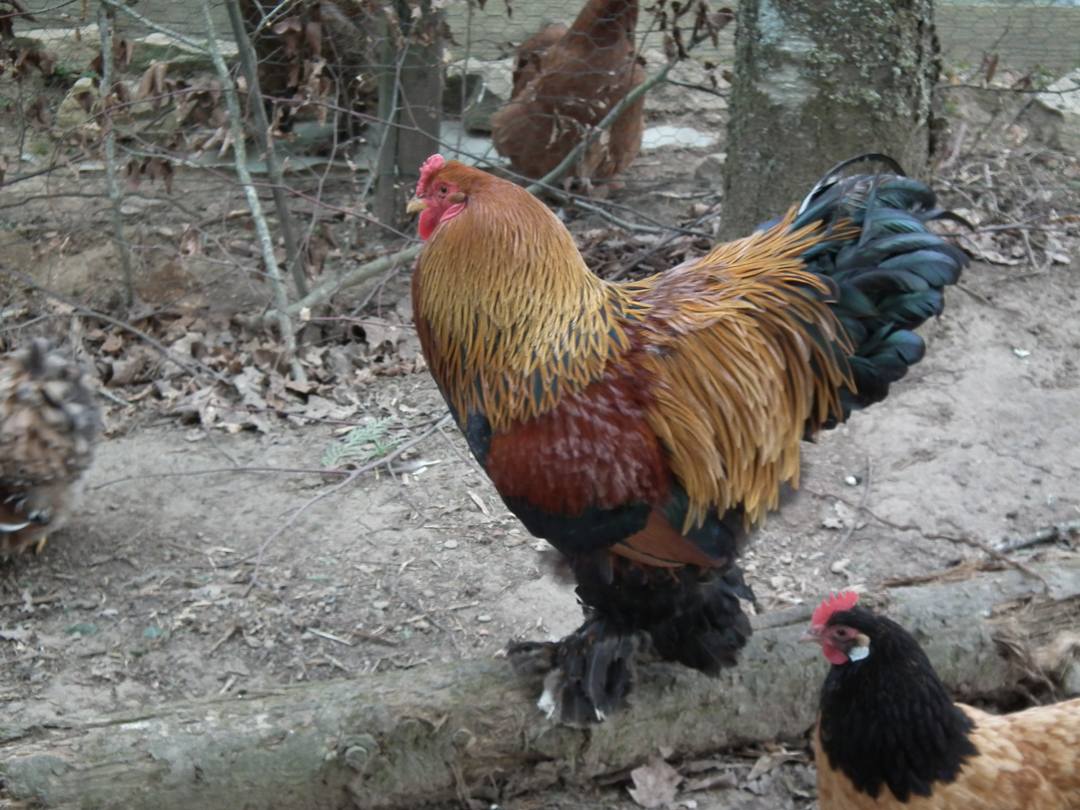 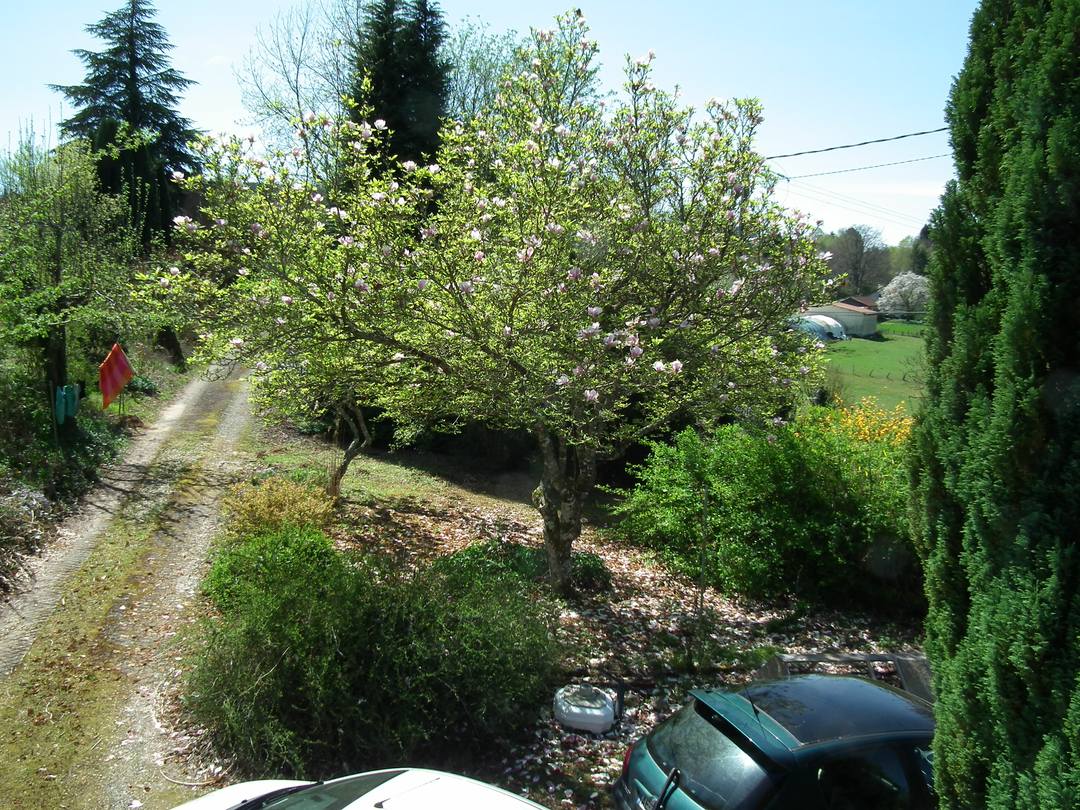 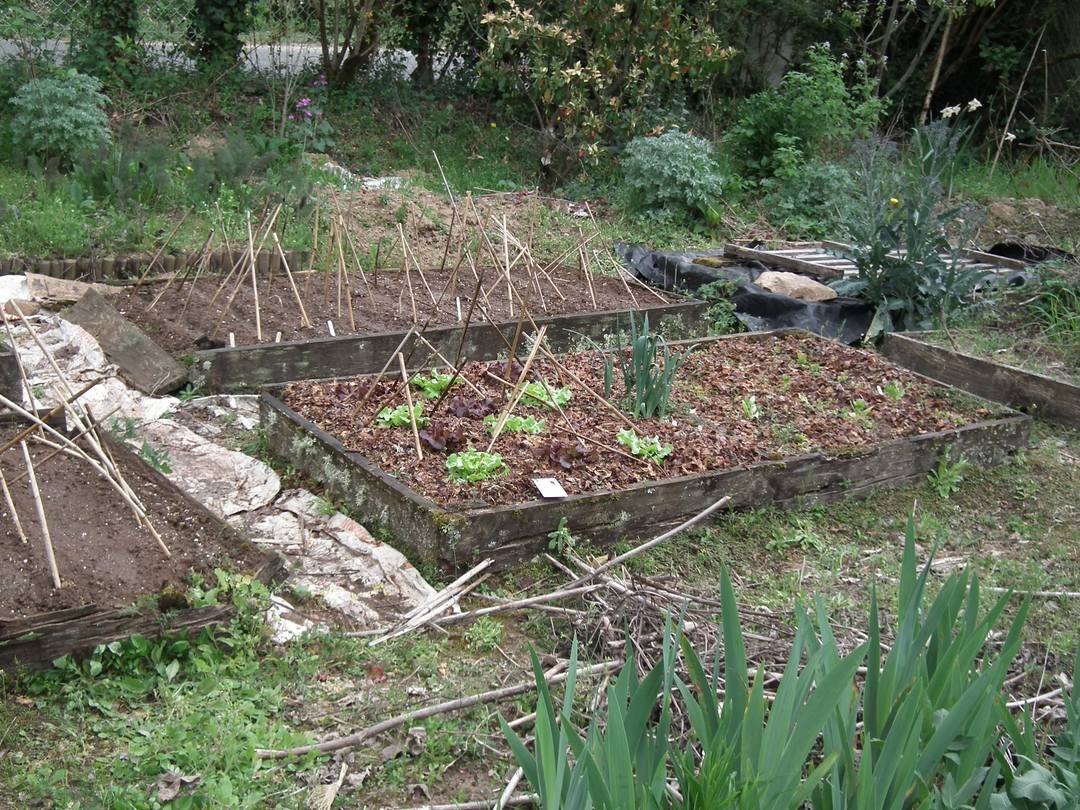 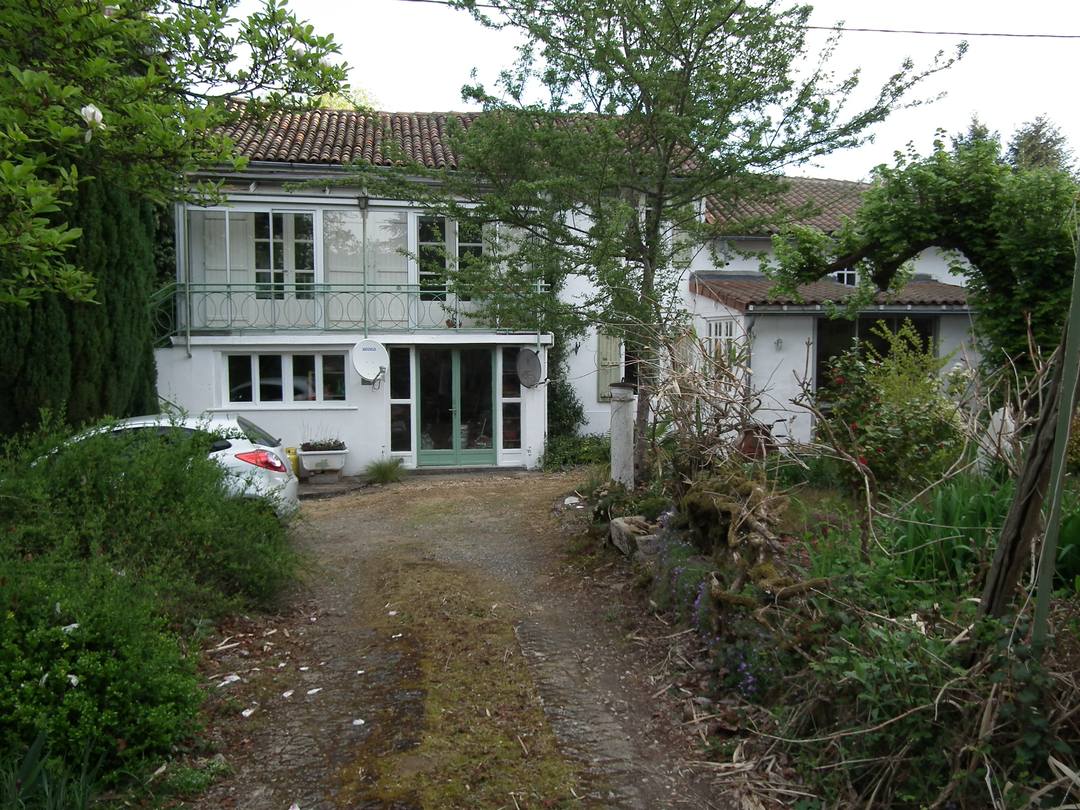 Ann’s House in the Limousin

Leave a Comment Here on Holiday In the Limousin Cancel reply