Where now for Gardeners & Growers? 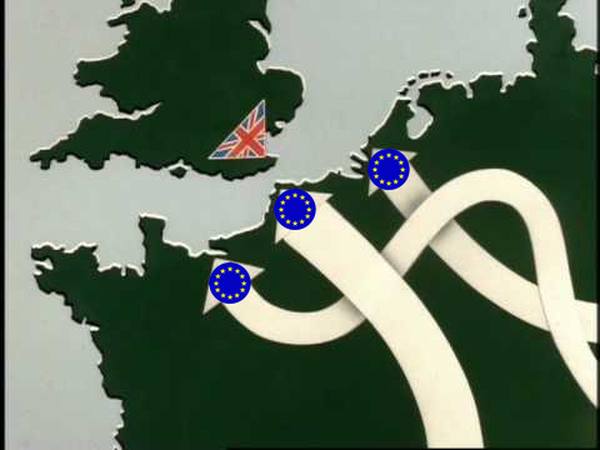 Like many others I watched the results of the EU referendum come in through the night all though I did sort of doze off for a few hours around 3 am. I can’t say I was totally convinced by the case for either side. But I do know that was probably the most important vote we have ever had, including 1975’s referendum.

Now don’t worry – I’m not suddenly getting political but this exit from the EU may well have some important effects on gardeners.

Currently we share an international market for seeds and plants with Europe – will that still exist? What about plant imports? It seems recently that every tree we grow here is under threat from a disease imported from nurseries abroad.

Perhaps now we can exercise control over our border and keep out infections and pests from foreign countries that would never manage to cross the channel in nature. It strikes me protection of our environment should be a priority.. somehow I doubt it will be though

The other thing we’ll see is what happens over chemicals. It’s a bit crackers that farmers have access to chemical controls they spray on food that home growers cannot legally buy.

Often they blame the EU for this – yet I know growers who combine their holidays in the sunshine of Spain with shopping trips around their hardware shops and return with bags stuffed with ‘illegal’ pesticides.

So is it just that the Spanish and other countries ignoring EU rules that we Brits have properly followed or is it DEFRA imposing those rules off it’s own bat? What about the other way round? Will we have French and German tourists smuggling back Glyphosate if that gets banned across the EU?

And what about Ireland – will things be legal on one side of the border and illegal on the other? And will the Irish bother?

As the Chinese curse goes – ‘May you live in interesting times’ – these times will be interesting alright.

4 comments on “Where now for Gardeners & Growers?”

Leave a Comment Here on Where now for Gardeners & Growers? Cancel reply