Our site sponsor Suttons have released a new apple, which is set to be a winner. It’s the world’s first red-fleshed apple and reportedly has a fine flavour.

Called Redlove ® it’s only available from Suttons and you won’t find these apples in the shops this year although the commercial growers will certainly be taking it on.

It’s not self-fertile but Suttons say you should be alright for pollination so long as there is an apple tree within 300 metres (which is pretty likely). They’re supplying it bare rooted on M9 rootstock which should give a tree about 8′ (2.5M) tall, less if container grown.

The amazing qualities of Redlove include : 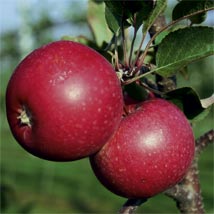 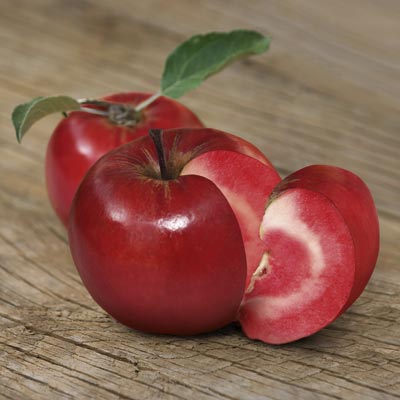 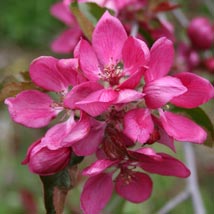 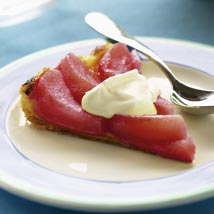