I’d great plans for Sunday but once again it all went Pete Tong as they say in London. Life is what happens to you while you’re busy making plans, so John Lennon wisely said. Still, it wasn’t completely wasted from a growing point of view.

It’s been a bad year for snails and I’ve been wondering where they all come from. Well, I’ve found out! I was looking for a large pot to grow a tomato in by the side of the greenhouse and found it full of the little devils. (See photo below)

Although we’ve lots of room on the allotments, we grow some salad crops and herbs at home anyway. It’s just more convenient to pop out of the back door for a salad or a few herbs for a dish than to head to the plot.

Now the herbs are incorporated into the garden as decorative elements as well as being practical. It’s funny how our minds work, I was talking with a someone just the other day who had a pair of standard bay trees framing the front door. They’d never connected that the leaves were the same as those they bought dried to flavour a dish.

I suppose we’re like a lot of people in that we eat salads when the weather is hot and sunny but not as often when it’s cold and miserable. So in the average British summer we can more than supply our needs for lettuce and salad leaves from just a couple of small troughs.  Check out the allotment shop seeds section for mixed leaf salads.

The troughs take up less than 3 square feet and I just thinly scatter a mixture of seeds – you can buy mixed salad seeds – over the compost and then let them grow thickly. Just pop out with some scissors and cut a salad.

The one thing not to do is to let them grow too big. Small is sweeter. Ours were getting too big so we took a cut off and filled a carrier bag which was donated to my daughter’s rabbits.

I grow tumbler cherry tomatoes in pots outdoors and a couple of standard tomatoes in the home greenhouse. Spring onions do well in quite shallow troughs and, once again, are very convenient in the garden.

When we lived on the Isle of Man, our entire ‘garden’ was covered in concrete which would have been too big and expensive a job to rip up at the time. So I grew all sorts of things in pots and containers.

We had one big tub that we put bamboo canes in and grew a pyramid of runner beans up that never failed to attract interest from visitors and keep us supplied in beans. Even cabbages can do well in pots although my success with cauliflowers in pots was spotty. So if you don’t have an allotment plot or big garden, don’t think that you can’t grow your own.

My daughter, Cara, has a small garden which houses her hens and ducks. Now lovely as they are, and great for clearing slugs etc., they’ll eat their way through a garden in no time. This means her safe growing area is very limited but she wants to at least make a contribution to her food by growing it.

One way to increase your growing area is to think vertically – vertical growing is a big thing in the US cities apparently. She’s now trying a patio planter which is a clever stand that gives you three tiers to grow in.

Update on the Hamster

The hamster we found in the garden hasn’t been claimed so is now living in the lap of luxury with Cara. Hammy has been renamed Hammée as he is definitely a she – luckily not pregnant. 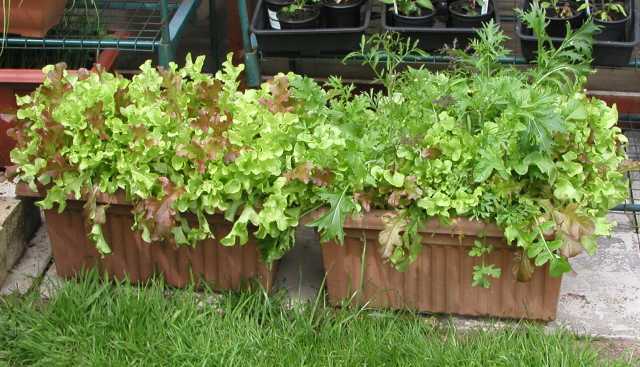 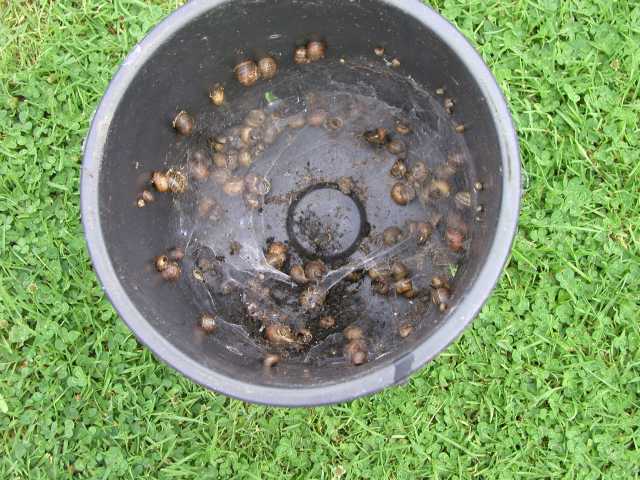