Bit of a ramble on the first day of autumn. Some thoughts on our food security and gene edited crops coming soon. 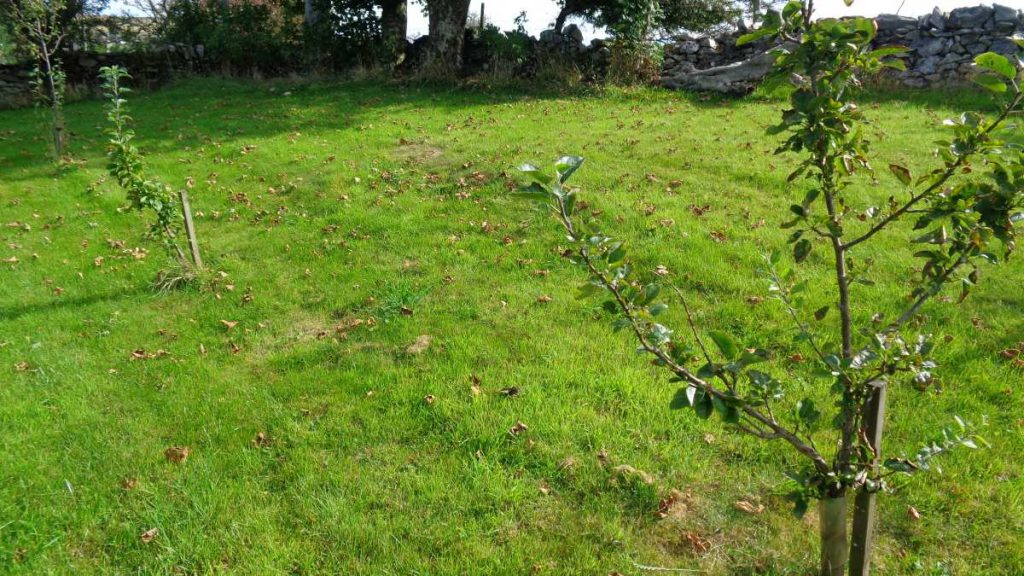 Today is the Autumn Equinox in the northern hemisphere. The traditional start of autumn since pre-history, when the day and night are roughly equal in length. There’s a distinct chill in the air of a morning and the first leaves have already fallen.

There’s still a lot in the ground to harvest but things are slowing down now. The tomatoes have gone from the polytunnel and I’m wondering whether to clear the two courgette plants in there. It’s been a strange year, very poor cropping from the courgettes. Normally the problem is coping with the glut. Yet the squashes, which are in the same family, have done really well.

Who’d have thought that a rise in energy costs would have an effect on food supplies? Apart from those were warning our agricultural systems were totally dependent on fossil fuels for the last 50 years, that is.

Even so, the mechanism where energy price increases causes fertiliser plants to cease production until the markets normalise was surprising. And I didn’t have clue how dependent on carbon dioxide produced as a by-product by those plants our food processing industry was.

No turkey for Christmas scream the press and we’re all going to starve! Sorry folks, you can have a centralised food supply system, run incredibly efficiently with just in time deliveries providing cheap food. Often on the back of cheap labour and little regard to environmental issues.

Or you can have many sustainable, local, small scale suppliers providing more expensive food. The centralised system we have is far more vulnerable than the small, sustainable suppliers. You pays your money and takes your choice.

Regardless, it seems clear that fertiliser prices will be going up due to this energy cost increase. That’s inevitably going to cause price increases in the shops down the line.

I read that the government is going to allow growing gene edited crops. Now I’m surprised that there’s not been a lot more noise about this. The opposition to GM foods is usually very vocal.

It’s a complicated subject, but at the heart of the matter is what is best for us and the planet. Would you rather eat a potato that has been sprayed 20 times in the season to keep off the blight and other diseases or a potato that has had the gene for blight resistance inserted?

I look forward to watching the battle!