We’ve shared our lives for nine years with a little blind cat. She came to us from a local rescue in November 2011. She coped so well with being blind that it took a week for us to know something was up. Even the first vet we saw thought we were being silly.

Anyway, she coped marvellously. The only major scrape was when she vanished for ten days in the cold of winter back in 2012. We’d more or less lost hope when she appeared through the cat flap and settled down in front of the fire as if she’d been out for ten minutes.

They’d actually found her raising kittens in a shed on Anglesey, eating what she could hunt. Boy did she eat when we had her. She was very polite if we were eating, stuck to her side of our plate! Her condition improved no end in short order.

We read up on blind cats and they said not to let them outside, don’t move furniture etc. Well it was nonsense; we soon learned that we needed to make no concessions to her blindness – she didn’t.

Cat’s do have a hierarchy and in short order she became top moggy in the house. Even denying a big ginger tom the others were scared of entry by standing in the cat flap and fighting him. You shall not pass! I don’t think she knew he was three times her size.

About a month ago we realised she was losing weight and condition. The bloods revealed kidney problems. They’re very serious and there’s little that can be done apart from diet. We moved moved her onto a special diet but that wasn’t helping, she was still losing weight.

Back to the vets who re-examined her and found a mass in her abdomen. 99% a tumour. We treated that with steroids and they seemed to be having some benefit. We were hopeful she’d get to see the summer.

On Saturday she was in good form, followed me up to the polytunnel and steadier on her feet. It may seem a small thing but it was the first time for a week she’d just gone out to enjoy a wander rather than just toilet and back

Sunday she’d stepped back and I knew it wasn’t good but hoped she’d perk up again. Monday early morning, about 6am, she was distressed. Staggering about, blundering into the walls and I don’t think she knew me. Eventually she settled down to sleep on my bed but I knew the time had come.

She was a little improved on the way to the vet, purring as I gently stroked her. I think she was ready to leave. We’re devastated. 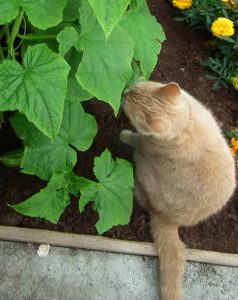 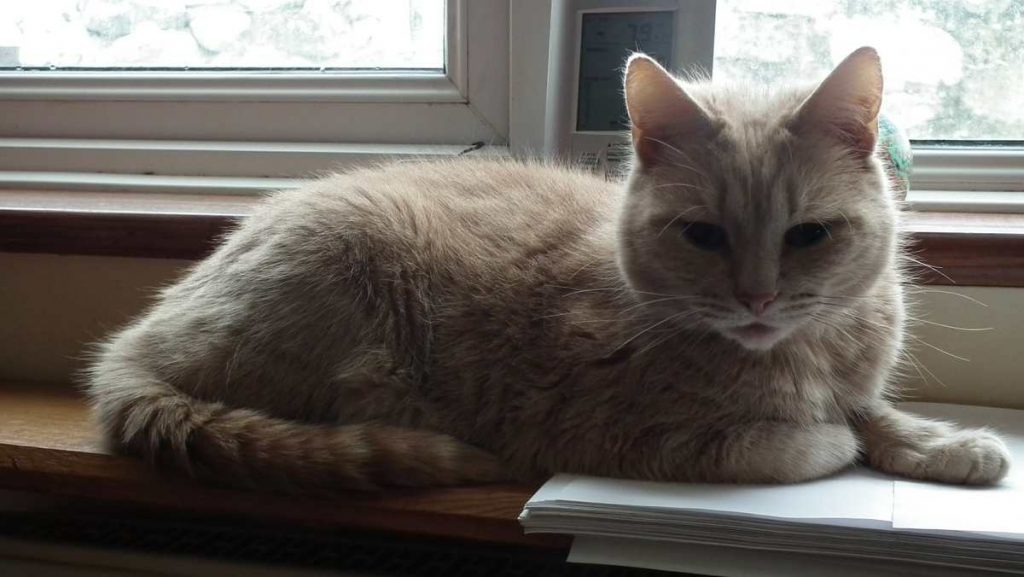 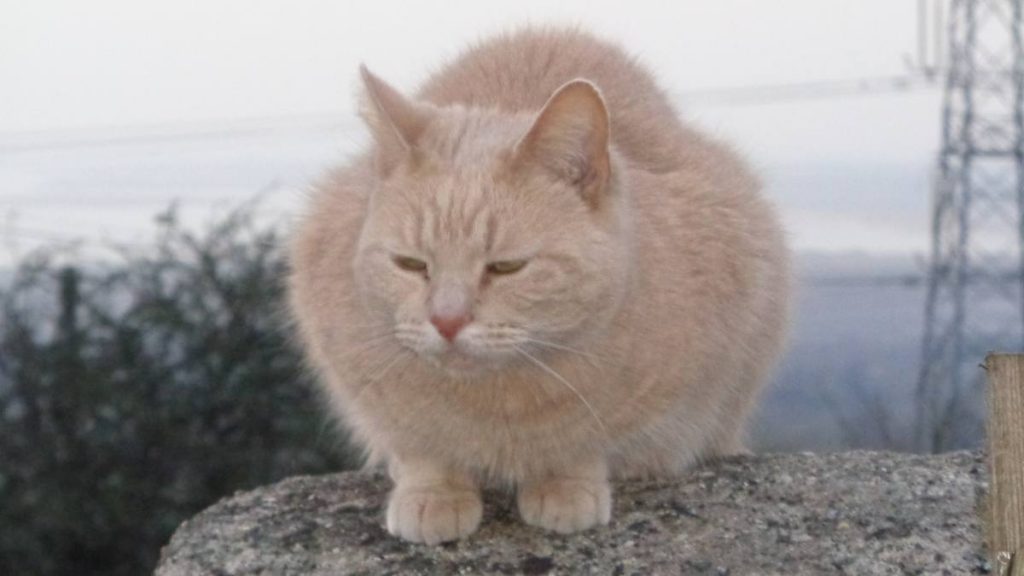 Sitting on the wall outside 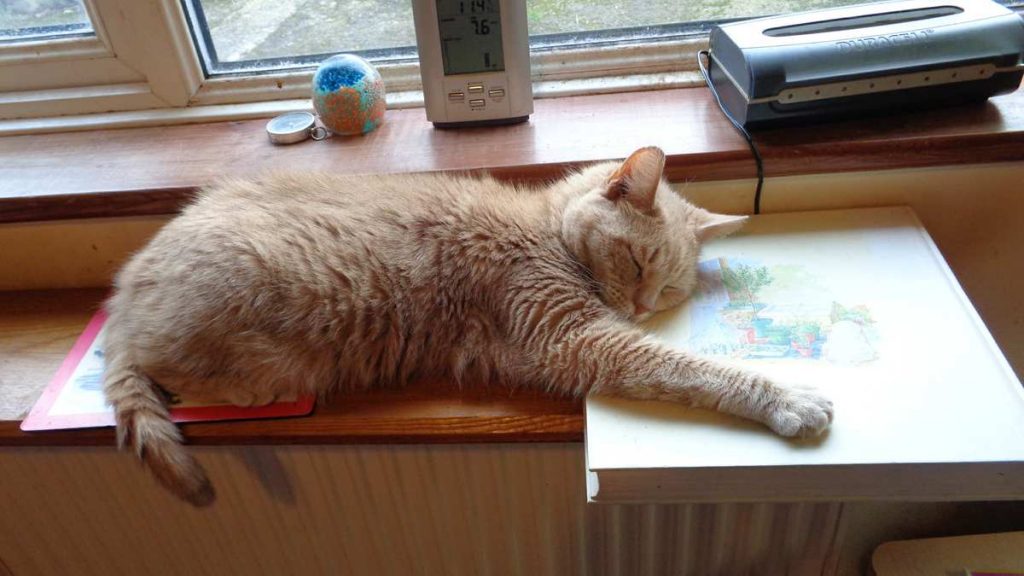 Fast asleep on the warm shelf 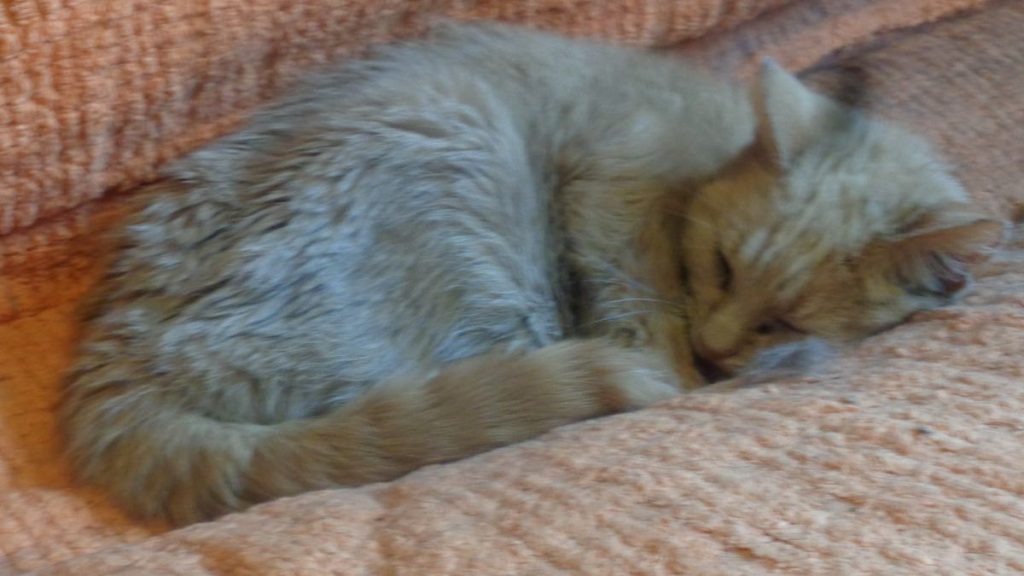 Fairly recent, asleep on the futon sofa behind me 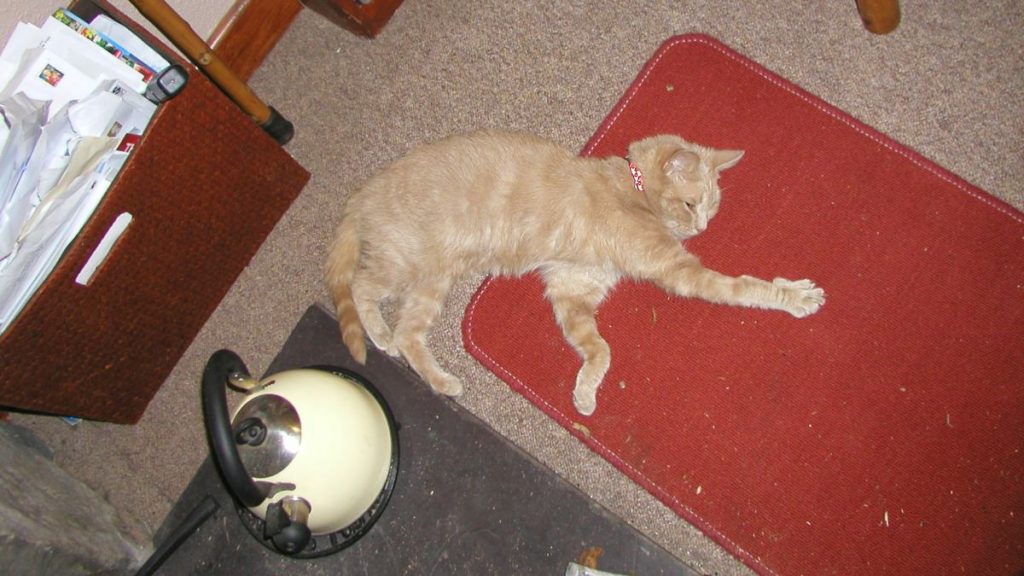 After her vanishing act, she just lay down by the fire 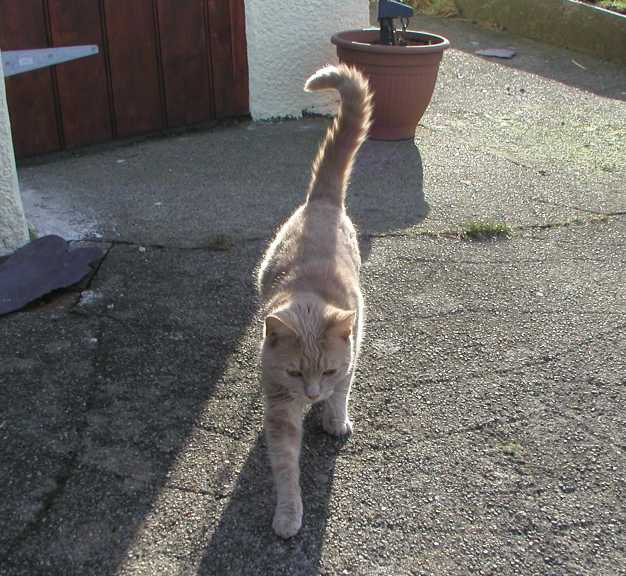 Taking a stroll in the sunshine 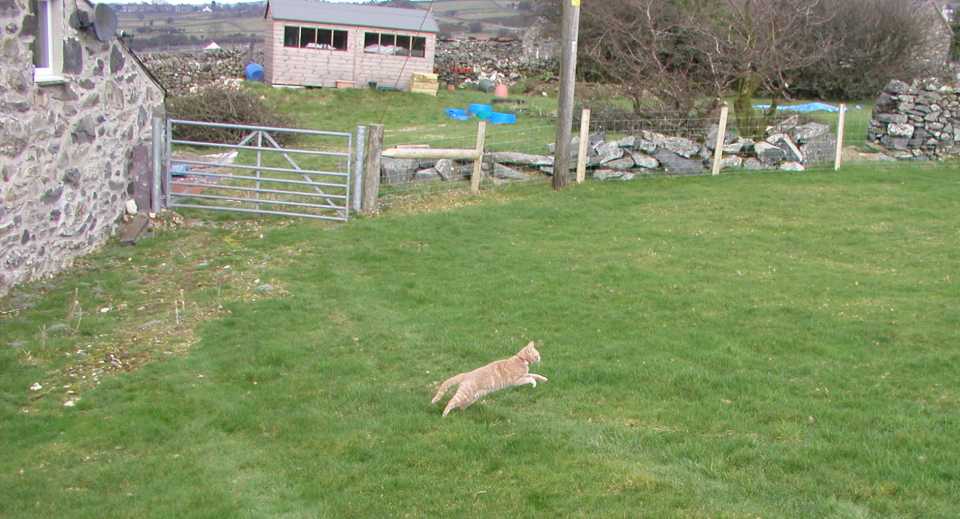 Having walked the field so she knew what was there, she raced up and down 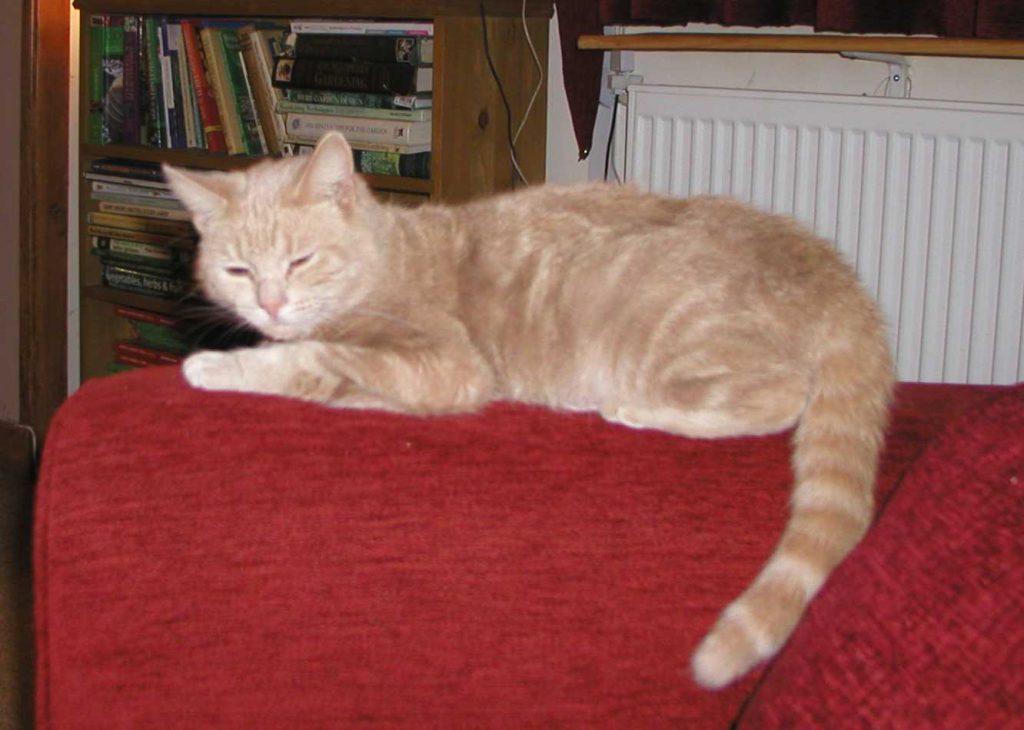 Amber on the back of a chair. She just liked our company 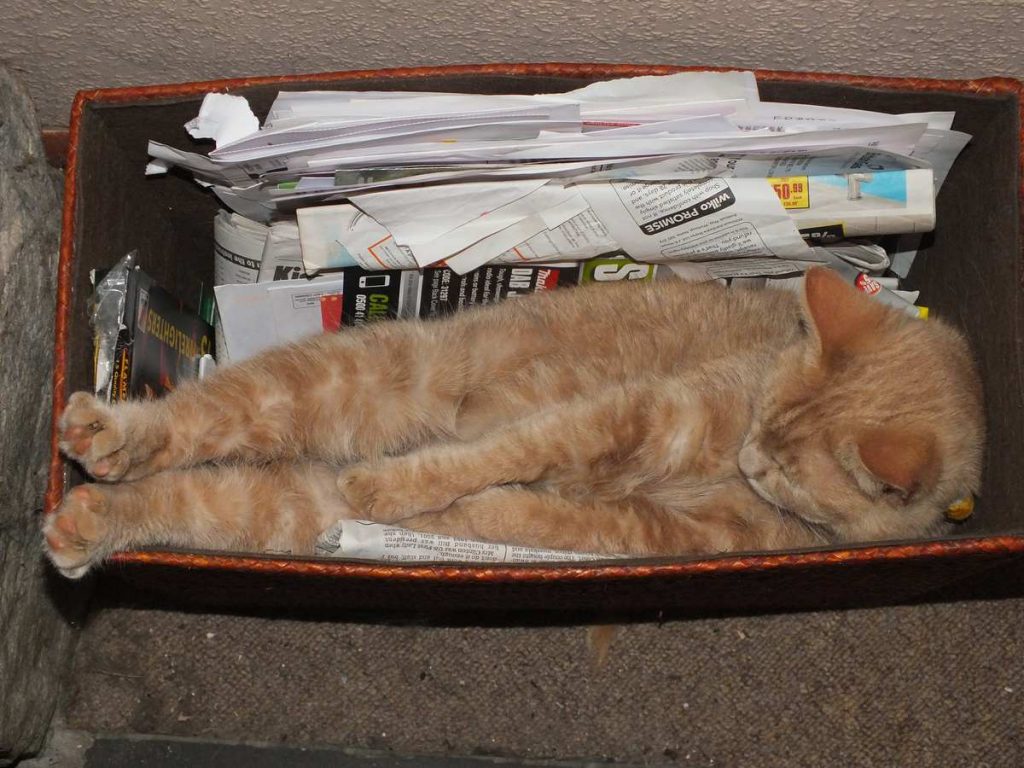 Sleeping in the magazine rack 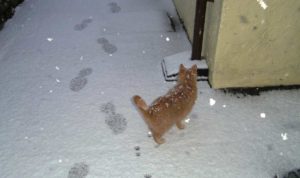 Amber Heading Back in the Snow