Don’t Give Up! A plea to new growers.

There’s a pattern I’ve noticed over the years. People take up growing their own with great enthusiasm but give up in their second season. Now is not the time to give up. 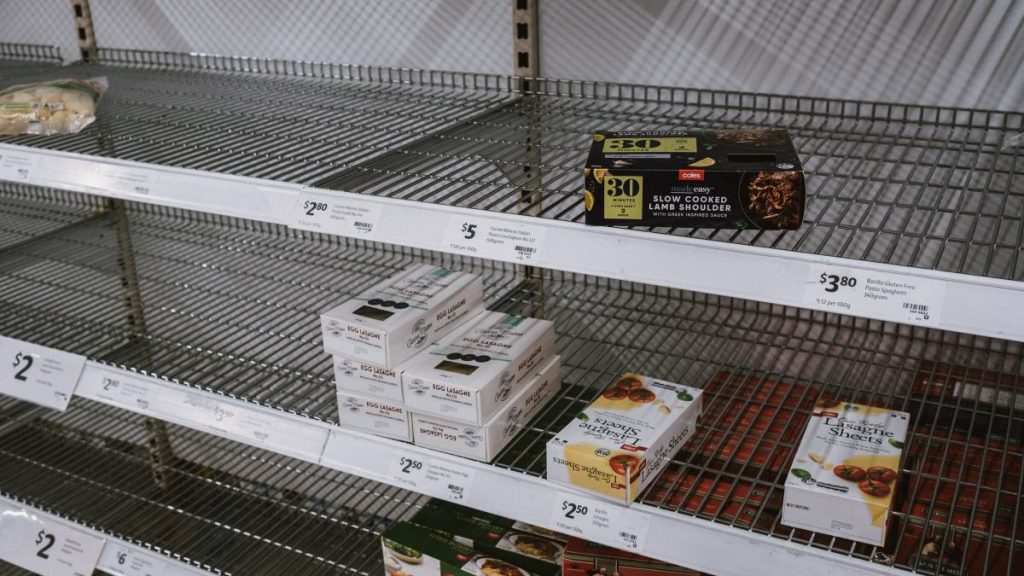 Will we see empty shelves again in our shops?

I know a lot of people took to growing their own at the start of the pandemic. People on furlough and in lockdown took to the garden. Even the weather cooperated. Now they have discovered it’s not quite as easy as they expected. Past experience tells me they’ll give up and the good intentions will vanish under the weeds. The thing is, the hard work has been done now and it does get easier.

Some just take on home growing as a hobby with the benefit of cheap, healthy food. Others for the sheer satisfaction of eating a meal they’ve produced from seed and soil. Many started home growing from a concern about food supplies and security. An insurance policy against things getting tough. Remember the panic buying and empty shelves at the supermarkets?

Now we’ve been lucky. Our supply chains have held up remarkably well to things like panic buying surges and we’ve had very little disruption really. Irritants rather than real supply problems.

As the second wave of the coronavirus abates and the UK vaccination program romps away, you could be forgiven for thinking things are nearly over and soon we’ll be back to normal. Unfortunately, it’s not that simple. I thought myself that this would be over in the UK by the autumn but that was wishful thinking. If every adult has their first jab by August as planned, that leaves second doses to follow which could take us into October. Then a month for immunity to peak and we’re into November.

Britain is far from self-sufficient in food. We’re a densely populated country with too many people for the available growing land to support. Even in the war with rationing, controlled agricultural production and home growing (Dig for Victory), we had to import food to keep people fed.

A fair amount of our fruit and vegetables come from the EU and they’re a fair way behind us in their vaccination program. It’s possible, perhaps even probable that they will find production disrupted especially of salad crops that are grown under cover. Of course, what the don’t grow they can’t supply, so our provisions get interrupted.

Of course we can get supplies from other countries. I’ve seen labels from Peru, China (on garlic!), Kenya and Morocco on fresh veggies in the supermarkets. The only country in that list in control of the pandemic is, ironically, China. The rest are no better off than the EU.

Am I overly worried?

Maybe I’m unduly concerned, but I’m certain things are not getting back to normal globally this year. That’s assuming no nasty surprises with mutant strains like the Brazilian or South African variants. I don’t think for a moment we’ll be back to rationing or anything like that but, on the other hand, I think some gaps on the shelf and increased prices are inevitable.

So if last year’s growing was a bit much for you, don’t give up! Throttle it back to what you can cope with comfortably.

Leave a Comment Here on Don’t Give Up! A plea to new growers. Cancel reply