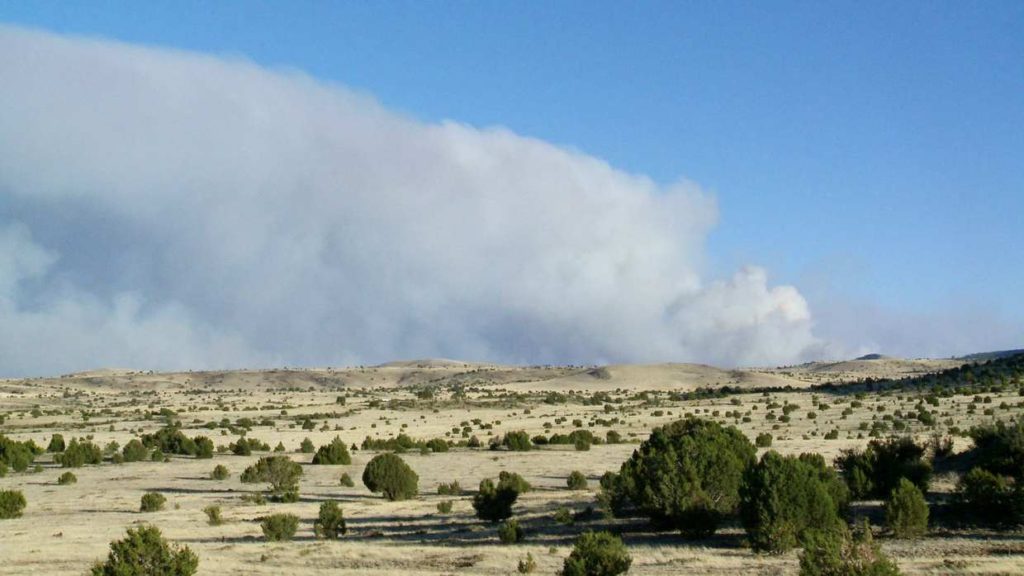 As I write this, it’s just 13ºC outside and a chill wind making it feel colder than that. More like October than July. Still, don’t give up hope, there’s supposed to be another heatwave on the way.

I was listening to the radio and the weather forecaster said that the temperature had been 47ºC in Spain (scorchio!) and a plume of hot air is heading for us as a low pressure system to the north of the UK drags it up.

Now it’s not going to be 47º here, thank goodness, but we may well be seeing temperatures around 30º again . Couple that with a bit of sunshine and the temperatures in greenhouses and polytunnels can easily shoot up into the 40’s

Of course we try to keep the temperature reasonable, shading greenhouses and increasing ventilation but it can be a lot of fuss and doesn’t always work. One morning I overslept and the temperature in the polytunnel was up to 42ºC before I got up to it to open the doors.

Let’s look at that standard greenhouse crop, the tomato. Just as we suffer when it’s too hot, so does the tomato plant. Energy that could be profitably going into fruit or growth is diverted into temperature control, increasing transpiration rates (“sweating”) instead.

The ideal temperature for tomatoes growth and fruit production ranges between 20ºC and 24ºC Once temperatures rise above 27ºC plants really begin to suffer and above 32ºC fruit may fail to set as pollen is destroyed by high temperatures. At 35ºC blossom is dropped altogether, preventing fruit production and leaves start to to turn dry and brittle.

Even the heat stress of a short period at high temperature (2 hours at 42ºC) has been shown to cause a net reduction in the photosynthetic rate thereby slowing the absorption of carbon dioxide which fuels the plant.

Peppers are even more susceptible to heat stress and temperatures above just 26ºC in the day and 21ºC at night can cause them to cease to set fruits.

Other crops such as Aubergines or even beans can suffer from heat stress (long hot periods) and heat shock (sudden short periods of high temperature).

Obviously temperature control is the first line of defence. With greenhouses automatic vent openers and leaving the door open in hot periods combined with shading or sun-reflecting shade paint will help a lot.

Damping down can be useful and overhead misting from a mains-water supplied system will reduce the temperature. Mains water is usually around 5ºC when it comes out of the tap. The mist system in my polytunnel reduces the temperature by around 5ºC in just 10 minutes.

The other side of the coin is to help the plants to cope with the heat. Ensure they have enough water for starters. Strong, healthy plants with a good root system are most likely to cope with and recover from heat stress.

Envii Chill Out is a fairly new product combining natural plant extracts and nutrients said to alter a plant’s natural reaction to high temperatures by causing them to change their reaction to heat. Instead of losing flowers etc. the plants put energy into root growth which increases their ability to cope with heat. This results in larger, more productive plants. The product has been used in hot climate greenhouses and tested at the university of Nottingham

I’ve been using the product myself and whilst not a proper trial with controls etc., I’m convinced it does work. My bush tomatoes in the polytunnel are just huge although I’m still waiting on the fruit. My greenhouse tomatoes growing in the Quadgrow were suffering in the heat but perked up a week after I added Chill Out to the water/nutrient reservoir.

One important point to note is that you need to start using it at least a week before the heat arrives for best results. Obviously it takes time for it to be absorbed by the plant and start to do its work.

Biggest drawback with Chill Out is that it’s not cheap – currently £11.95 for 250ml which needs to be diluted at 15ml per 5 litres and used every 21 days. Not too bad for someone with a small greenhouse but it could gets a bit steep if you’ve a lot of crop.