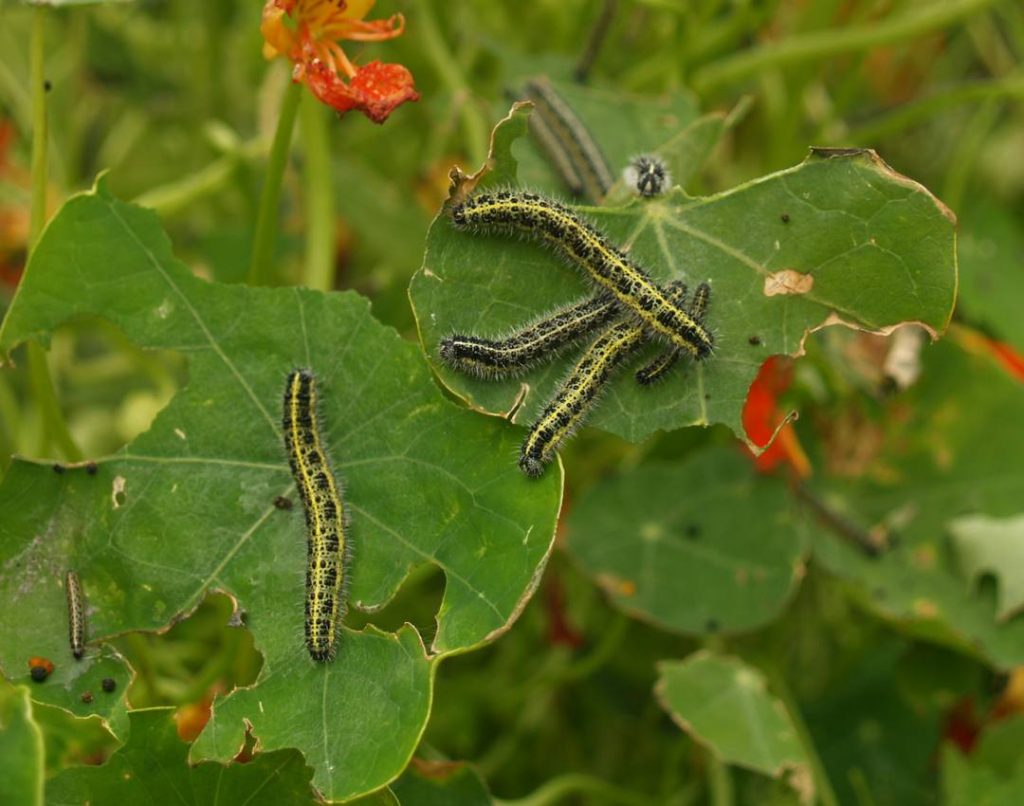 I’ve not had much to report over the last fortnight. Apart from some weather more suited to winter than August we’ve both been down with a rotten cold. Val started a few days before me, but I got it just as bad in the end.

When I say the weather has been more like winter, we actually had the heating on. Still, the weatherman is promising a mini heat wave which will be most welcome.

The saga of our injured cat continues – she was pronounced fit by the vet and released from house. Dived through the cat flap and vanished for a few days. When she finally came back she’d scratched her wound so back to the vet.

She’s got another week or so in confinement with the lampshade on. No fun for her and not a lot for for us. We won’t get into the bill, I’ve bought cars for less!

I’ve had a bit of surfing time between rushing to the vets and taking cough medicine. I came across the Big Bug Hunt which is one of those ideas that seem so obvious you wonder why nobody thought of it before.

Knowing when pests are about and which ones to prepare for is very useful for gardeners. For example, if you know the cabbage white butterflies are out in force you can net and check your cabbages.

Farmers already have systems in place for crops such as wheat and potatoes but there’s nothing in place for home growers, until now. The big bug hunt is a new citizen science project is working to bring state-of-the-art pest and disease prediction systems to gardeners. 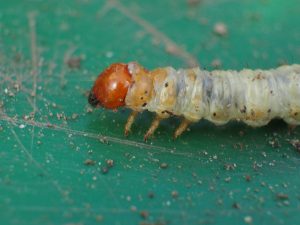 The Big Bug Hunt, a major international research project run in conjunction with the University of York, is asking millions of gardeners from across the country to submit sightings of insects and other types of pest as they appear this year.

In what is possibly the biggest project of its kind, every report will then be analysed to identify patterns in pest behaviour with the ultimate goal of notifying gardeners when pests are heading their way.

Everything from aphids to slugs can be reported which is a simple process which takes just a few seconds and doesn’t require registration or agreeing to receive email updates – refreshing!

Just pop over to BigBugHunt.com and click to help them and us all.