One of the perks of running this website is that sometimes manufacturers send me products to review. I was rather pleased to receive a barrow sized riddle the other day from soilsifter.co.uk. 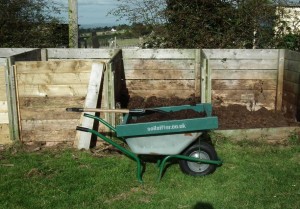 Soil Sifter in use by the compost bins

I’ve got a small round riddle but for larger scale operations this is ideal. It sits nicely on top of the wheelbarrow and enables you to process volumes of soil or compost quickly. Just spade it in and move the soil around to get it through the gaps in the wire. The resulting fine sieved soil is ideal for making your own potting composts and for seed beds etc.

The price (currently £35.00 plus delivery) seemed a bit steep but the product quality is first class. The frame is made from reclaimed wood with dovetailed joints and has 3 coats of stain preservative so rot should not be a problem. The mesh is good quality and there are strengthening bars across so the mesh doesn’t sag and bend. 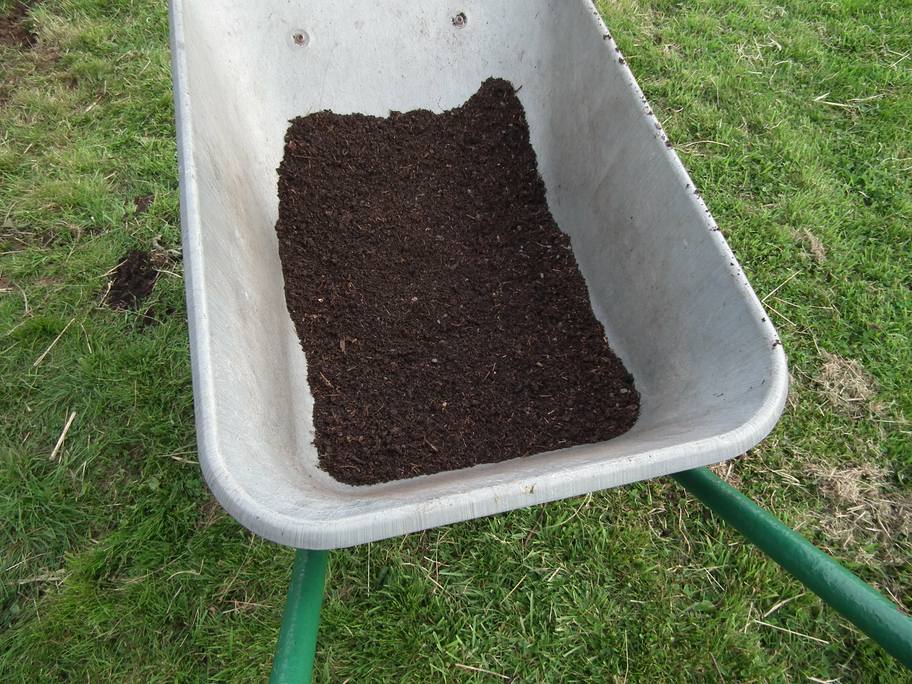 Sieved Compost in the wheelbarrow 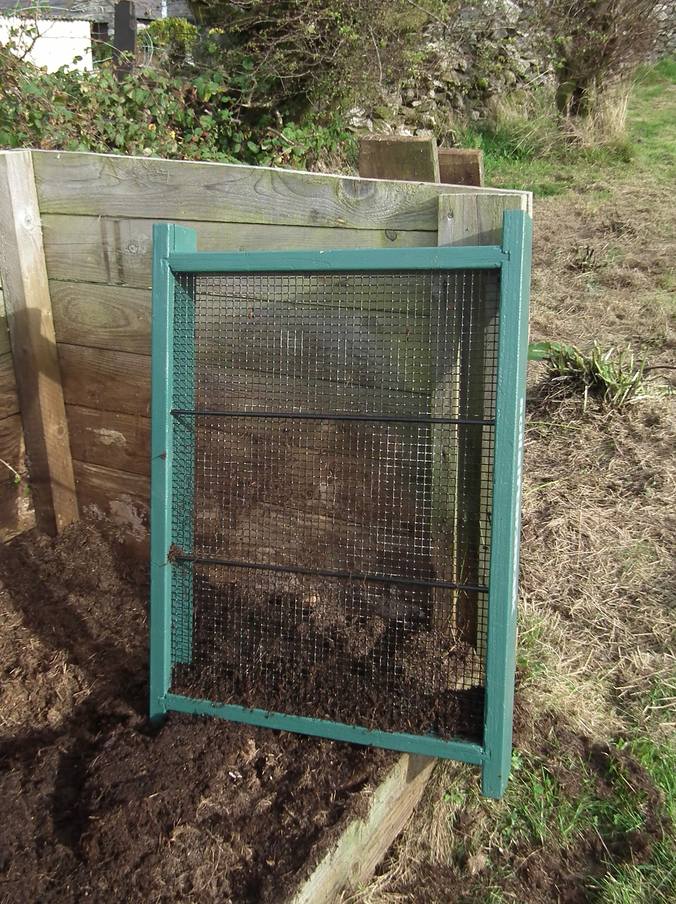 Overall, a simple product that does the job and will last for years. You could make your own but making one to this standard would not be that easy or, I suspect, much cheaper. 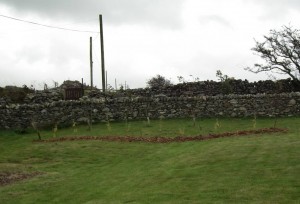 I’m not making any potting compost but the soil sifter came in useful when I planted some of the willow trees for bedding them in: round pots in square holes. I was amazed how pot bound they are. Someone told me that if you just stick a willow cutting in the ground it will grow and I think they’re right judging by the root growth on these.

The willows went in between some ash which don’t seem to be doing very well. I’m not sure why, it isn’t the dreaded die-back disease though so there’s still hope. They’re all in a line so after scattering some wood ashes over I mulched with bark chippings. I wasn’t sure about the wood ash at this time of year when the potash is likely to leach out but, if nothing else, they’ll sweeten the soil like lime. I’ve loads of wood ash stored anyway. 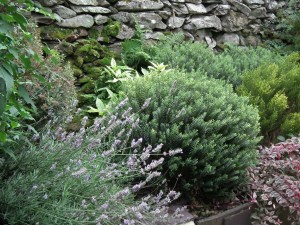 Hebe Bushes in Back Border. A bit overcrowded.

Val had a rose in a pot which she had me plant out in a border. I took the opportunity to add some mycorrhizal fungi innoculant which should promote growth. There’s a couple of hebe bushes in the back border to move as well but they’ll wait a while.

It’s an easy trap to fall into when planting out a new border, not allowing enough for growth. In fairness to myself, it is a balancing act. You want the border to look reasonable initially and too few plants look lonely. You know how big they will grow eventually but it can take ten years to reach maturity. It’s been 4 years since I planted up the back border (doesn’t time fly) so time to reassess and thin down.