I’ve made no secret of my concern that we’re facing a serious global food supply problem that will impact us in Britain. I’m not saying it will happen but it looks more and more likely. I hope I’m worrying over nothing. I don’t expect the house to burn down, but we’ve got fire insurance. 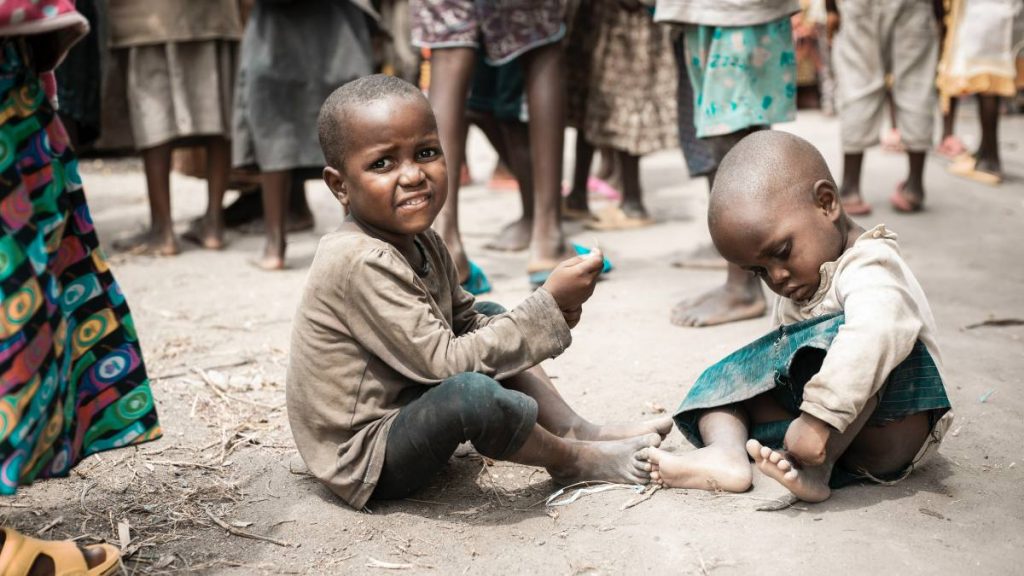 For me, growing my own has always been – in part – an insurance against tough times. Our finances have often been uncertain but a well stocked freezer and cupboard are reassuring when the piggy bank is empty. If things get tough on the global food front, we can get by.

We’re not immune to food price increases as we’re not totally self sufficient. We grow nearly all our vegetables but still have to buy quite a range of produce. The three products hit hardest according to the ONS are things we cannot grow:

On top of those, bread has risen by 37% and milk by 29%. Milk is worrying because it also indicates further rises in the pipeline for cheese and butter which has already risen by 25% in the last year. Happily, because of home growing we’re not hit by the 32% increase in frozen vegetables or tomatoes and onions going up by near 20%.

The thing to keep in mind with food supplies is the lead times. Western, large scale agriculture plans years ahead. Seed and fertiliser has to be ordered well in advance so to increase production next year needs seed suppliers to increase their stocks the year before. It’s a very complicated, interdependent system. By autumn the arable farmers have fixed their plans for the following year and they’re set in stone.

As well as price increases, you may have noticed supermarkets reducing the range on offer. This rationalisation is a way to reduce costs and was quite common under rationing in the war. There’s a final trick we’ve seen. Items vanish from the shelves only to return under another name either reduced in size or increased in price.

All of these are indicators of shortage – the question is how bad it will get. Britain is a wealthy country, we won’t see the horrors of Somalia here. Rationing is possible though, perhaps on a range of subsidised basics.

Here we are, 37 years after Bob Geldof organised Live Aid in response to a famine in Ethiopia. Once again we’re seeing awful scenes of starving children on the news.

The famine in Somalia is basically down to war and repeated droughts. Without the war they may have had a chance to build resilience into their systems and got the subsistence farmers through drought. However, the government and the rebels put all their resources into fighting each other.

If the Somali people had been given the knowledge and help to build sustainable, resilient farming systems before the droughts, to build reserves, I think they’d still have a tough time but survivable. No doubt the west will send them emergency aid but it’s too late. Lives lost and children stunted. 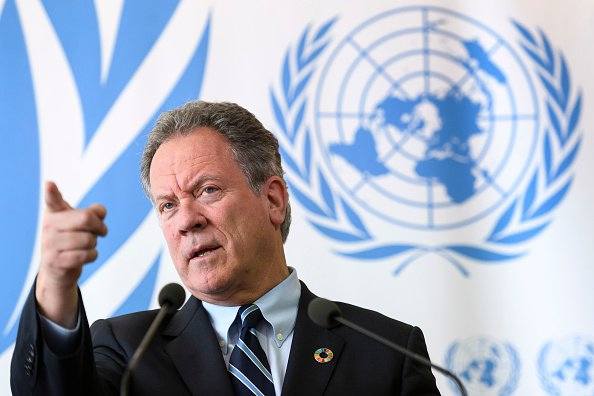 Most of the world and especially Britain depends on large scale, mechanized farming. Not small-scale subsistence farming. It’s that system that is now under pressure. I watched an interview in a worrying two minute video (available on YouTube here) with David Beasley who is the Executive Director of the United Nations World Food Program For a start he says:

We’re facing a food pricing problem in 2022 that’s creating havoc around the world. Well, if we don’t get on top of this thing quickly and I don’t mean next year, I mean this year you will have a food availability problem in 2023, and that’s going to be hell on earth.

David Beasley points out that we’d massive problems worsened by Covid before the Ukraine war and how that war has made things worse. It’s not just constricting the supply of grains and oils that feed 400 million people. Incidentally, that’s near six times the population of the UK. Almost worse is the effect on fertiliser production and price.

Half the world’s food production depends on fertiliser. Without fertiliser we simply can’t grow enough to provide affordable food for the world’s population. Producing nitrogen fertiliser requires a lot of energy and uses natural gas. The supply reductions and increase in price of natural gas therefore affects fertiliser production and price.

China, the number one fertiliser producer, has completely banned the export of fertiliser to protect home food production. The second largest exporter of fertiliser is Russia.

Where to start with the worst problem we face? Heat, cold, drought and flood. All things we’ve had before but never so often or extreme. As gardeners we know how these things can reduce yields and wipe out crops. Farmers are not immune and today’s failed crop is a gap on the shop’s shelf next year.

Food price inflation is hitting hard and I’m 90% certain it’s going to get worse over the next year. Maybe a lot worse. Will we see significant shortages over the next couple of years? Most probably not.

What worries me most is that our Welsh government seems fixated on dubious green projects resulting in productive farms being sold to corporations to grow trees for subsidy payments. In my opinion they should be helping farmers grow crops we’re going to be very grateful for in the future.