From Queen to King 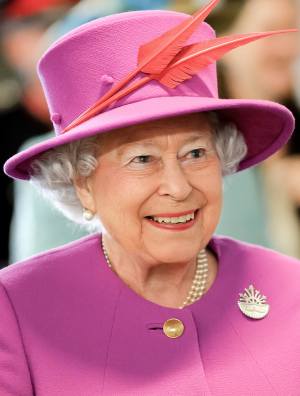 Well I don’t feel I can just put a normal post up in view of events. The sad and shocking loss of our Queen has removed a constant from our lives.

It shouldn’t be shocking that a 96 year old passes away but it was, nonetheless, a visceral shock. In our hearts we felt she would always be there.

Her Majesty reigned for longer than I and most of us have lived. It is going to seem very strange for a while having a King. The details, the background of our life is changed. And will change. From the face on our stamps and money to the ER on postboxes and uniforms which will become CR.

Prince Charles has championed the environment for many years amongst other causes but, as he made plain some time ago, King Charles III will no longer promote causes and have public opinions. His job now for the rest of his days is to be The King.

No wonder they say God Save the King, Long Live the King.

Watching today, Saturday, the pomp and ceremony of the transfer. The proclamation from the Accession Council at St James’s Palace and the ceremony at the Mansion House in the City. The Guards in their red dress uniforms with bearskin helmets, pikemen that wouldn’t have been out of place in the reign of the first Queen Elizabeth. Heralds and trumpeters in their traditional regalia.

It brings to mind the continuity of our country. Much has changed over the many years we’ve been a nation but there is a thread that runs from the start to now.

Leave a Comment Here on From Queen to King Cancel reply