Starting to Grow Garlic in Pots

Like everyone else this year, the weather has been keeping me off the plot. There’s not much you can do on an allotment under snow! Even though the snow has gone, the weather’s not been ideal to say the least.

It doesn’t help being busy with work either. I’ll have to learn when to say no! I’ve a few articles coming out in the gardening press and magazines. It’s funny, chatting on this blog comes easily but writing for someone else really takes it out of me.

Anyway, I did manage to get a bit of time on the plot. My pal from The Garden Channel had popped in for a chat and I mentioned it was half way decent outside so he said he’d got his camera and lets make a quick video.

Well it was off to the plot and I got some garlic planted out in pots. Normally I just plant them directly out and they do well but I’m way behind this year. We needn’t go over all the reasons again, but I’m still hoping to catch up soon. 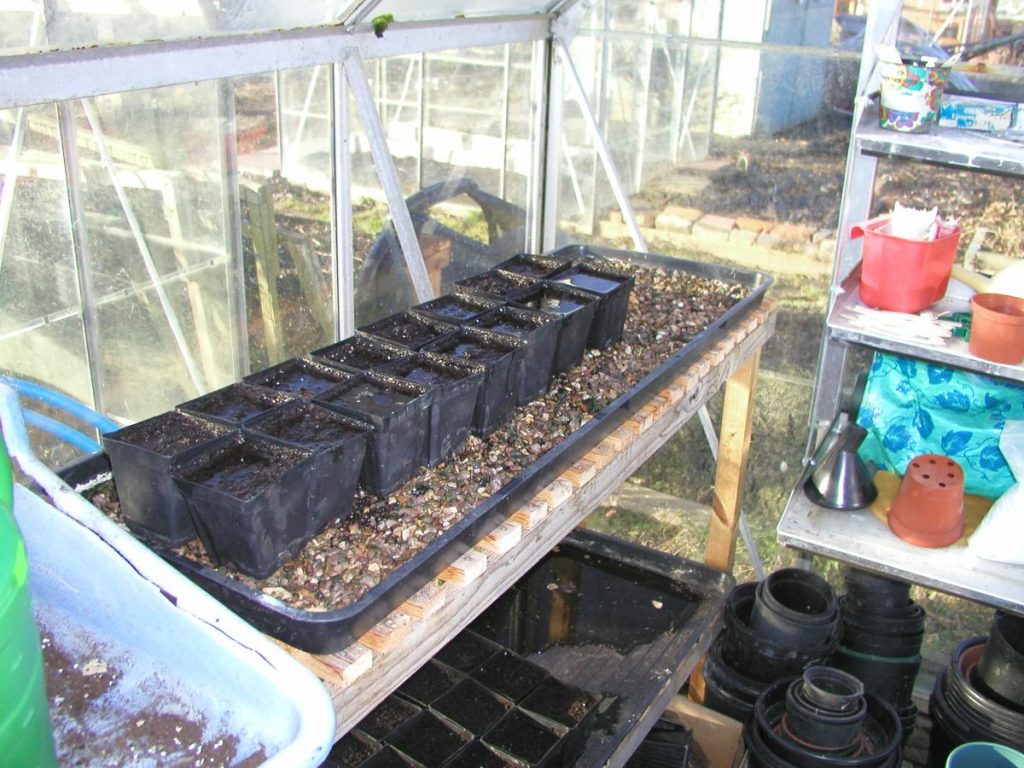 Once the weather improves I’ll be getting my shallots out. I know I could start them off in pots as well but I’d rather get them sowed directly if I can. They’ll actually wait until March but anytime now is fine.

It’s hard to remember, we’re only in January still. Like all gardeners, as the nights start to draw out again I want to get going. However, more is often lost by starting too early than by leaving a bit late.

We forget how our weather can change. The snow may have melted and we might even have some sunshine but who knows what next week may bring? Last February started with snow and this one could be the same. That’s one of the joys and challenges of growing in Britain.

The climate may be warmer on average, but don’t trust the weather!

2 comments on “Starting to Grow Garlic in Pots”