11 years after I first posted on the topic of using coal ash as a garden fertiliser, a comment was posted that prompted me to revisit the topic. 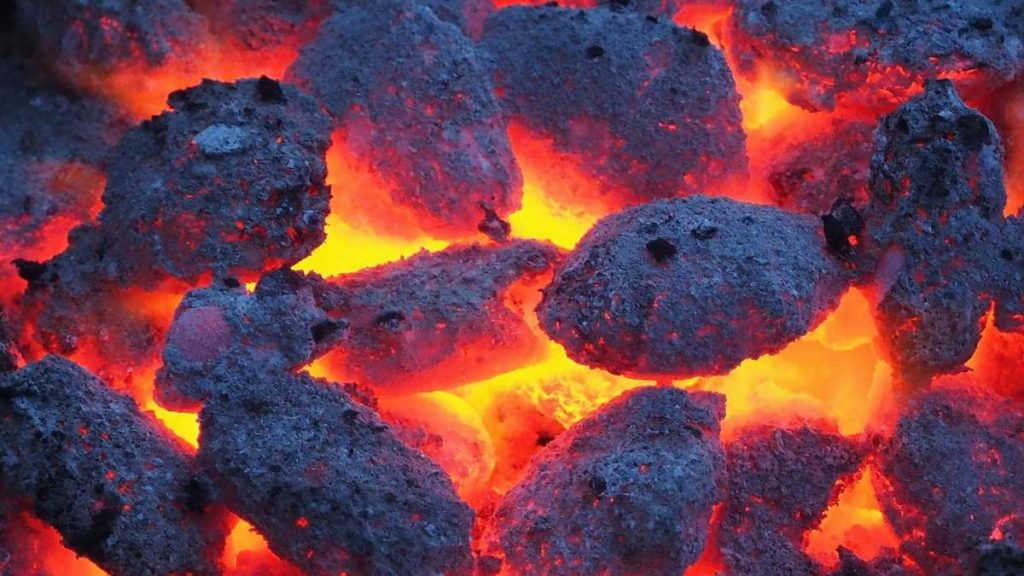 Smokeless fuel is basically coal and produces a fine ash which is of use in the garden.

I blogged about using coal ash in the garden back in 2010 which got a lot of comments – generally against its use. The basis was a concern that coal ash would add heavy metals to the soil which would be absorbed and concentrated by the plants, eventually poisoning the consumer.

My feeling then was that coal ash was frequently used in the past to create garden paths and even L D Hills spoke of the use of chimney soot to boost onion crops. The comments concerned me somewhat although some seemed to think I was proposing to create a slag heap on the veg. plot!

Use of Coal Ash in Organic Compost 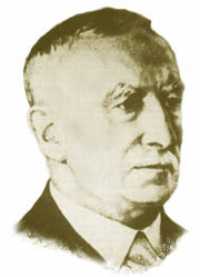 Fast forward to 2021 and I properly read Sir Albert Howard’s An Agricultural Testament, one of the foundations of the organic movement. Sir Albert developed the Indore composting method and believed we in Britain should be composting practically all of our waste, human manure and rubbish. A big portion of that waste in the 1930s and 1940s was coal ash. In the wartime years there was little else in the bin apart from some coal ashes.

Of course they didn’t have the sophisticated testing abilities then so the assumption was that coal ashes were fine to use in the garden.

Returning to the present, Alec shared a link in the comments on the blog post to an interesting article in Scientific American summarising use of coal ash as a fertiliser – a pretty respected journal. Mainly it refers to ‘fly ash’ which is the fine powder recovered from gases created by the burning of coal.

The only published studies on the subject I can find searching Google and Google Scholar refer to fly ash but I think it’s a safe assumption that those studies are good enough to form an informed view of the risks and benefits of using coal ash in a garden or allotment setting.

Personally we use smokeless fuel rather than traditional coal. This consists of briquettes which are made from ground anthracite (a naturally smokeless form of coal) reformed with a binding material like starch. These burn well and consistently, going for longer. I can usually get 6 hours from a filling. This saves a lot of time as wood burns faster and the stove needs to be refilled after an hour. Unlike house coal which leaves clinkers and ash in the grate, smokeless just leaves a fine powder ash behind.

Incidentally, I prefer to burn wood as it’s a renewable resource but it is more expensive to buy. Our own wood from fallen trees has to be seasoned (dried) for a couple of years to reduce the moisture content, another constraint on availability.

Is it safe to use coal ash as a fertiliser?

Coal ash contains small amounts of arsenic, lead and mercury. It is also slightly radioactive! However, we’re talking extremely tiny amounts of radioactivity. Not worth worrying about unless you’ve got a coal power station’s worth. Even then it’s very minor levels of radioactivity. About 0.5% of natural background levels – which do vary depending on what sort of rock you’re standing on.

The arsenic, lead and mercury pollution and contamination is worth considering. These naturally exist in the environment in very small quantities. The problem arises when there are large amounts in the soil. These can then get taken up and concentrated by plants which could be harmful to us.

The critical factor is the amount applied to the soil. Before the level becomes dangerous to people and animals consuming the plants, the plants themselves will be adversely affected, so over-use is counter productive.

The conclusion on safety is simple – using too much coal ash in the garden is certainly bad for plants and people.

What is a safe level of coal ash to use?

I’ve converted original figures given as pounds per acre and tons per hectare into kilograms per square metre. That figure is more relevant to home growers.

In the USA, researchers applied 2.47Kg/M2 in a 3 year study on coal ash benefits to growing tomatoes. The tomatoes were tested for harmful residues being taken up by the plants.

Indian studies based on using ash at a rate of between 1Kg & 2Kg per M2 showed no accumulation in plants grown. This would be the same as applying 250Kg to 500Kg to a standard 10 pole allotment (250M2). That’s a lot of ash.

Does coal ash benefit plants – is it of value as a fertiliser?

Studies in the USA and India have shown significant increases in yield across a range of crops by applying coal ash as part of a compost. Fly Ash consists of all the elements present in soil except organic carbon and nitrogen. Particularly useful is the phosphorus and calcium in the ash.

To quote from the Scientific American piece,

Mixed with yard waste compost, the fly ash increased tomato yields by up to 70 percent. The study found no groundwater contamination or soil-fertility decline after three years, while the presence of trace metals remained low.

There have been a number of studies since I originally mentioned using coal ash in the garden. This paper cites some 54 studies and papers. It was originally published in the International Journal of Engineering Research & Technology (IJERT) – Vol. 2 Issue 12, December – 2013

Effect Of Fly Ash In Agricultural Field On Soil Properties And Crop Productivity – A Review  by Suresh Murugan, Murugaiyan Vijayarangam

I doubt the use of small amounts of coal ash as part of a compost mix will have any harmful effects on any soil. Even applied neat, clay soils are likely to be improved from the addition of the relatively large particles. However silt/sandy soils may be degraded by applying coal ash due to those same particles.

The UK has moved away from generating electricity from coal. National use for all purposes has fallen from near 157 million metric tons per annum in 1970 to 8.2 million metric tons in 2020. There are still many individuals who use coal or coal based smokeless fuel as a heating source.

A basic principle is that we should seek to make use of waste products where we can rather than stick it in a bin for landfill.  I am now happy to use what coal ash we produce on our soil. We produce about 15Kg per annum of coal ash.

How to use or dispose of coal ash.

Rather than apply coal ash directly to the soil, mix it into compost whilst making it. This avoids any harmful mechanical problems with the ash clumping. Being dry it helps with absorbing excess moisture in the compost. Just use the compost as normal.

3 comments on “Using Coal Ash as a Garden Fertiliser”