Summer Solstice. A little explanation and a few thoughts and observations on the longest day of the year. 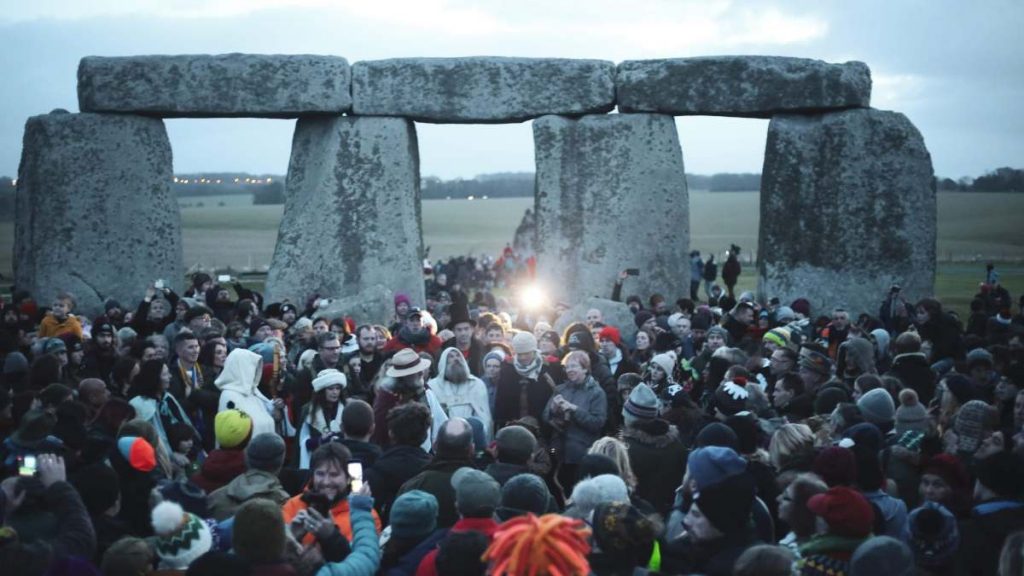 Today is the summer solstice, an important day in the year. The marker of summer, as the longest day. Our solstice day here is just a three minutes short of seventeen hours although it varies depending where you are on the globe. In John O’Groats today the sun was up for over eighteen hours (18:23 to be exact) but in Land’s End the sun was above the horizon for a mere sixteen hours, twenty three minutes.

Not only does the day length vary throughout the year but also the position of sun on the horizon at dawn and dusk. We face west here and often get the privilege of seeing spectacular sunsets as the sun sinks into the sea. It surprised me just how wide an arc the sunset covers when we did our first year here.

Now, ‘So what?’ you may ask. The point is that by marking the point on the horizon where the sun rises or sets you can measure where you are in the year, the date in effect. Vitally important for agricultural societies where the farmers need to know when to sow and when to reap.

Yes, there’s more to Stonehenge then a bunch of modern day druids meeting once a year! In the days when most people could neither read nor write, you knew with certainty where you were in the year.

The thing that fills me with awe is how plants know and react to these variations in day length. I’m sure there are good scientific explanations that explain the mechanisms that tell plants how long a day is without the benefit of vision but I still find it mysterious and miraculous.

The longer the day, the more energy the plants can absorb from light to convert into food for us. Knowing this is now on the downslope; onions bulb up, tomatoes produce tomatoes and peppers form on the plants. Nature knows it won’t be long before winter and the plants need to create the next generation.

From now on the days will shorten until the winter solstice when the cycle of the year starts again.