How long can seeds in the ground remain viable

When Sir Isaac Newton said “If I have seen further it is by standing on the shoulders of Giants.” he was referring to how science builds on knowledge and discoveries of previous works.

In horticulture this is very true – today’s flirtation with horticulture’s no-dig methodology goes back to proponents from the 1940s who based their methods in large part on Parisian market gardeners from the late 1800s. 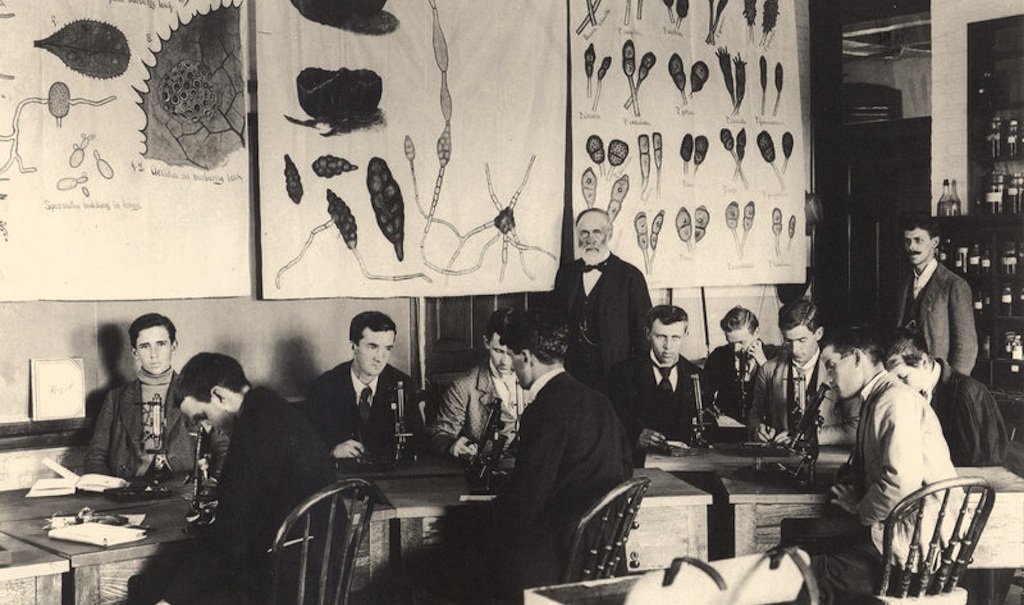 Prof. W J Beal in the classroom with horticultural students

I’ve been reading about a scientific study into the longevity of seeds that goes back to 1879. The amazing thing is that the same experiment is still going on!

Back in 1879 Britain was busy fighting the Zulu in Africa whilst suffering the wettest summer in England and Wales since 1766 and Blackpool’s famous illuminations were lit for the first time. In England Sir Charles Darwin was busily researching worms in preparation for his work The Formation of Vegetable Mould Through the Action of Worms

Over on the other side of the Atlantic, at Michigan State University, Professor William James Beal, who developed hybrid corn thereby much improving yields, decided to find out

The length of time the seeds of some of our most common plants would remain dormant in the soil yet germinate when exposed to favourable conditions. 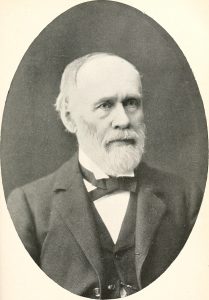 His experiment was simple in concept. Take a set of 50 seeds each from 23 plants, mix with moist sand as found 3 feet below the surface and place in bottles. Bury the bottles and then dig one up every so often and see what could be germinated.

The 1905 report wasn’t the end of the experiment. Professor Beal died in 1924 at the age of 91 but his study is still running today.

Into the next century

Dr. Darlington retired and the study was taken on by Dr. Bandursky who decided to extend the period between germination trials to 20 years. The 15th bottle was unearthed in April 2000 by Drs. Frank W. Telewski and Jan Zeevaart, 120 years after the bottles were first buried by Professor Beal.

An observation on germination

It is to the advantage of the plants not to shoot up all of their seeds at one time, but to retain a good portion alive in the soil to be ready for stocking the earth in successive years. Again, we must consider that it makes very little difference whether all the seeds live over for a time or only a small proportion of those which were produced, as a living seed now and then left is enough to save the stock and produce new crops of seeds.

So obvious when pointed out!

In 2000 a bottle was dug up and the contents tested. Only a couple of species germinated but considering the seeds have been stored under less than ideal conditions for 120 years, any germination is awe inspiring. It doesn’t bode well for gardeners knowing that ‘one year’s seeding brings seven years weeding‘ is wrong.. it could be 120 years! Or more.

In 2002 Frank W Telewski and Jan A D Zeevaart published in the American Journal of Botany – The 120‐yr period for Dr. Beal’s seed viability experiment

The latest retrieval was this year as the pandemic delayed things and so far one seed has germinated. It is feasible that a species that didn’t germinate in 2000 or 2021 might surprise and sprout so continuing the study is well worth it.

Professor Frank Telewski has now appointed three researchers to continue the study as he is ageing himself. The study is scheduled to run until 2100.