With garden centres closed you might wonder where to get potting compost for plants and hanging baskets. There’s another answer – rejuvenate your old compost. A little lesson from history as well that we can take heart in. 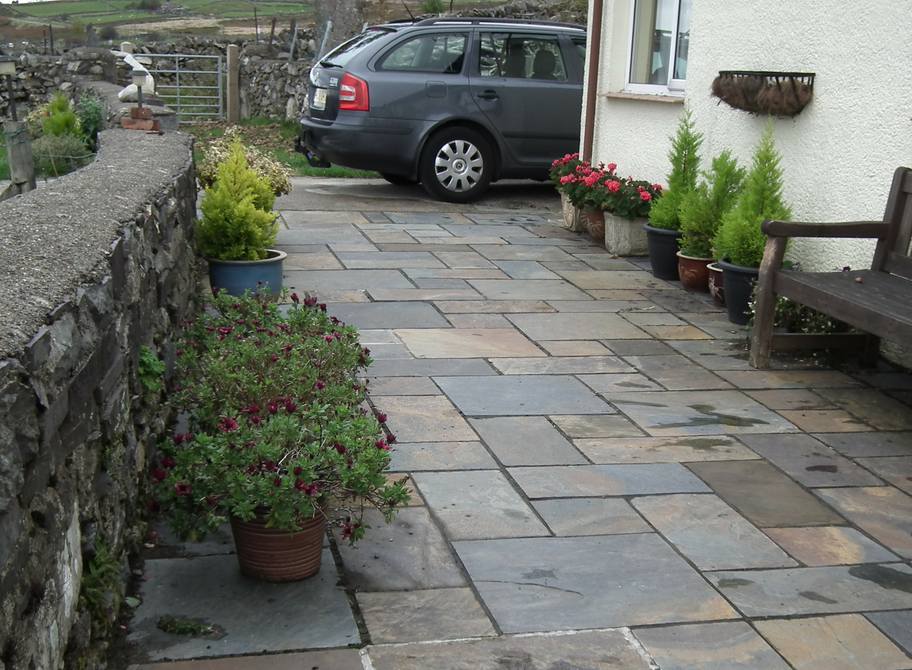 Our local garden centres are closed as shops. They can sit there and watch their plants die and go bankrupt hoping for the government to bail them out. Or they can start delivering. One local centre hasn’t got a web site system but ring them up and they’ll deliver. The gloved driver takes your card and swipes it across the reader. Everyone is safe and supplies made.

We get through a lot of potting compost. Val likes to grow flowers in pots on the patio and I like starting things like beans and brassicas off in pots too. The spent compost goes onto the veg plots at the end of the year. It may be nutrient depleted but acts as a soil improver.

If you can’t reasonably get potting compost – and I won’t pay some of the mad prices being asked on Ebay etc. – then you can rejuvenate it. Tip out the old compost from the plot. Check for any nasties like slug eggs and remove them. Then mix a slow release fertiliser into the compost or failing that some general fertiliser like blood, fish and bone which is slower to release than artificials like Growmore.

Products like Foundation from Envii can be really useful too as they naturally help protect plants from soil pathogens. Most often you’ll still get as a good result from rejuvenated compost as fresh.

One thing the British excel at is improvisation in adversity. We may get caught unprepared with our trousers down but we get through, somehow.

We’re coming up to the 80th anniversary of the Dunkirk Evacuation next month. The bulk of the fighting army was surrounded by Germans, stuck on the open beaches and sand dunes of Dunkirk being strafed and bombed.

The navy didn’t have enough ships in the area and those they did have were unable to dock at the same time and take people on. It looked absolutely hopeless. Logically we should have surrendered the army and the government tried to negotiate the best peace they could when we were basically defeated.

So out went 800 ‘little ships’ – anything seaworthy and near enough, often manned by ordinary people. They rescued 338,226 men to fight another day.

Today we have coronavirus. It’s bad, but not terrible as plagues go. We may not have what we need, but I’ve faith we will get there. Small companies, schools, individuals using 3D printers to produce protective equipment. Companies like Dyson and JCB and Mercedes F1 working to produce breathing aids and ventilators for the NHS.

Yes, it’s ad-hoc, piecemeal and not ideal but that’s what we do here when the chips are down. 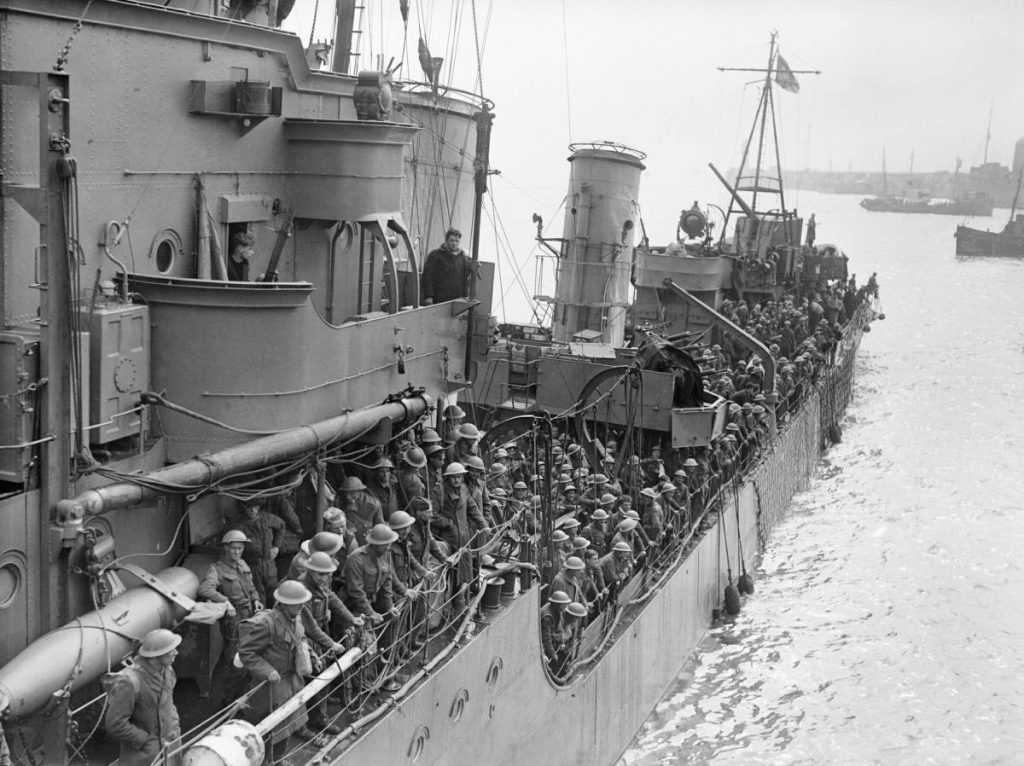 2 comments on “Rejuvenate Your Potting Compost”