Heeling in the Leeks 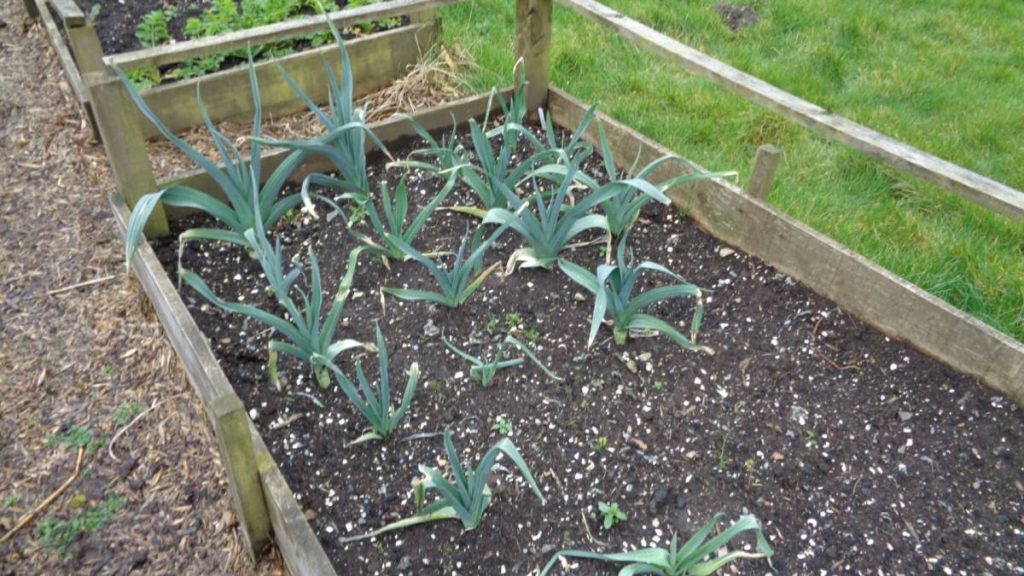 Last of the leeks

Usually by this time of year we’ve only a few leeks left. They’re normally used up in a couple of leek & potato pies or leek and potato soup. Some of my favourites are Leek, Potato and Stilton Soup and Leek Mornay. 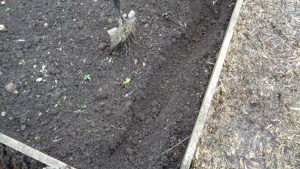 Start by drawing a trench, hopefully a bit straighter than mine!

This year though, we’ve more left than usual. They’re not the best ones, these have been harvested and eaten already, but well worth having. They’re stopping me using two full deep beds though, which are needed for other crops. Once heeled in they’ll only take up a couple of feet at the end of a bed.

How to Heel in Leeks

Start by drawing (gardener speak for making) a narrow trench a few inches deep. Then pull your leeks. Just give a quick shake to shed excess soil. They don’t need – or want- to be clean, just get the bulk of the soil off. 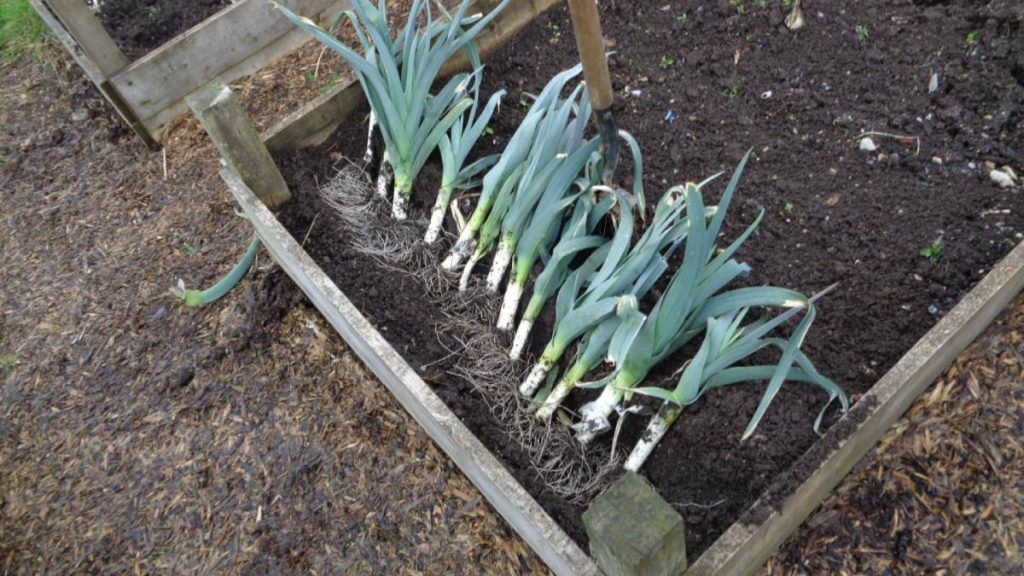 Heeling Leeks – start by laying them in the trench

Lay the leeks side by side with the rootball in the trench. Ideally the leeks should be at an angle around 45º or thereabouts. You can lay them closely, we’re not trying to grow them, just keep them alive. 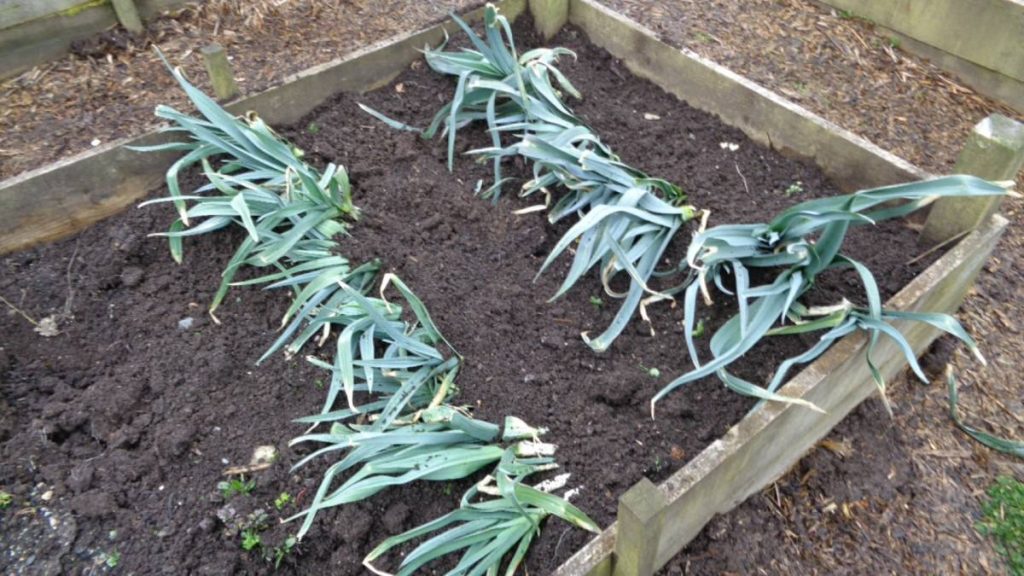 Leeks Heeled In – Leaving one bed clear and most of the second available.

Finally, lightly cover the roots with soil. You don’t need to press the soil down or water them. If the weather is fine and the soil dries out, just wet it with a rose on the watering can.

Heeling in is a useful technique for growers to know. Imagine you’ve bought some bare rooted fruit bushes or trees and the weather turns against you. Heel them in and they’ll be happy until the weather improves and you can get them planted properly.

2 comments on “Heeling in the Leeks”

Leave a Comment Here on Heeling in the Leeks Cancel reply