We’ve got a mouse problem. You may find it hard to believe in a house with seven cats but we have. 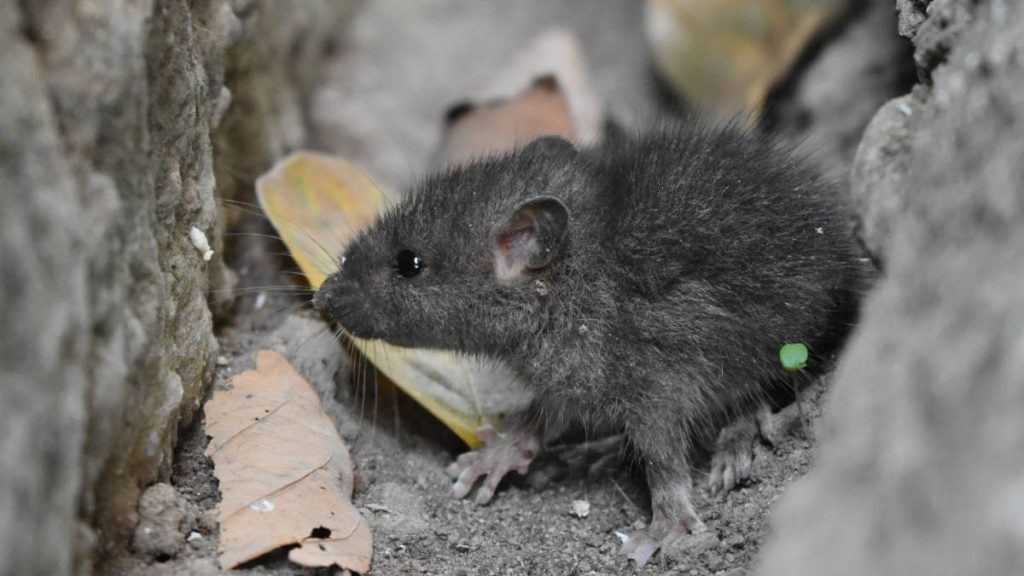 It started in the loft when we noticed chewed paper and holes appearing in boxes. Now in fairness to our cats, they don’t go into the loft, so they aren’t really to blame. Went down to the village and picked up a pack of 3 traps, which we baited with peanut butter. Over a couple of days we got 4 mice and haven’t seen any up there since.

Then I went into the our food store in the shed and more mouse problems. I wanted a squash and a sweet potato for a vegetable curry. The sweet potatoes were growing lots of grey, fluffy mould. Looking closely, they’d been nibbled and the mould was growing from the damaged places.

Decided to check some of the ordinary potatoes, we’ve about ten sacks in there. Yet more holes in the sacks and damaged potatoes. Just to add to the frustration, three of the Uchiki Kuri squashes were going mouldy. Nothing to do with mice, just the humidity has been so high. We’ve lost a lot of the onions this year to rot as well. I suppose I could have put a dehumidifier in the store, but where do you stop?

We don’t let the cats into the big shed because they end up hiding and then get trapped when we shut the door. So another three mouse traps purchased and baited. They’ve not caught a mouse after two days, so I suspect they’ve been and gone but I’ll leave the traps there just in case they come back.

Enough of the moaning about mice and moulds!

Q: Why has Santa got three veg-plots?

If you thought that was bad….

We went to a dinner with some show growers a few years ago and the topic of Christmas traditions came up.

Some liked to get out into the greenhouse and start off their shallots and onions after their Christmas lunch.

Others said they thought that was a bit much. They waited until Boxing Day before heading out to the potting shed and greenhouse.

As we walked away, my wife Val commented “And the amazing thing is that they’re still married!”

Have a Very Merry Christmas 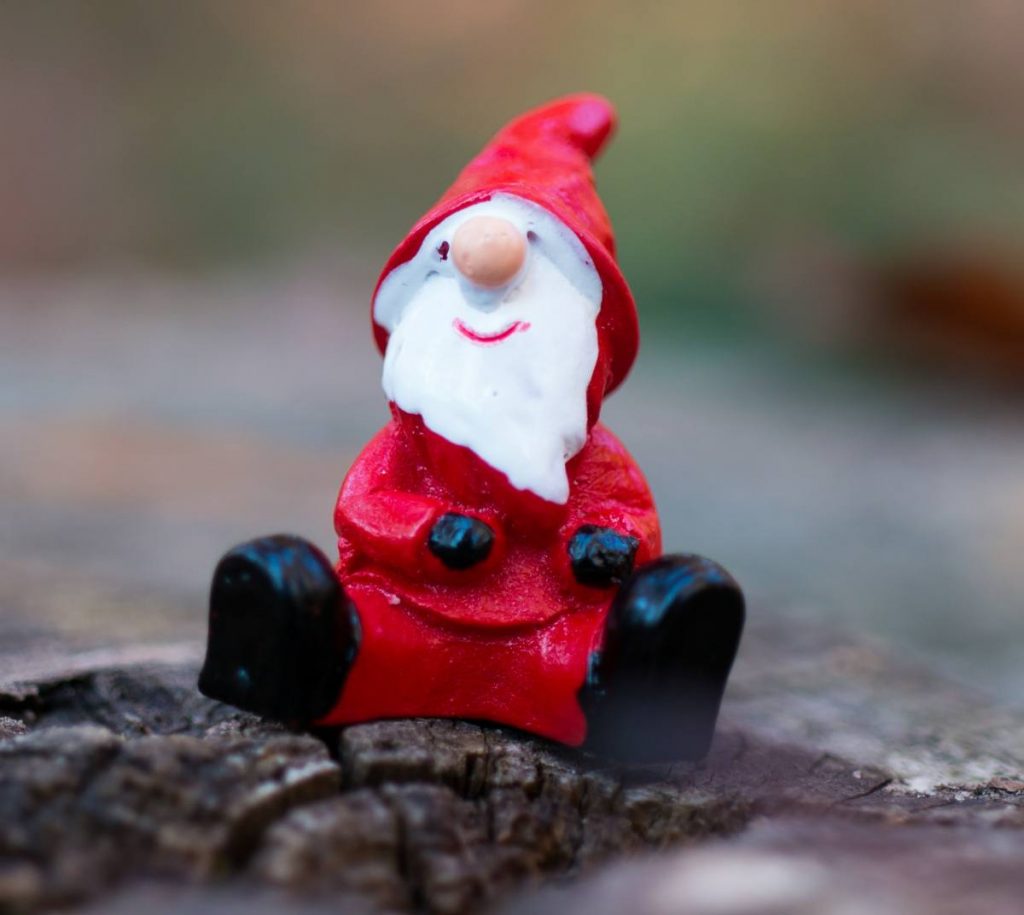