I’ve not posted for a couple of weeks as my back has been so bad. Just sitting at my desk to write became difficult. After just an hour catching up on emails, I was done in! 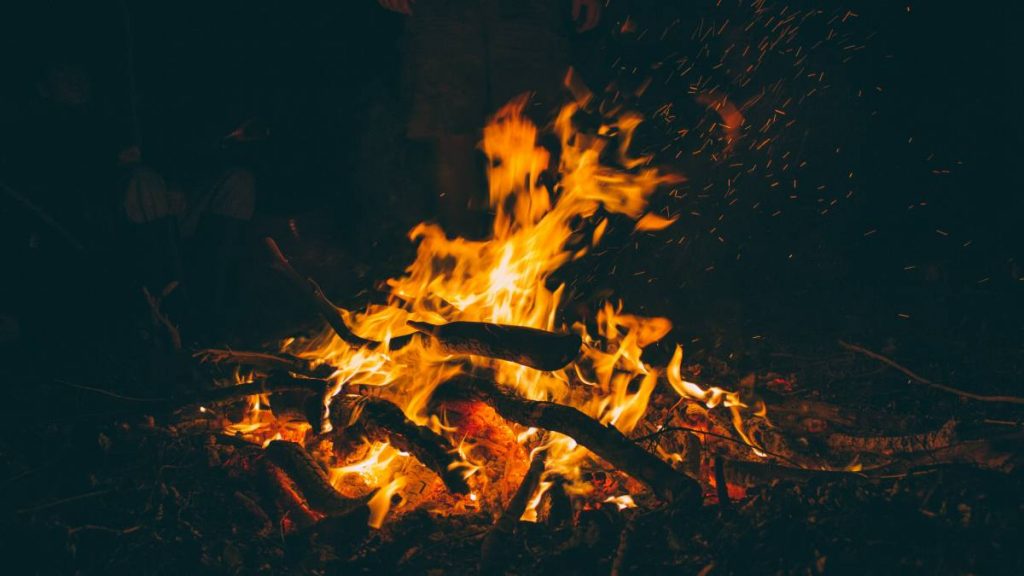 Bonfire Ashes – How to Use Them?

It wasn’t just the pain but the effect of the painkillers. They’re marvellous things but they dull the intellect as well as the pain. The muscle relaxant, diazepam, is basically Valium – another drug that dulls your wits. I’ve also been exhausted. The pains have awakened me near enough every night and so I’ve been functioning on less sleep than I need, and disturbed sleep at that.

Even if I’d not had my back problem, there’s not much I could do outside. I’ve lots I would like to do but the ground is absolutely sodden. We’re used to a lot of rain here but this year has been exceptional for everyone. There are things I’d like to do in the greenhouses and polytunnel where the rain isn’t a problem but the back stopped that.

The good news is that it finally seems to be on the mend. I saw an osteopath in Caernarfon who manipulated my back. It’s a bit strange if you’ve never been before but it didn’t hurt at all (yes, I’m a wimp!) and I’ve actually had a decent night’s sleep. I can’t say it’s cured, but it’s an awful lot better now.

Hopefully I’ll be able to get the polytunnel and greenhouses sorted soon. And you never know, it might stop raining too. And now, a question from a reader about bonfire ash.

Best Use for Bonfire Ash (Potash)

I had a bonfire burn earlier this month, and have put the resulting potash in a dustbin for the time being. What’s the best use for it, and when and where should it be applied?

Wood ashes tend to have a high level of potash (the K in NPK) as you know, so they’re best applied to potash hungry crops like tomatoes or around the base of fruit trees. Broad beans will benefit from potash – it helps prevent broad bean chocolate spot from developing.

Potash easily washes out of the soil so best applied in late spring and early summer when the plants need and can use the nutrients. Storing in a dustbin or other container that will keep the ashes dry until needed is a good idea.

One point to keep in mind is that wood ashes are a bit like lime and will increase soil pH. Normally this isn’t a problem unless you’ve a chalky soil but potatoes, which do benefit from additional potash, are best grown in a slightly acid soil which helps with scab.

4 comments on “Back Problem & Bonfire Ashes”