Heeling in the Leeks

With the change in the weather, the leek season is nearly over. Left in the ground they’ll start bolting. That is going to seed. By heeling them in, they’ll effectively store in good condition for another couple of weeks at least. It also frees up the bed space. 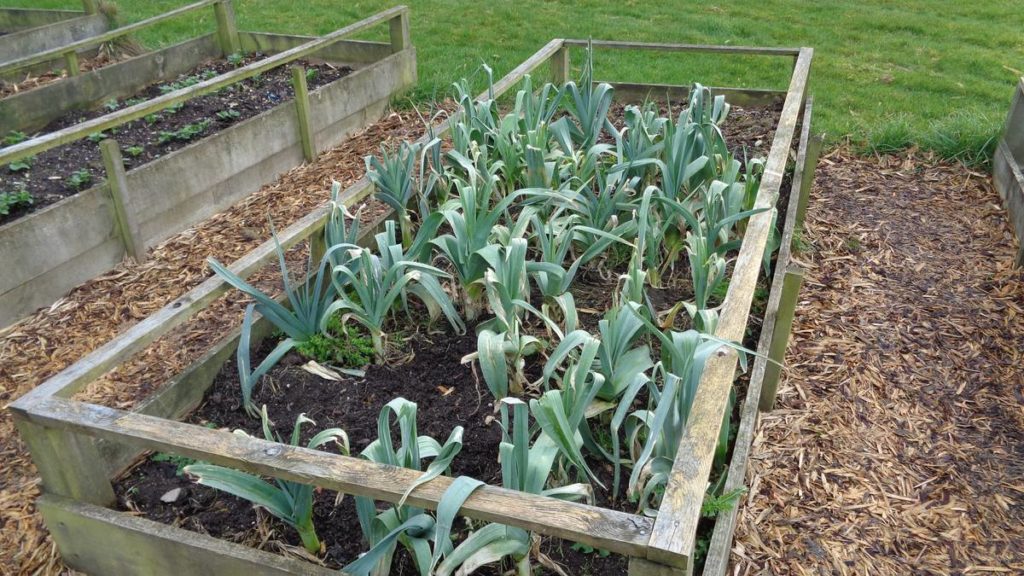 The last of the leeks in a raised bed

They’ve done very well this year. Maybe the cause was the great summer weather or maybe starting them off in deep modules to avoid any root damage when I planted out. Actually, they are a remarkably easy crop, leeks, although to achieve the wondrous specimens the show growers put on the bench is another kettle of fish, entirely.

Because they’ve done so well this year, I’ve ended up with more than usual. They’re not an easy crop to store though. Some years we’ve taken the last of the leeks and combined them with potatoes in a soup which freezes successfully but leeks on their own don’t freeze terribly well.

How to Heel in Leeks

It’s easy to heel them in. Start by pulling (harvesting) all the leeks. Then draw a trench around 10 cm deep with one side sloping. Stand the leeks in the trench, they should be leaning onto the sloping side. Cover with the earth removed from the trench and the job’s a good ‘un. 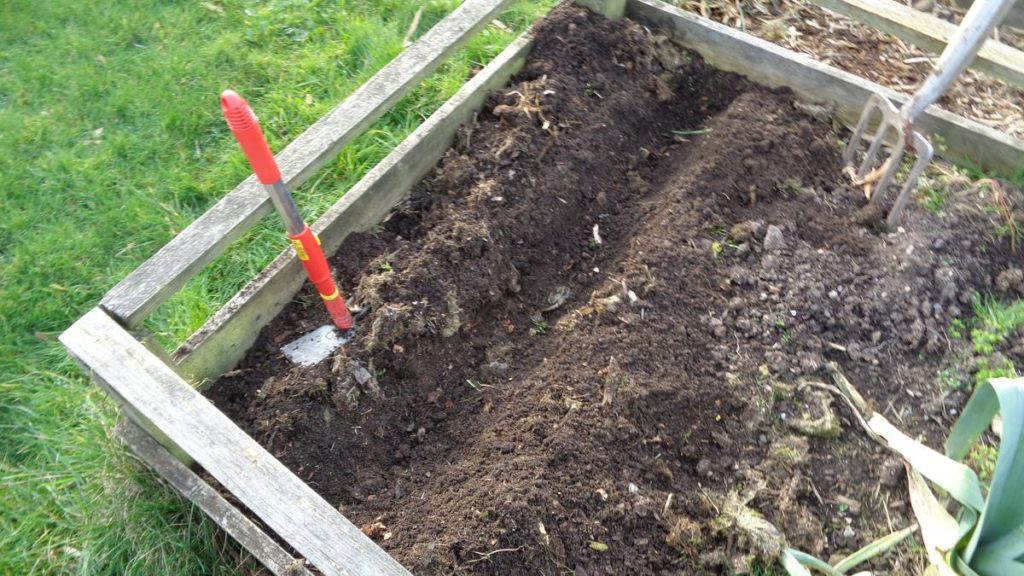 Start by drawing a trench, to heel the leeks in. Roughly 4 ins. or 10 cm deep with one side sloping. 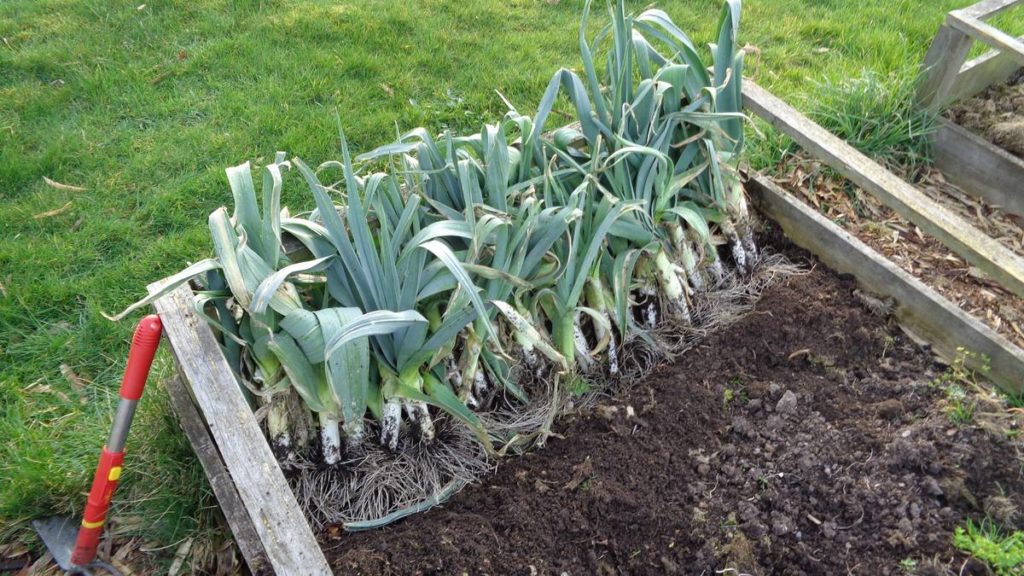 Stand the leeks in the trench and then just draw the soil removed from the trench back to cover the roots up.

They’ll store in perfect condition for at least a few weeks. If the weather is warm the cool earth protects them. If there’s a cold snap they’re easily pulled from frozen ground.

2 comments on “Heeling in the Leeks”

Leave a Comment Here on Heeling in the Leeks Cancel reply