I’ve got my sowing schedule listed. Last year I spent quite a lot of time planning out the year in some detail. When to sow, plant out and when I could expect to harvest. So we had the never ending winter which seemed to miss spring and jump to blazing midsummer without missing a beat. 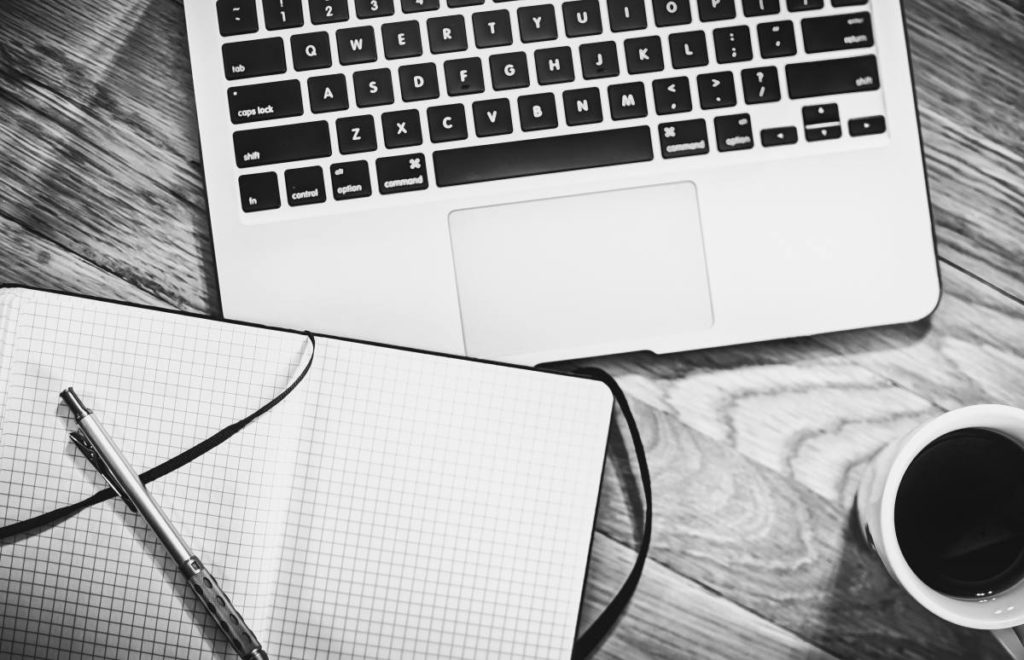 The net result was a plan in tatters. The peppers were a good example and a real disappointment. I think they hung around in small pots waiting to be transplanted too long and, despite my teasing the roots out, they only really took off towards the end of the season after being planted in the polytunnel border.

Gardeners in Britain have had to cope with the vagaries of our weather for as long as records exist but I have to say I think we’re seeing the effects of climate change. Not only is the weather very unpredictable every year but storms seem to be worse and worse. A symptom of more energy in the weather system as things heat up.

Of course, this is just my feeling. I’ve not got super-computers and sophisticated climate models coupled with statistical analysis of the weather. But those who do have seem to agree with me. Then again, I remember my late great-aunt telling me the strange weather was due to all those space rockets – and that was as we watched Neil Armstrong take his ‘one small step’ back in 1969.

Certainly people are worrying about climate change and our food supply – as the new report from the Priestley Centre explains – Recipe for disaster: how climate change threatens British-grown fruit and veg

This year I’ll be starting things a little later than last. Partly by circumstance and partly by design. If the weather should turn cold again then, by starting later, the plants will be more in agreement with the weather. If it doesn’t, then I’m just a little slow off the mark, which is no great thing.

I’ve put things onto a spreadsheet, I use Open Office which is free and similar to Excel. It’s just a simple grid really. On the left, the plants and some quick notes to aid me such as where they’re going to be planted. Across the top, the columns are numbered as week numbers with the months above.

Then I enter the period I expect to be sowing in and highlight those cells in yellow. Once actually sown, I’ll highlight the cell in green

It’s a bit rough and ready but is basically the same system I’ve used for many years. You don’t need a computer – an exercise book with gridded paper and a pencil could achieve the same. The thing with a spreadsheet is how easily you can manipulate the data to get a sowing list for the month.

Seed Sowing Plan 2019 – I’ve popped up a copy of my sowing plan saved as an excel 97 spreadsheet (which most spreadsheet programs will open). Remember, this is just my own – based on our ‘normal’ conditions. It’s still a work in progress and subject to change as conditions dictate.