I’ve been diagnosed with another cataract – so my right eye will have a bionic lens soon. Even the Six Million Dollar Man only had one bionic eye as I recall. I say ‘soon’ but last time it took 18 months from diagnoses to operation due to the mysterious way our local hospital runs its systems. 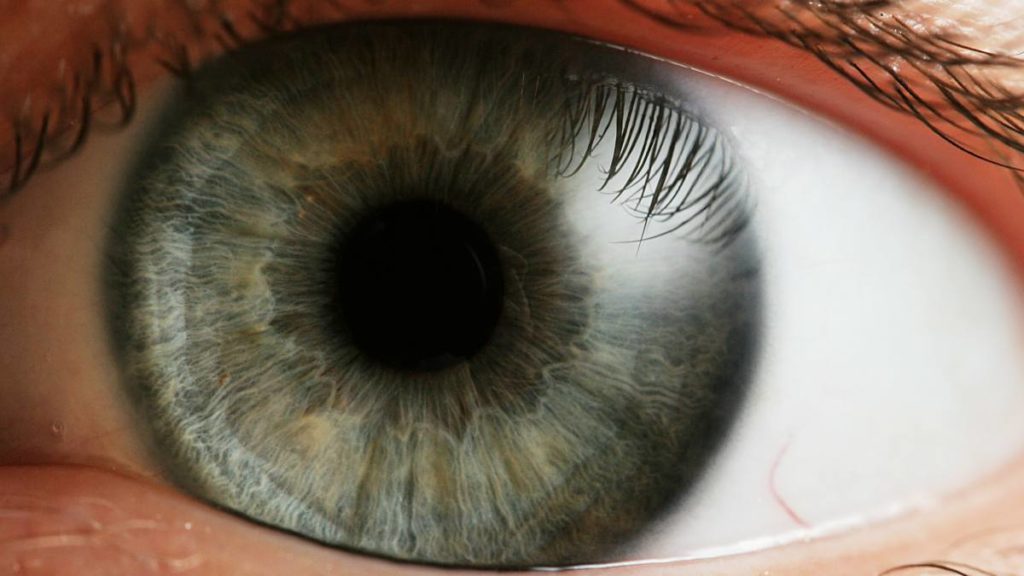 I’m in a screening program where I have photographs taken of my eyes annually so when they came back saying I needed to see the consultant as there was an abnormality, I imagined all the things that it could be. When the consultant said I had a cataract I felt mightily relieved!

Incidentally, I’ve been meaning to book a normal eye test for months. If I had had an eye examination then the optician would have picked up the cataract and referred me to the hospital. Since my mother has glaucoma, I should have annual eye tests as well, and they’re free.

If you’re facing a cataract operation, don’t worry – it’s a doddle as long as you do as you’re told with the aftercare and the results are amazing. You can read all about my previous cataract operation back in 2014

Unlike last time when I was very aware of a blurry spot in the centre of my left eye, this one is more diffuse – perhaps it’s larger but thinner, I don’t know. The problem is that things on the right are indistinct and tend to be, if not invisible, less noticeable.

This explains a couple of near misses I’ve had when driving recently and why I keep losing the mouse cursor on the computer screen. Now I know I have the problem I can compensate for it. Probably best to avoid driving, especially on dual carriage ways where awareness of traffic to the right is important.

Losing the cursor on the computer screen is a real annoyance, I’m trying to write another book and that often involves having a number of windows open. The document I’m working on, my notes, maybe another document and a web browser. To handle this I run with two screens side by side. I’m often now spending time hunting the cursor, especially if it has moved to the right.

My apologies that this isn’t to do with gardening – think of it as chatting on the plot. And an explanation as to why I’m being a little brief in emails. I do recall how my blogging about the first operation seemed to help some people waiting to go under the knife – so if you didn’t read it and you’re facing a cataract operation, please do. Cataract Operation