There may be trouble ahead..

I was listening to a news item on the radio today about the effects of the heatwave and drought on farmers. They interviewed a potato farmer who supplies on contract to McCains for frozen chips, crisps etc. He reckoned he would be lucky if he will be able to supply 60% of the amount he is contracted to and that was assuming they relaxed their quality standards.

As many of us home growers are finding out, the yield this year from potatoes is low to very low. The problem is not just drought, either. Drought is easy to sort if you have water available. The other problem is the heat. Potatoes are a cool climate crop and if it gets too hot they stop producing tubers regardless of available water. 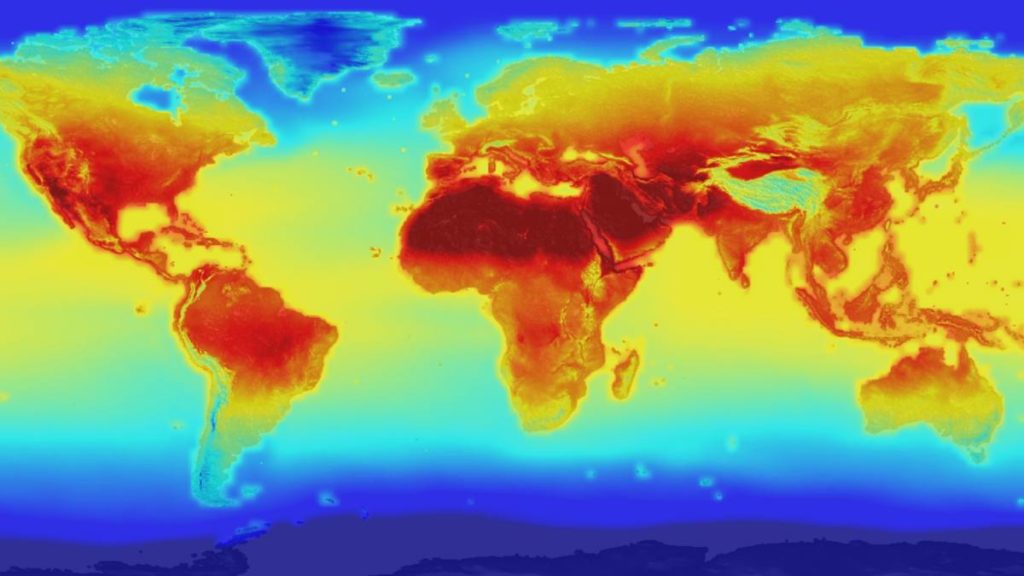 Potatoes are, of course, a staple food for us and many other countries. It doesn’t stop there though, grains like wheat and corn are effected and animal fodder like hay is in desperately short supply. The situation is so bad that livestock farmers are sending animals to slaughter because they can see they won’t be able to feed all their stock over winter.

It’s not just Britain, this heatwave and drought has been very severe in most of northern Europe. It’s been particularly severe in Scandinavia which is not an area you’d associate with heatwaves. Across the globe Japan has been suffering terribly but most concerning for global food production is the situation in the USA and Canada.

Over a quarter of the USA is in drought with parts of California and Kansas in extreme and exceptional drought. Large areas of Canada are abnormally dry with some patches of drought. These are important food producing regions and a shortfall will have global consequences.

I’m not saying there’s going to be famine and it’s time to stock up the bunker but I do think we’re likely to see some large price hikes as a result of this weather. If you’ve room to expand your vegetable growing area, now might well be a good time to do it.

4 comments on “There may be trouble ahead..”

Leave a Comment Here on There may be trouble ahead.. Cancel reply