Fed Up of Rain!

This last week has been a bit of a wash out, really. I was so convinced we were going to have a blistering summer and here we are, July monsoons again. The plus side is that it’s warm enough to encourage growth with plenty of water but the flip side is that it’s encouraging the weeds as well.

Having brought all the damp onions home we’ve had them spread out in the shed, kitchen and the lean-to greenhouse. Most of them are fine but some had started to rot so have been thrown away.

I hate wasting anything I’ve grown but they won’t keep once they’ve started to rot and we’ve probably enough to last until next year’s crop. Val’s been busily stringing them and hanging them in the shed.

I did manage to get the rest of the brassicas planted out on the raised bed on plot 5. By the time I’d finished, despite a kneeling mat, my jeans were soaked as were my socks. Val’s insisted I invest in a new pair of trainers. A whole £10.00! At least they don’t let the water in.

The Sungold are, as usual, the earliest tomatoes. It’s an amazing variety – prolific, early, long-lasting and the sweetest tasting tomato I’ve ever eaten. The others are developing but the Sungold are ripe now.

In the small greenhouse I’ve a cucumber in the border that’s doing it’s best to occupy the house on its own. I think it’s Burpless Tasty Green but I got a bit mixed up with the labels when potting on so I’m not 100% sure.

Forum member Haz had kindly sent me some Egyptian and Romanian cucumber seeds and it might be a Romanian one. Anyway, checked it over and despite lots of flowers, no fruit to be seen yet.

In a large pot on the bench I’ve got an Egyptian cucumber. This doesn’t seem to have put much foliage on but I suddenly realised there were three nice fruits on there. He told me to harvest them when they were quite small, 3″ long, so off they came. They’re delicious, really good flavour. One had grown to about 5″ and seems a bit seedy but the smaller ones are fantastic. What’s more, unlike a large cucumber, you can get through one in one go.

The rest of the early potatoes need to come up but it’s not fun when it’s so wet. If, as may happen, it’s dry tomorrow, I’ll be digging them up.

Plot 5 is falling behind but the hoe was just pulling them in the wet soil. When it’s dry you can hoe off so quickly but the way it is now it’s a real job. Never happy, am I? 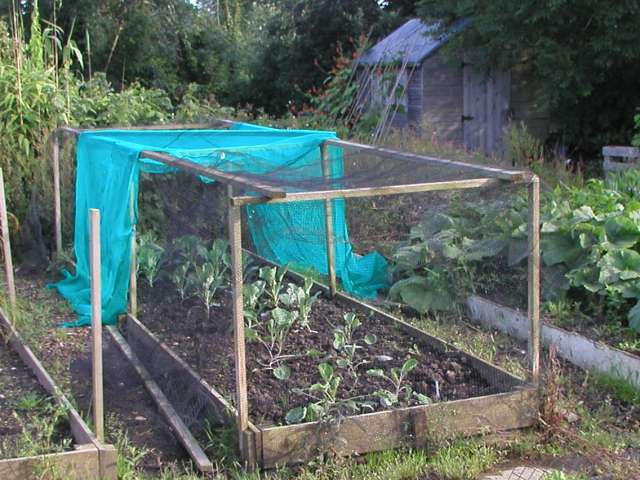 Leave a Comment Here on Fed Up of Rain! Cancel reply