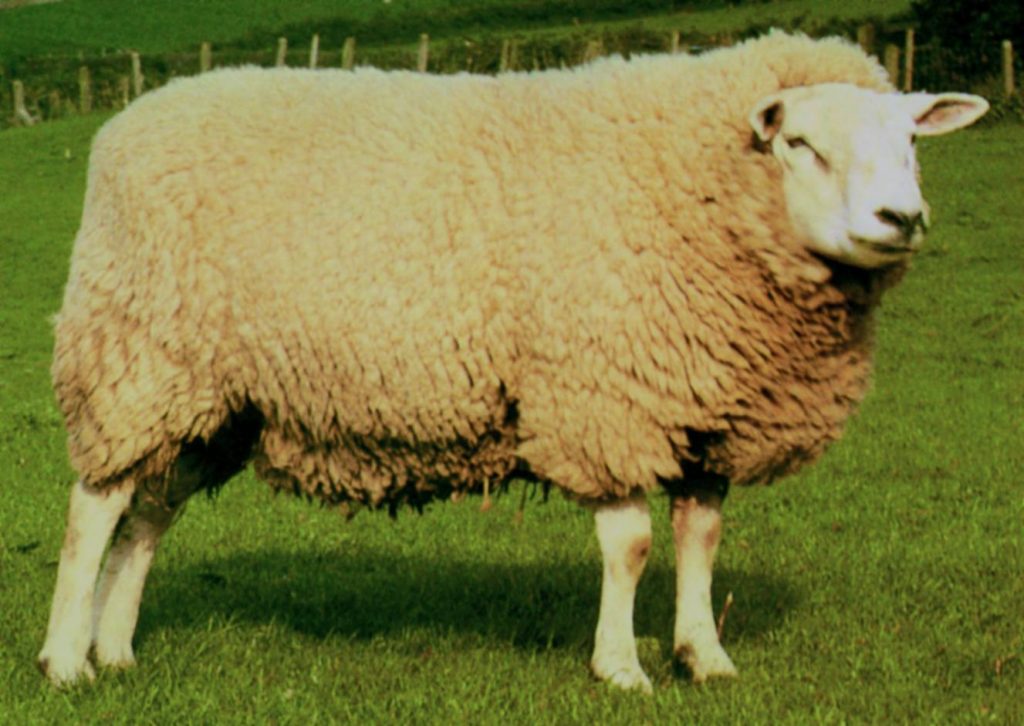 Normally mowing the lawn is hardly worth a diary entry but this was different. Normally it takes a couple of hours but not this time. It’s not so much the walking up and down as the going round the trees and bushes that takes the time.

Now it’s not a bowling green sort of lawn and often gets left for a couple of weeks in the season. This time I’d let the grass grow too much and it was going to take twice as long. Half an hour in my eyes were itching, nose running and sneezing continuously.

Back inside for a pill, squirt stuff up my nose and have a drink whilst waiting for them to work, using up half a box of Kleenex in the process. About an hour later I felt up to trying again but after another half hour it was back to square one and I gave up.

The next day my son-in-law kindly went round the edges with the strimmer and, pre-fortified with a hayfever pill, I went for it again. Finally managed to get it mowed but sneezing away by the end.

I did a bit of a Google and it turns out that different grasses shed their pollens at a different time of day. Which makes me think I’d have been better to try mowing in the morning rather than later in the day. Oh hindsight is a wonderful skill.

The clippings are going onto a patch of the lawn that is going to be turned into a low-maintenance border. I’ll be putting weed suppressant matting down over them but they should serve to feed a few worms under it.

The plan is to put bushes and some rowans in to the new border, possibly a couple of Italian alder as well.

Since we have a couple of fields which I don’t have any use for, I let them to a local farmer. Well the last farmer kept Welsh Mountain sheep who look on a wall as a minor obstacle on the way to the garden.

Each year he’d promise to take measures to stop them and each year the sheep would get in. Last year they caused £200 worth of damage – killing fruit trees and eating a border to the ground – so I said no more.

The other thing was I felt he wasn’t looking after the land – it was over-grazed and deteriorating each year. Grass is basically a crop to feed animals and without input will just deteriorate.

Well I happened on another farmer who keeps pedigree Texel sheep and he’s on my wavelength regarding the land management. Texels are bulkier and more docile sheep so hopefully less problem. His are actually quite tame as well.

Best of all though, he asked me if I could make use of some sheep manure as he’s a huge pile from lambing indoors. Oh yes, just the present to make my day.