Friday was an unusual day for this part of Wales, it wasn’t raining. The slabs forming the base for the new greenhouse were pointed up in the morning so that’s now ready for the greenhouse. The rest of the day was spent on pruning and tree surgery.

We’ve quite a few trees on the holding that are in need of a haircut. The sycamore at the front overhangs the gas tank and partially shadows the greenhouse. So that’s getting a number one cut. Some of the branches overhang the Calor gas tank and others where the greenhouse will be so the worry is if they break in the wind or under a snow load.

We’ve another sycamore in need of even harsher treatment that shades the garden area and side of the house. In the field there are some trees that have been trimmed on one side to avoid a power line that really need reducing in height and balancing up.

In the old orchard there’s an ash that overshadows everything so that’s going to be felled and hopefully will coppice back. Ash is a great firewood but the full size trees have a habit of snapping in the wind. Much better to get them down where you want before they fall where you don’t want.

Also in the old orchard there’s what was a privet hedge and is now an example of what happens if you don’t cut your hedge for ten years – must be 30 feet high! I don’t think there’s a lot of burnable wood in the ex-hedge but it will go through the shredder and become compost.

Finally we’ve a few hawthorns that need cutting back. A couple in the orchard, a couple overshadowing the garden area and three very overgrown ones hanging over the track that are starting to be a public nuisance.

Now using a chain saw carries some risk even for those who have the protective gear, training and experience. Personally I try to know my limits so I leave climbing trees wielding a chain saw to those braver and better trained.

Whilst the brave chap was climbing the tree with the skill of our primate ancestors and slicing away, I spent a couple of hours with my bow-saw cutting back one hawthorn. Hawthorne is a pretty hard wood and because of the way it twists and grows around itself, hard to get the saw where you want. My sawing arm was starting to feel it after that. So when he came down from the tree for a cuppa, he spent 5 minutes cutting back the larger hawthorn besides the one I’d pruned.

I do have a chain saw myself, an electric one, that I use for chopping branches already cut down to stove size, but to get out into the fields I’d need a petrol machine and for pruning the full protective gear. So I think I’ll leave that to the expert and avoid a visit to A&E to have an arm sown back on.

The trees and shrubs we plant over the next couple of years should, in five years or so, be providing us with enough wood to feed the stove for free. Looking at the wood we’re getting from this pruning and felling, I think we’ll be self-sufficient in wood for at least one year, maybe two. However, it still needs cutting down to size and stacking to dry out.

We’re already burning some wood that was grown on the holding. Fallen branches mainly. It’s actually very satisfying burning your own fuel in the same way as eating your home grown food. Not all the prunings are suitable for fuel though. So the thin bits either get burnt to produce potash rich ash – free fertiliser or in the case of the privet for sure, shredded to eventually form compost.

Incidentally, if you’re looking at the pictures on the diary, clicking them will open a larger image and in the case of the gallery you can click again for a full size image. 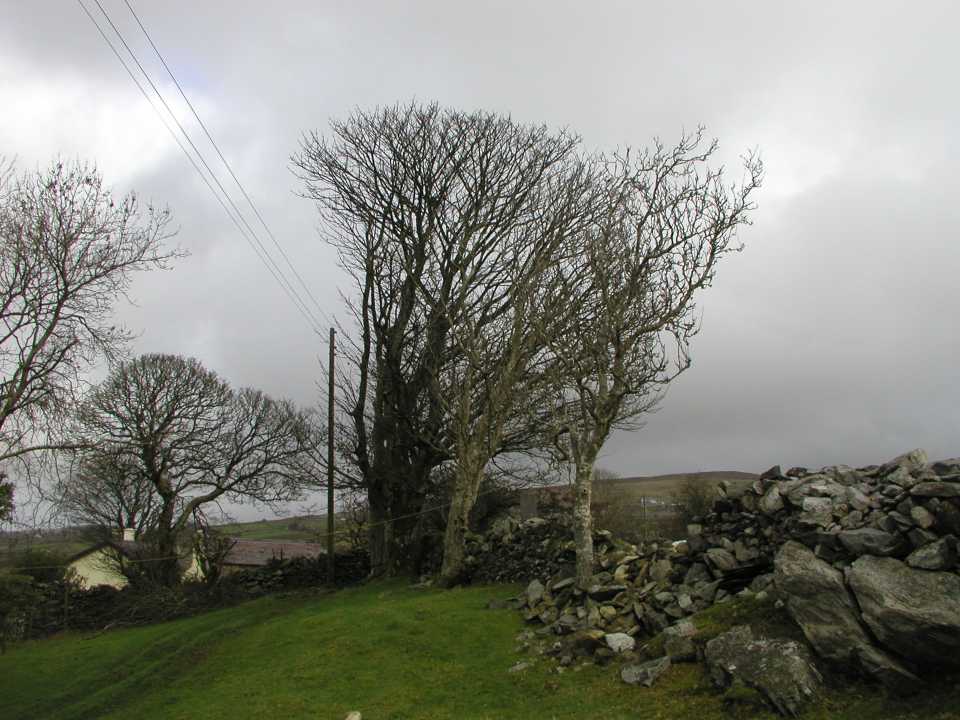 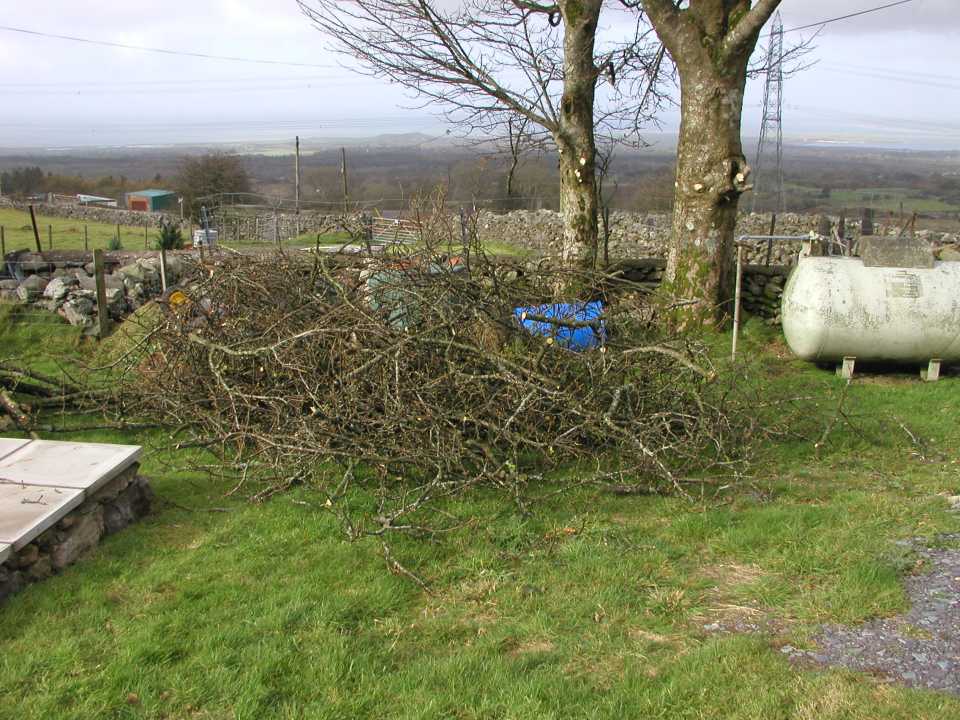 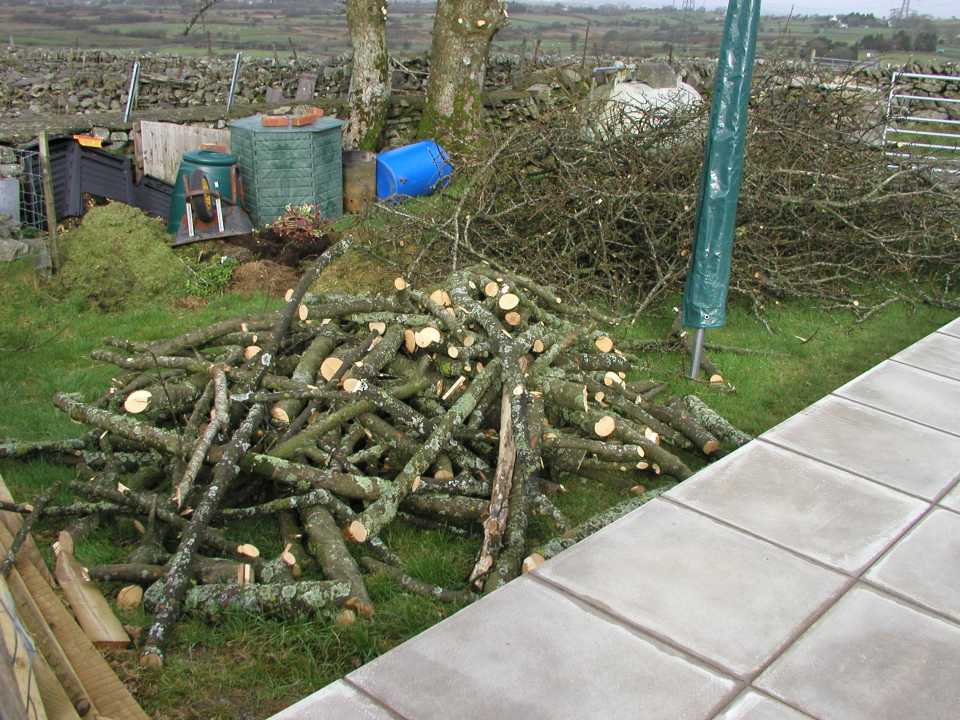 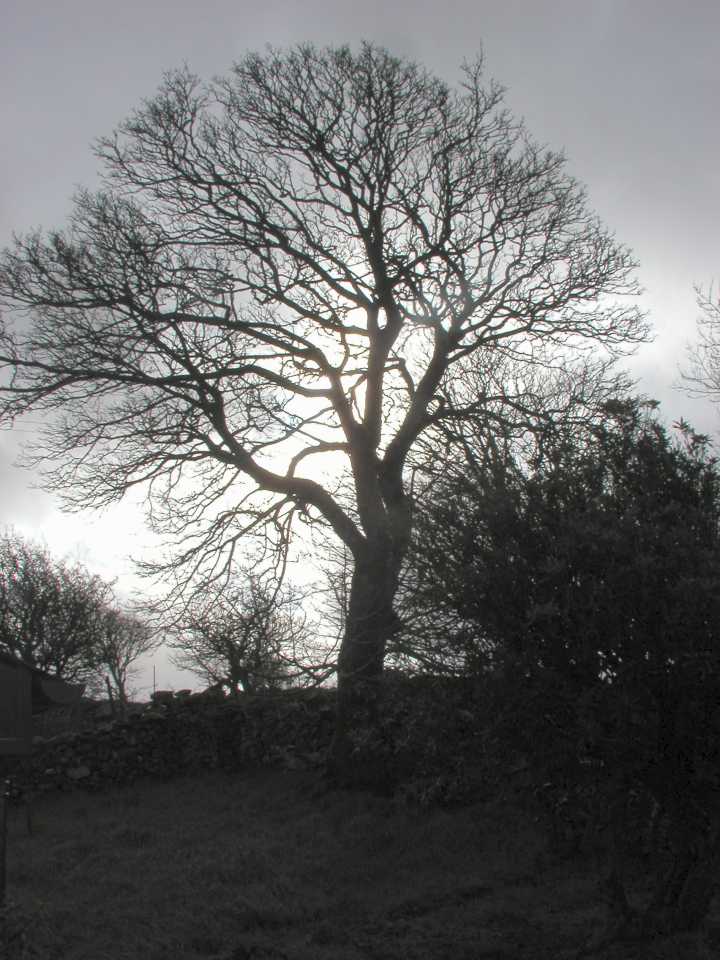 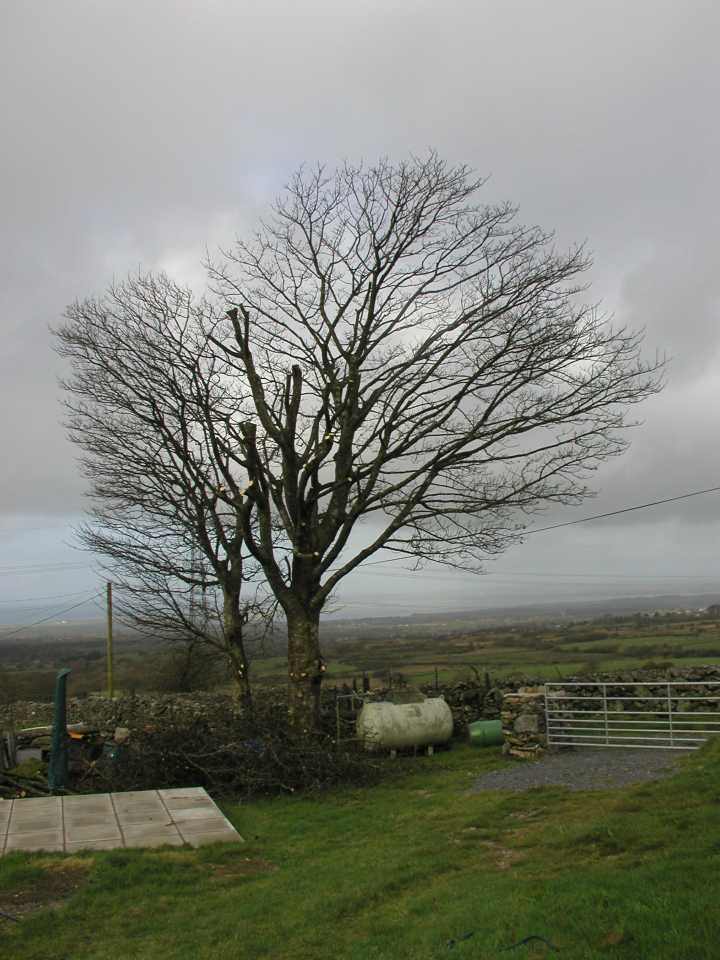 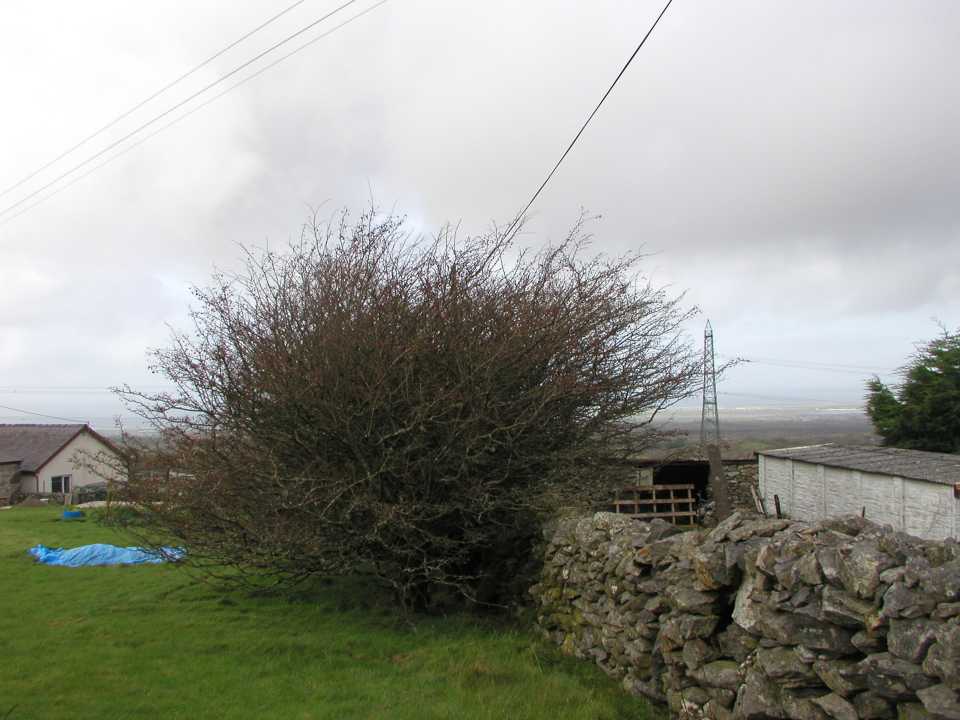 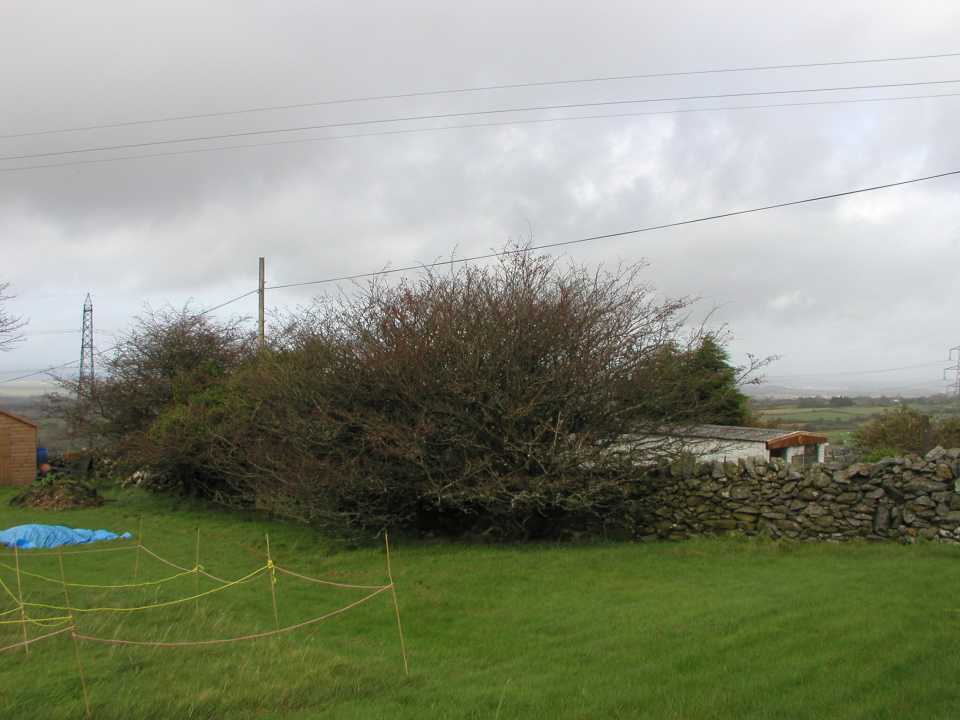 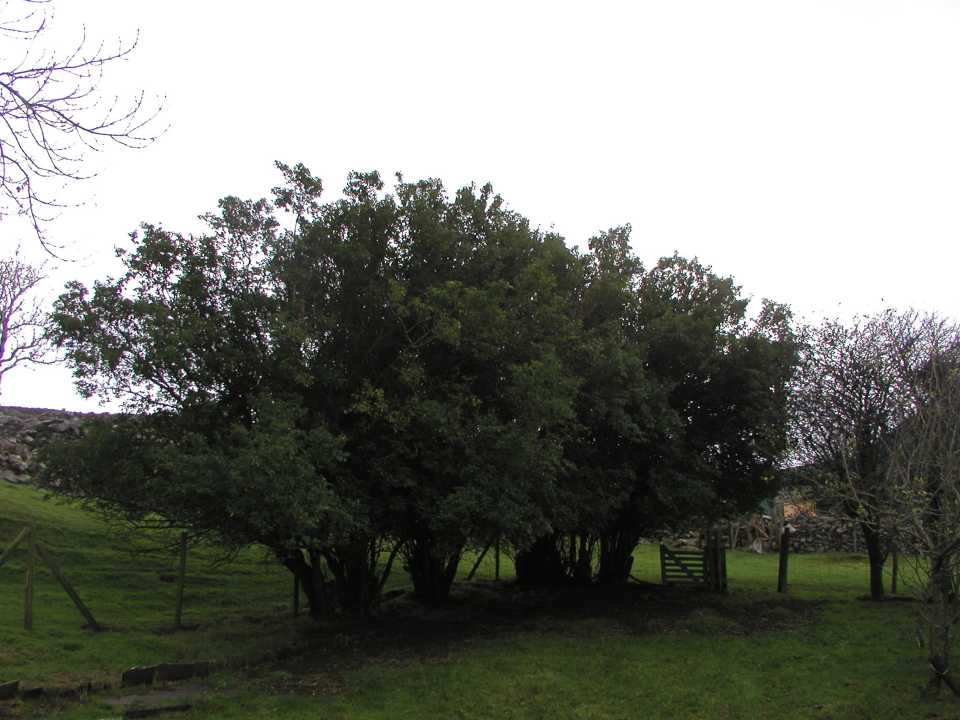 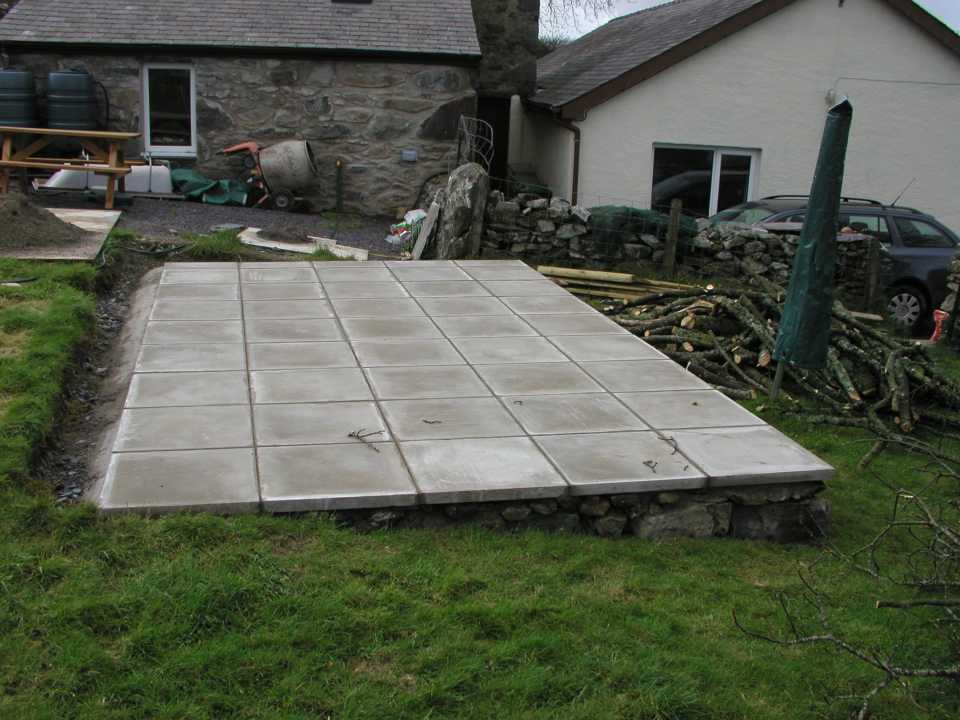 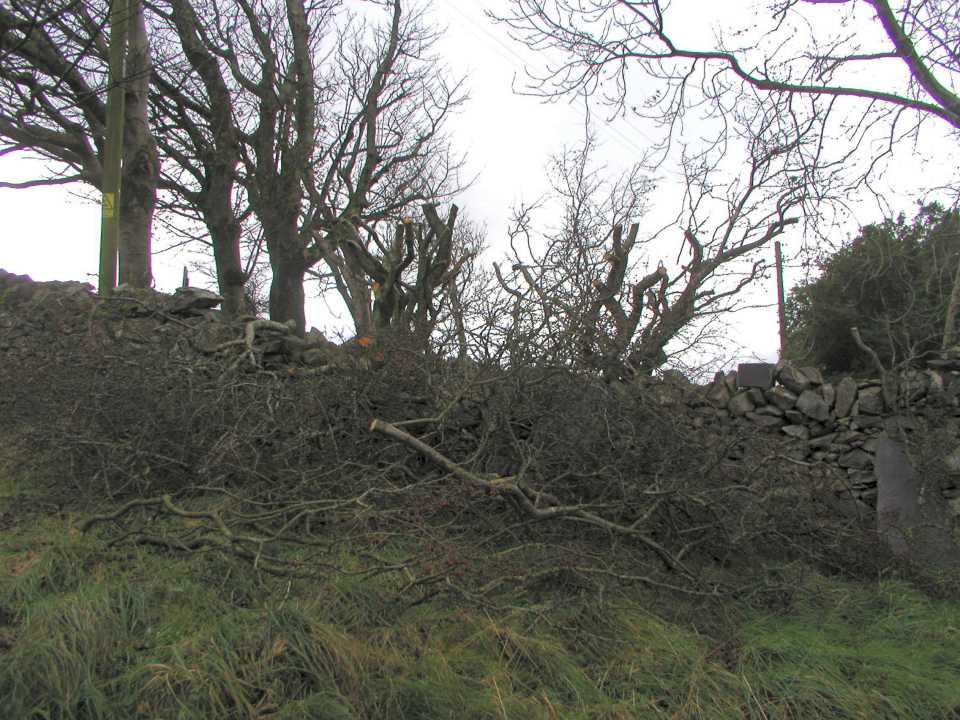