On Saturday it was the garden that got some love, Worse than any weed in our garden is the Russian vine. Its growth rate is phenomenal. The original idea was to provide a fast covering for the back fence, which it did. However, it manages to cross over to the cherry tree and attempts to strangle it.

Not satisfied with the cherry tree, it goes for the twisted hazel and then the rosemary in the herb bed. So a couple of hours with the snippers and careful unwinding of the strands to avoid damage took place.

Various other bushes got a haircut and now the garden looks quite respectable. When we moved in the garden looked like an exercise yard. Basically lawn with a fence around. Now it’s mature, a little messy and feels like a garden.

It’s not a masterpiece of design, no curving shingle paths or blue painted decking, but it suits us. Fairly low maintenance apart from the Russian vine and mowing the lawn. We’ve got two conifers in pots that we brought with us when we moved from the Isle of Man. I think Val picked them up in B&Q on the island and they were described as dwarf conifer, eventual height 4 feet. Now they’re 12 feet high and have to be tied to the concrete fence post to stop them blowing over. I don’t think they’ll be coming with us when we move.

Sunday was down to the plot in the afternoon.  The weeds had gone mad on the patch by the greenhouse where the climbing beans are so it was out with the hoe. I could kick myself really, if I’d hoed them off a couple of  weeks ago it probably would have taken me half an hour. Now they’re getting established and it took an hour an a half. A stitch in time saves nine, indeed.

This year I’ve really cut back on the beans and everything else for that matter since we’re planning on moving and are running down the freezers and store cupboards. We don’t seem to be succeeding well though.

The one real disaster this year has been the tomatoes, all the outdoors ones are dead (blight) but I’m still hopeful for the greenhouse crop although they’re taking their own sweet time to ripen up. Chilli peppers are doing well and the sweet peppers are coming along well. The single cucumber continues to provide more than we can eat.

There were three cucumbers that had managed to grow too large and seedy for us. I hate to admit it, but they’re destined to feed snails now. My brother in law keeps giant African snails. Thank goodness we don’t have those beasts roaming the plot!

Val came down for some French beans and carrots to go with dinner. It’s amazing how many carrots we get from a small area in the tubs. They’re very clean as well, just top ‘n’ tail and give them a wash to prepare.

She also got more courgettes, a marrow (OK, an overgrown courgette) and then headed for the brassicas. The tomatoes may have been a disaster but the brassicas are brilliant, if I do say it myself.

I’m sure the lack of wind-rock in the micro-climate created by the Wonderwall has helped tremendously. I had an email the other day asking me if I thought the Wonderwall was worth it. I think it makes growing brassicas a lot easier than just under nets as you can stand in there and cultivate. Definitely keeps out the pigeons and caterpillars but does nothing for the slugs, of course. The cost isn’t too bad if you take it over a number of years but home growing is never purely about saving money.

Janice and Gianni were the only other people on the site, which was a bit surprising. I’d expected it to be quite busy as it was actually sunny. We had a chat about things and that got me thinking about how I will miss the allotment when we move.

In the crowded urban life, it’s wonderful to have some space to just be in. I often end the day just sitting on my bench enjoying the quiet and watching the pigeons plotting their next raid.

I also love the interaction with others on the site. Modern life is so isolated even in an estate. Many of us don’t even know the people next door and community has almost vanished. We’ve moved house 5 times and it takes time to establish and get to know people but an allotment means you meet all sorts of people and you’ve something in common to talk about and break the ice.

Janice gifted me a punnet of lovely blackberries as they left the plot. So I scrumped a few apples from next door (she said I was welcome anytime) and a blackberry and apple crumble made a great finish to dinner.

As I write this on Monday morning, it’s drizzling again. Never mind global warming, this is global drowning! Val had prepped the brassicas and I couldn’t resist the photo of them below. There’s more pictures of the plot here – allotment photos August. 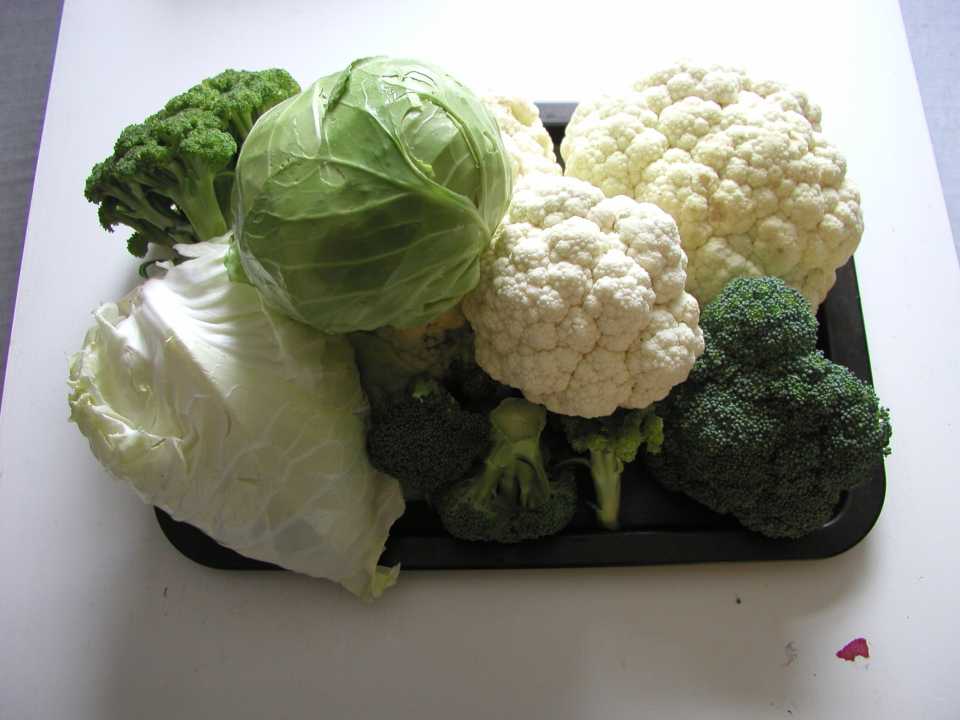 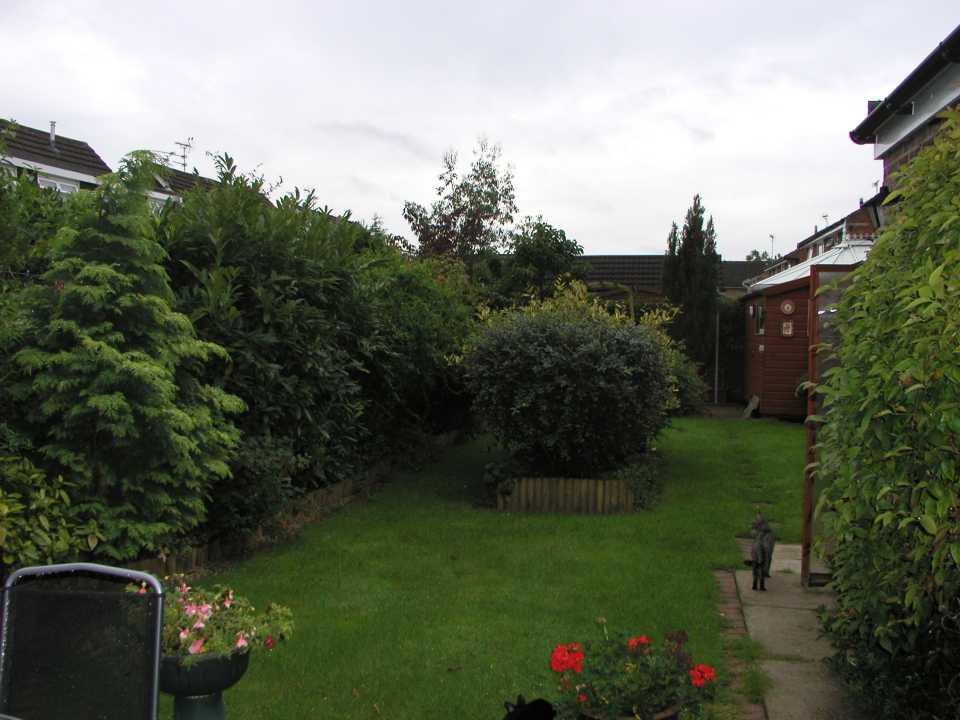 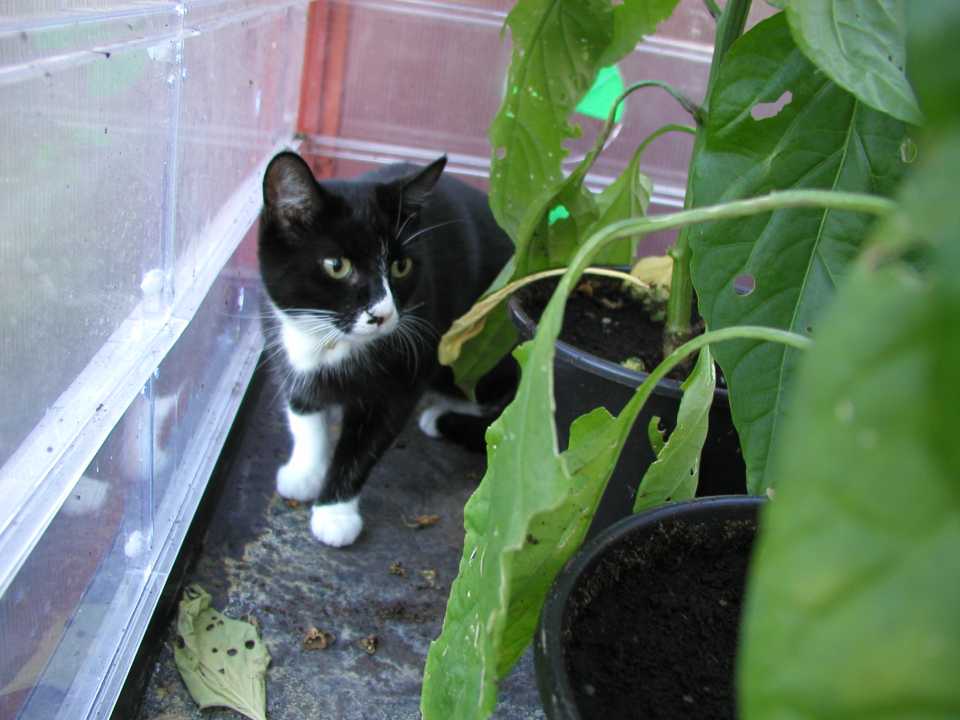 Pixie in the peppers 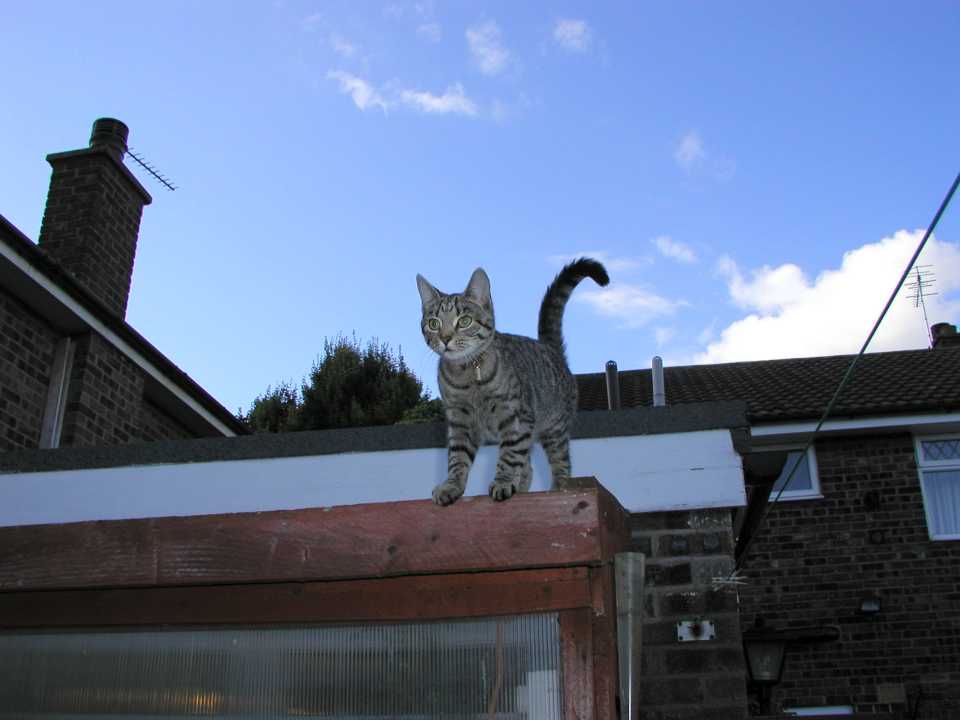 Lottie on the greenhouse