A day without power increased my empathy with the people of Ukraine. Stripping down the Vitavia greenhouse for repairs and a novel free rat deterrent that actually seems to work. 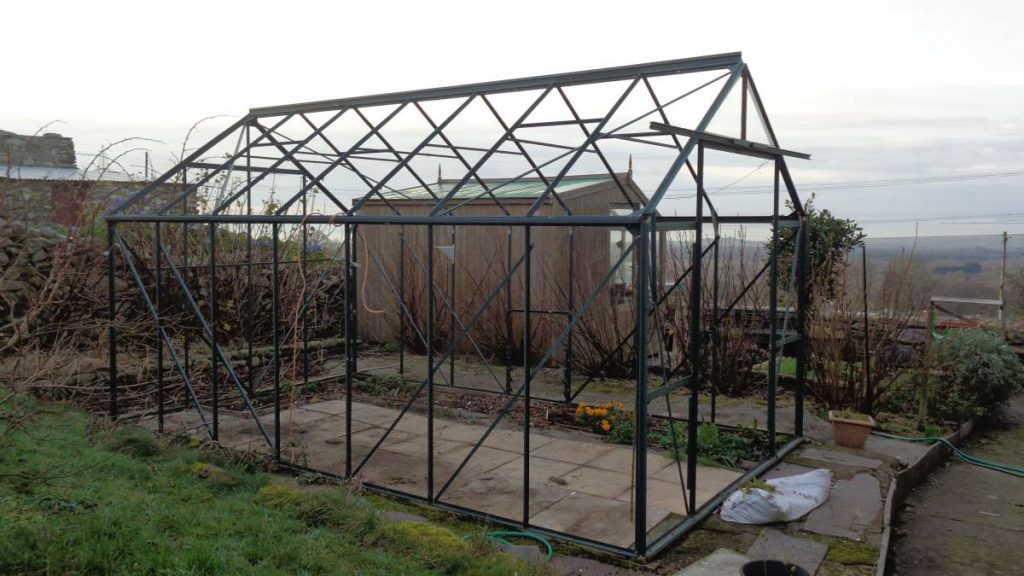 The Vitavia Greenhouse stripped to the frame

Tuesday was quite a decent day but I couldn’t really take advantage of it. For a start the power was off all day. Not the power grid collapsing due to demand exceeding capacity, just scheduled maintenance in our area.

Knowing the power cut was coming I put the old upright freezer onto super freeze overnight. By 8 am in the morning it was down to -28ºC but by 2 pm, stood at just -20º. It fell to -17º C as the power came back on around 4:30 pm. Not ideal but the freezer was back in the safe zone below -18º C half an hour later.

We don’t realise how we depend on electricity until it isn’t there. No computer, no internet, no central heating as the pump needs power, no lights, no landline phone as that was upgraded to fibre and needs power. We may have no TV but we do have a battery powered radio. Shame I didn’t charge the batteries.

Happily we do have the woodburner so part of the house kept warm and a gas hob to boil a kettle. You’ll know the apocalypse has come when we can’t have a cup of tea! The day made me realise a little of what the Ukrainian people are going through.

I could have got some jobs done outside but I had an appointment with my osteopath in the afternoon. She’s very insistent that I take it easy after a treatment so that was out. Rest of the day spent reading a biography of Lord Woolton, the wartime minister of food. Fascinating man.

Wednesday was a fine day, blue skies and even some sunshine although quite chilly. Gary came over and we cleared up the broken glass. Then we emptied the Vitavia greenhouse. The last of the tomatoes came out, not a huge amount of usable fruits left at this time of year. The cooler temperatures and high humidity means mould really runs rampant now although this year there’s none in the greenhouse.

Next the benching, quadgrows and bits came out. Having put everything away in the big shed and disconnected the electrics, time to remove the glass. Amazingly we didn’t mange to break any! It’s now stacked up safely out of the way.

The greenhouse looks very strange, just the frame standing on an empty base. Now is my opportunity to do some work on the base prior to replacing the base rails and re-glazing the greenhouse. There’s no rush, I’ve got a couple of months to get it sorted. 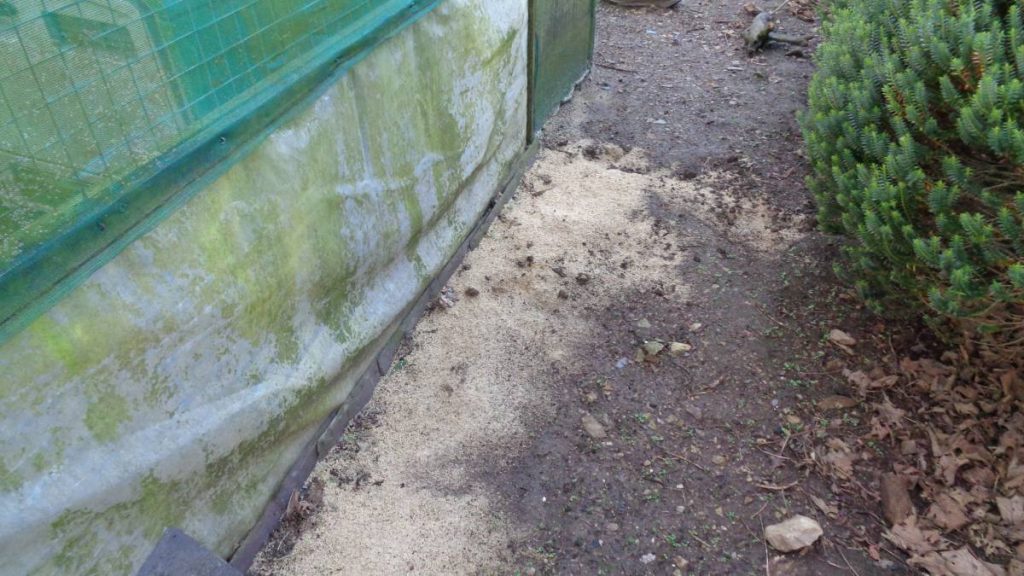 I had a problem with rats getting into the hen’s fox and bird secure run. They were burrowing under the wire and feasting on layers pellets. To deny them entry, laid slates flat under the edges and buried slates as an underground wall down to about 8” below the soil. 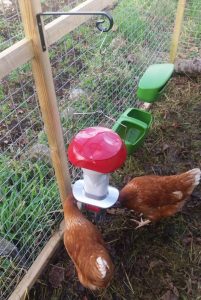 I could see the openings to their tunnels on the outside of the run. They just burrowed under the buried wall. Now, if I do say it myself, had a clever idea. I spread the contents of the cat litter tray around the side of the run and the entrances to the rat burrows.

Rats tend to avoid cats and the smell of cat pee and since the litter over the burrow entrances was undisturbed, it seemed to have worked. However that didn’t stop them, they came in from the other side of the run. So I changed the feeder from the Omlet ones to a rat-proof feeder that hangs by the side of the run to deny them food and the incentive to be there. I felt the furry brigands were managing to still rob the feeder and moved it to hang away from the sides off the perching bar. That seems to have worked. Finally!

Unfortunately, that turns out not to be the end of our rat problem. In the old cowshed to the back of the house we’ve got a mezzanine and had some bags of cat biscuits stored up there. They’d chewed into a bag and were dining on Whiskas. Put the undamaged bags into a thick plastic box to keep them out.

Down at ground level, they’ve been into the sacks of potatoes. Well it’s war now – the traps are on the way. Apparently they love chocolate Nutella so they can have some for their last meal.