We’ve had a busy few days to say the least. First we went down to Dorchester for the county show where the National Vegetable Society national championships were being held.

The NVS is divided into 5 branches, Scotland, North, Midlands, South and Wales. Each year one of the branches hosts the championship and the AGM, this year it was the turn of the Southern Branch.

We drove down on the Friday and checked into a guest house in Weymouth. You know there’s been a lot in the press about ‘staycations’ and holidaying in Britain. Well at £70 a night for a room that’s seen better days and didn’t have room to swing a cat, I don’t think that idea is going to last!

The county show was really interesting but I think Dorset is going to be renamed Whittingstall Land. Most of the accents were more Hampstead Heath than West Country and the prices were astronomical.

Looking at the prices in the food tents for home made jam and cakes, well I reckon Val’s store cupboard needs insuring! Maybe it’s just me, but £2.00 for a cup of coffee in a paper cup seems extortionate. Then again, we’re the type of people who take a flask if it is at all possible.

The first thing that greeted us on arrival was an exhibition of restored old farming machines. There were various pumps, mills and even a milk cooler dating back to before WW2. I know there’s quite a few of our forum members into machinery so I’ve put those photos on a separate page – Old Farming Engines and I’ve included one or two shots of vintage cars, tractors and a combine harvester.

Until you get close up, you don’t realise just how big a modern combine harvester is. I suspect you could clear a plot in a tenth of a second!

Of course, the county show wasn’t just machinery. They had cattle, sheep, pigs, goats and even rabbits on show.  We walked in on the cattle judging from the rear and were immediately greeted by a rather large, horned bull being led by a girl who looked about 12 years old. Yep, scared witless for a moment there!

Val was rather taken by the goats, specifically the Toggenburg goats. They’re sweet looking and friendly to say the least. I explained that she could have them as long as she looked after them and that I’d got enough to cope with the cats sleeping on my bed!

The Kune pigs are pretty cute as well, although I can’t imagine them being other than pets. Even the proper pigs (if you see what I mean) can be cute, which is why I don’t think we’ll ever keep a pig. Just too soft.

There were two people showing birds of prey, falcons are incredible birds. I don’t know why but I swear there’s real intelligence behind their eyes. Apparently a Falcon can spot a pigeon at 5 miles. Wish we had one over our allotments.

After two days at the show our legs were aching from the walking so it was almost a relief to drive over to Kent to see our forum Administrator “Aunt Sally”. She treated us to a lovely Sunday dinner where all the vegetables were home grown.

You really can taste the difference between home grown and shop bought, although her being a superb cook doesn’t hurt.

The next day was over to Ashford where we met up with my old pal Richard Cannon. He was saying how dry it was down there and judging by the low water level in the stream next to his house, it is. He joked we could stop at the services on the way home and put our woolly jumpers on. It was 28 degrees hot sunshine until we got towards Birmingham where it clouded over. By the time we got home it was pouring with rain and 14 degrees. 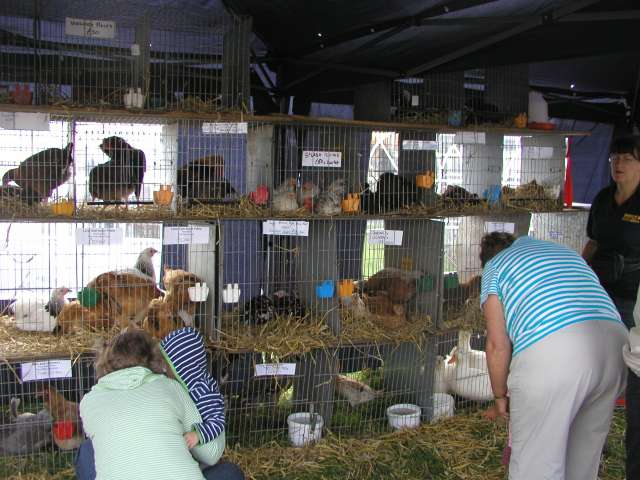 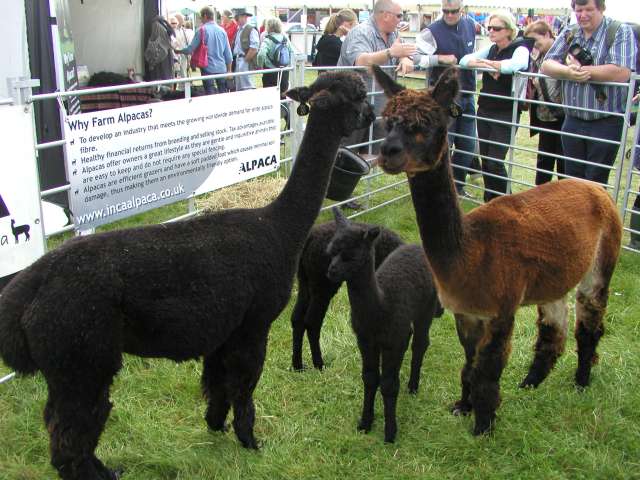 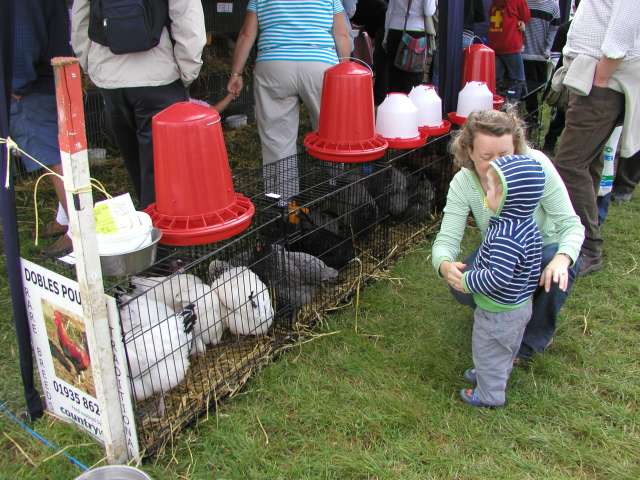 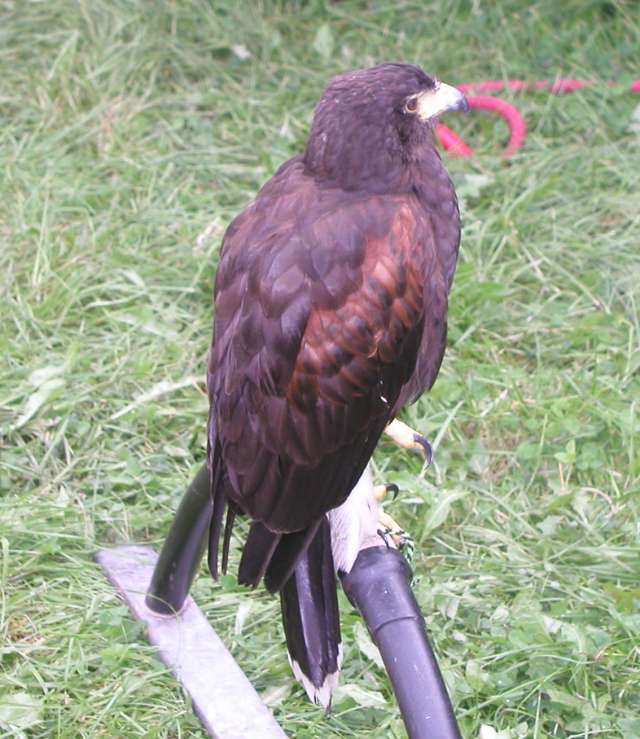 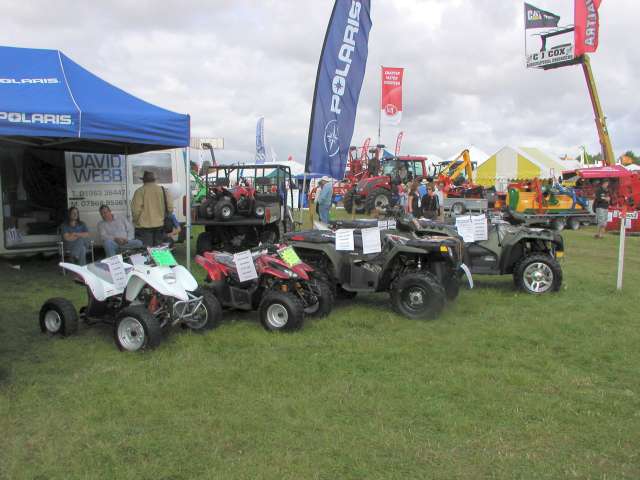 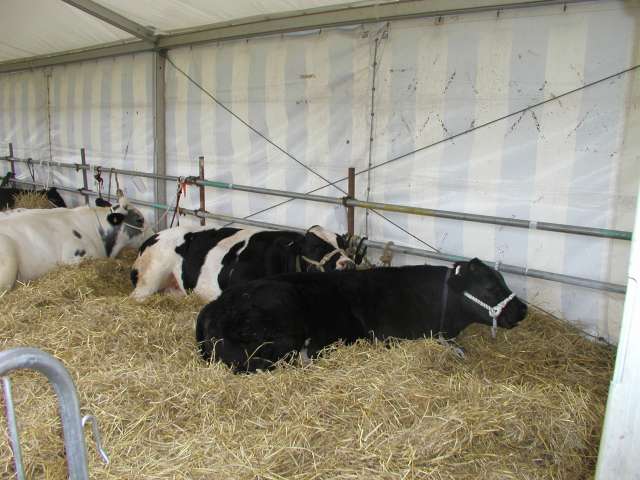 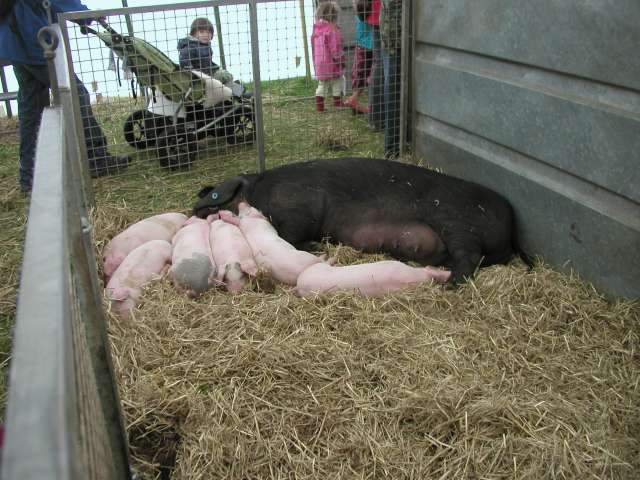 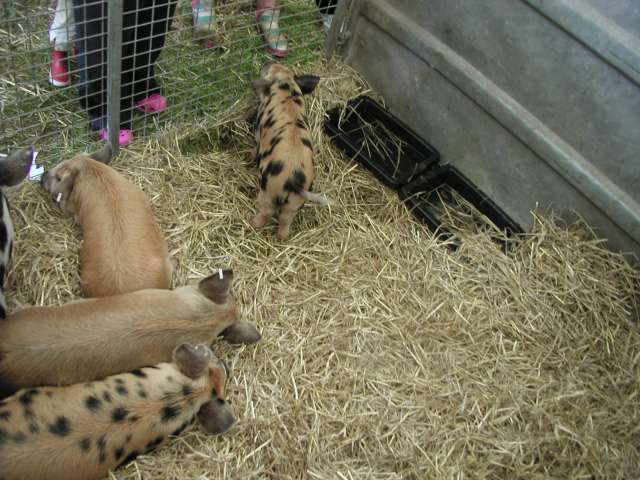 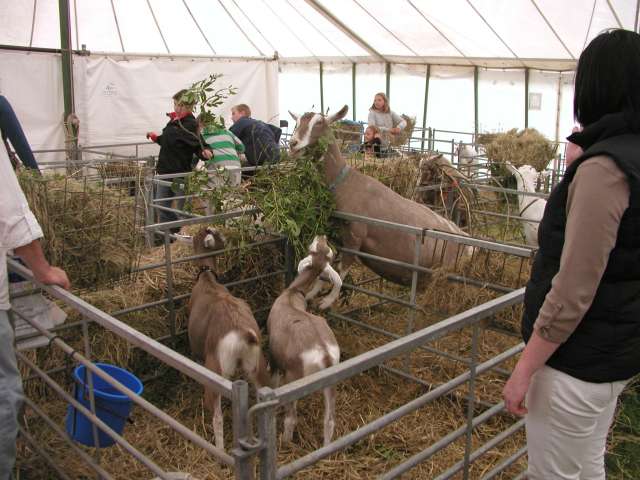 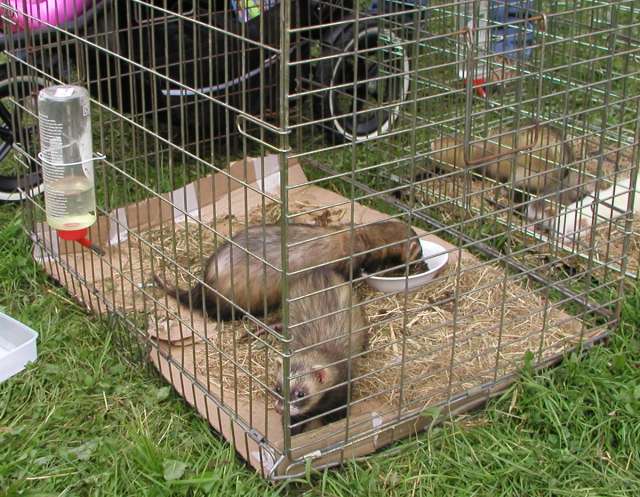 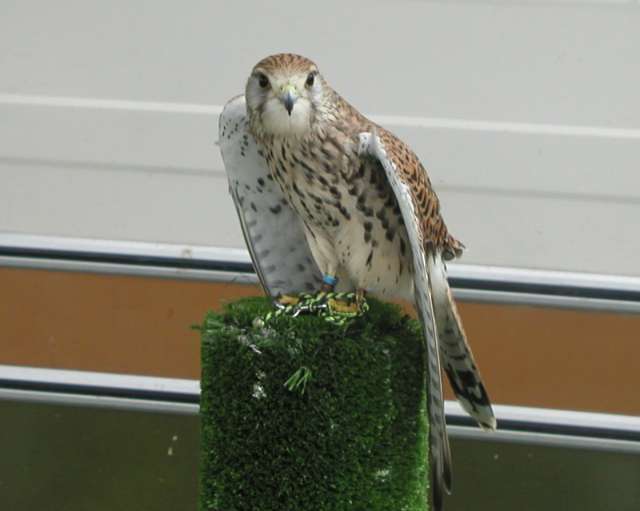 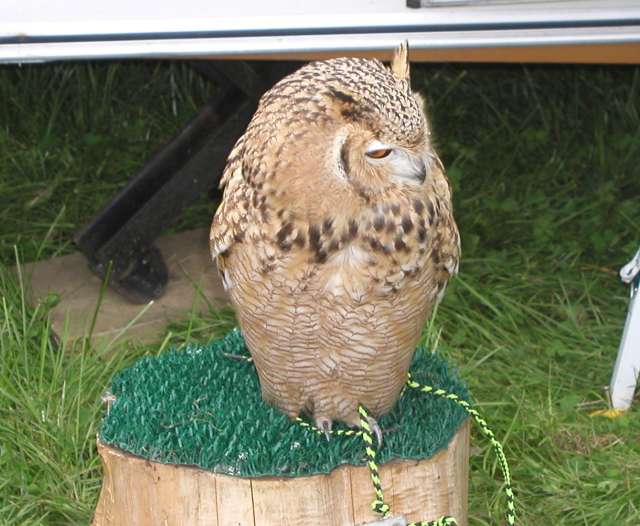