The only word for the weekend has to be glorious and for early April it was incredible. The weather is part of what makes Britain a great place to live. We’ve thought of emigrating to France or Spain at times in the past, when the pound was strong against the euro and property with a bit of land was relatively cheap over there. But on a weekend like this, I’m so glad to be where we are.

Earlier in the week we had damp cool with drizzle, the low clouds descended and you could hardly see a hundred yards. Perhaps we were just being set up to really appreciate the weekend!

We hit the Aldi on Thursday, bargain day. They’d had some shrubs in and Val’s sorting out a decorative garden. I know I joke about the purpose of flowers being to make useful compost for the veg plot, but you need to feed your soul as well as your body.

One thing we don’t really need is a lawn, surrounded by fields full of grass, so our decorative garden will be shrubberies with some flowers to the front. Now we’re not ready to plant the shrubs yet and they’re pretty small plants anyway so we’re bringing them on in pots.

There is a tendency with pot grown plants to stick when planted out. They’ve been grown in an ideal compost and we plonk them in to our much poorer soil. The roots naturally go for the best soil so they can end up circling round and round rather than out and down.

We’re back to my favourite hobby horse, it’s the soil that matters when growing. Even for flowery things, digging out where the plant is to go and adding some slow release fertiliser like bonemeal will get it off to a good start and get it established.

Rather than just putting the shrubs into pots of multi-purpose compost, we put an upturned turf into the base and mix some garden soil with the compost. This means the plant is getting a bit used to our soil before it is planted out. It also means we’re using less compost up and that’s no longer a cheap product.

I couldn’t resist buying an extending tree lopper for a tenner whilst Val was sorting out her shrubs. The handle extends out giving quite a reach, about 20 feet if I stretch and there’s a handle on a rope with a pulley arrangement for the cutting blade, which gives a really powerful cut.

I certainly don’t want to start cutting trees down, but it’s handy to be able to cut off overhanging branches from the trees near the orchard area. I have a habit of buying gadgets and then regretting doing so (Val says it’s a man thing) but I think these come into the useful tools category rather than the gadget one.

Most of Saturday afternoon was spent fixing the side gate from the lane. It’s a metal gate between two stone walls and apparently it shifted in the great earthquake of 1986.

I used my SDS drill in chisel mode to chip back bits of the wall so the gate could close and there’s a plate that the side of the gate  closes into which I had to get out. Then chisel so it could be slightly inset into the wall and re-fit.

A new wooden gate built to the right size would be well over £100 and I’ve no idea how much a bespoke metal gate would cost. Either way would still need fitting, so fixing the old is by far the best option.

Fingers crossed we don’t have any more earthquakes! 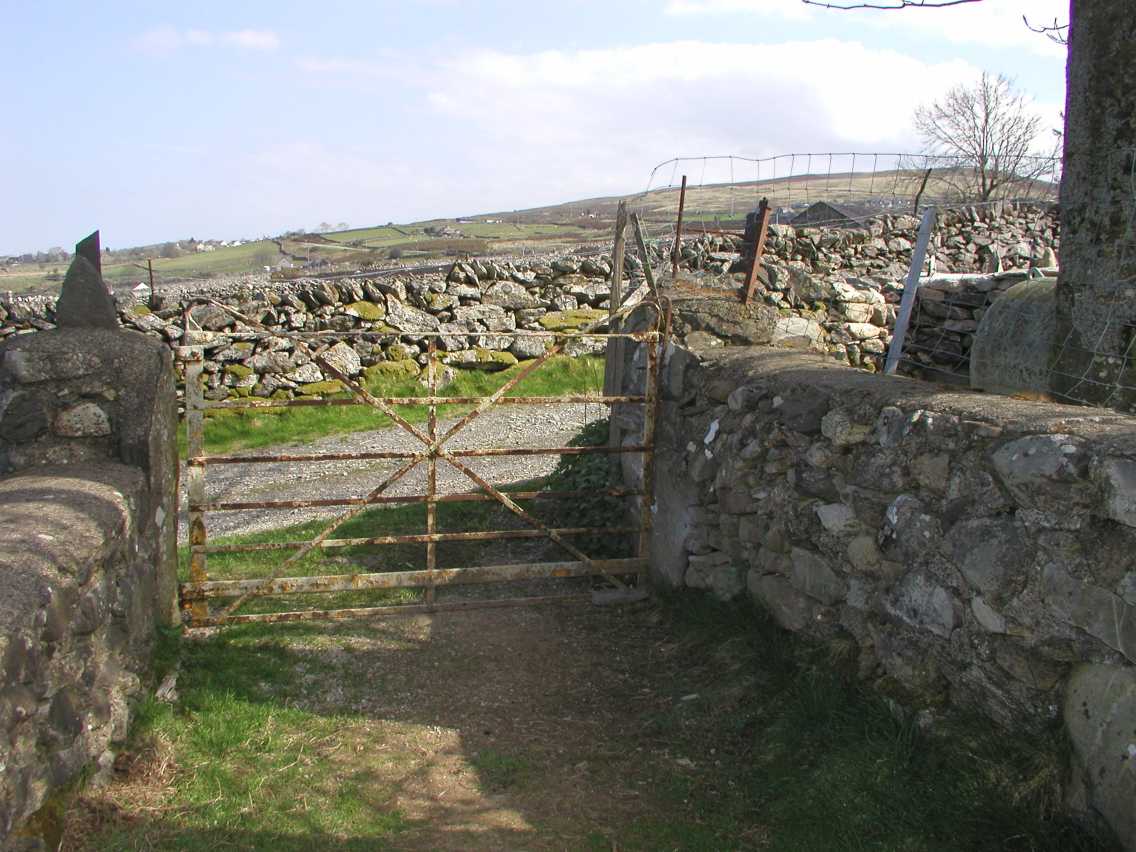 The Old Side Gate 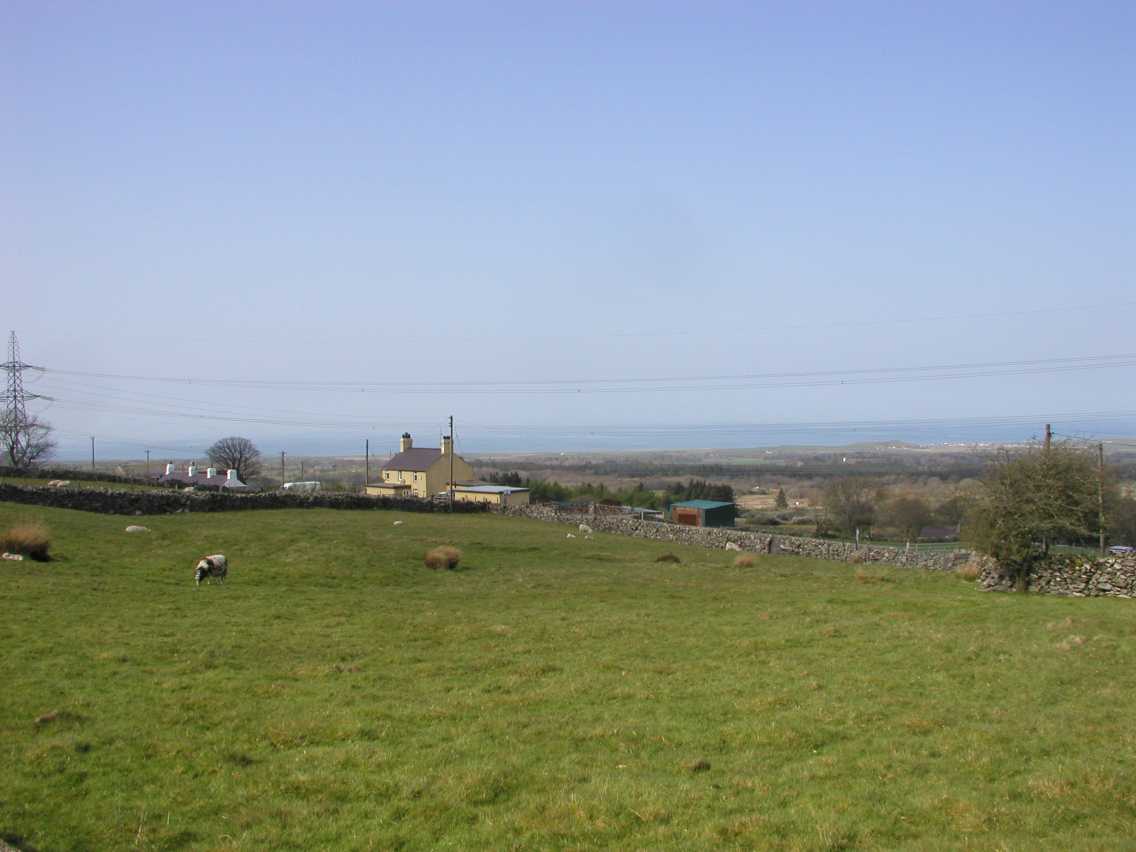 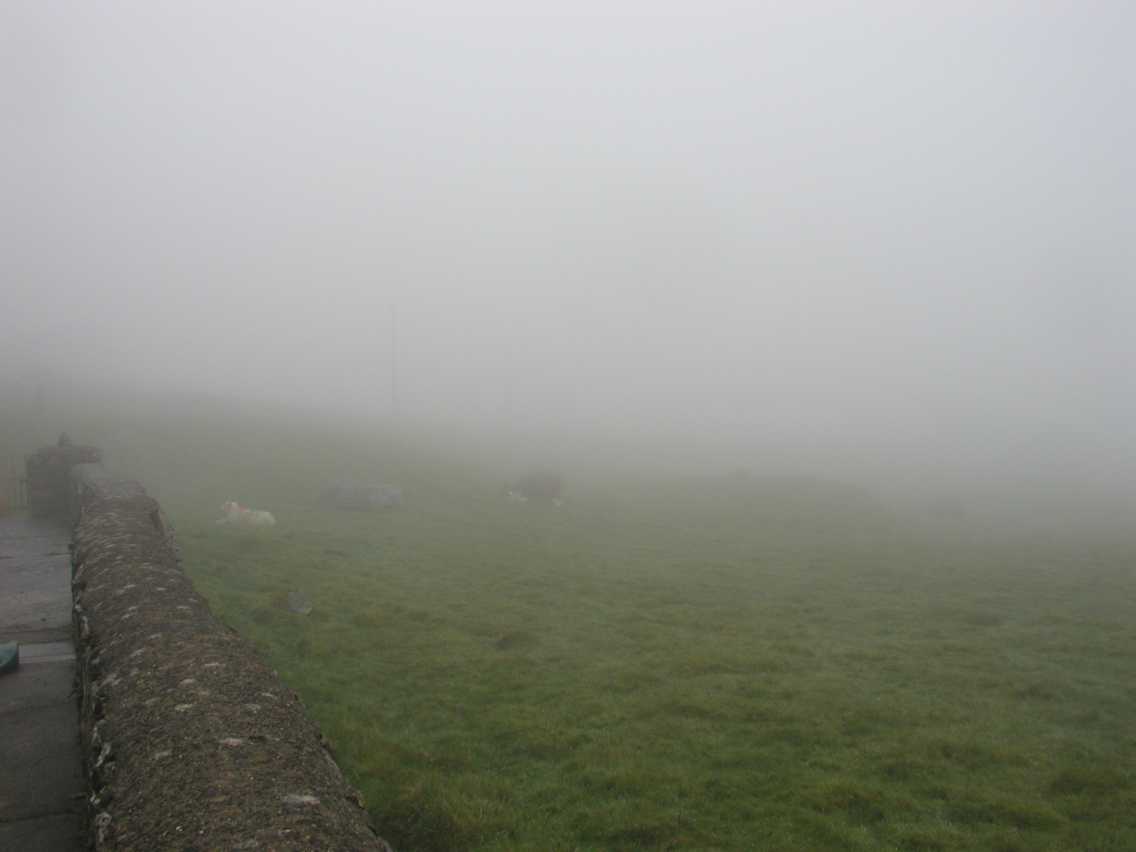