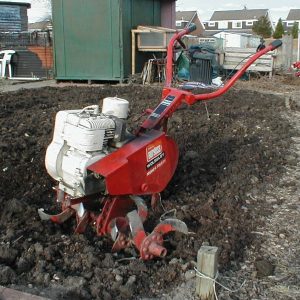 I’m totally convinced that they don’t make them like they used to. My 1976 Merry Tiller is built like a Panzer tank! Modern machines may be quieter and more efficient but the older rotavators are tougher.

They only get used for 10 to 20 hours a year which is why, with service and a little TLC, a 40 year old machine keeps on doing useful work.

You will be better printing these than just trying to view them online. You can download them to your own computer as well. Just click on the link and the manual should open in a new window.  Allow a few seconds to download. You can then save the file to your hard disk. 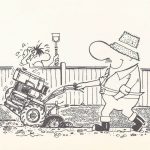 The Rules of Rotavating 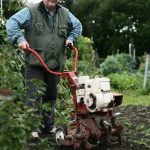 My Merry Tiller Rotavator One of the most useful machines for the allotment or produce gardener is a rotovator and the Merry Tiller is almost legendary. The original Merry Tiller was a US machine made under licence by Wolseley Webb Ltd in Birmingham...