Growing Peas – How to Grow Peas

How to Grow Peas – A Guide to Growing Peas 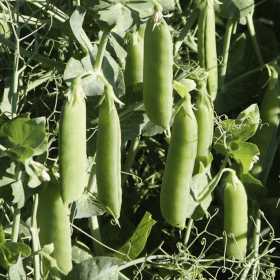 One of the oldest known vegetables, humans have been eating peas for thousands of years. Freshly picked peas are incredibly sweet – but eat them quickly, the natural sweetness converts to starch quite quickly after they’ve been picked. They are closely sown so are good grown in containers.

Pests and Problems with Peas

There are many varieties of peas, but they fall into the following groups.