The cabbage family (Brassica) has formed an important part of our diet for hundreds if not thousands of years. Because man has bred the plants for productivity and flavour over the years they are, like any thoroughbred, vulnerable to pests and diseases. Luckily most brassica problems have a solution. 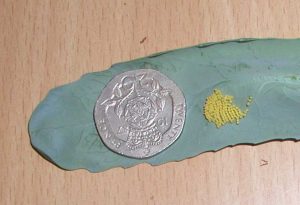 Caterpillar Eggs
Clusters of small (approximately 2mm) yellow or white spheres. You need to check regularly for them and crush them or wipe them off with your finger when found. 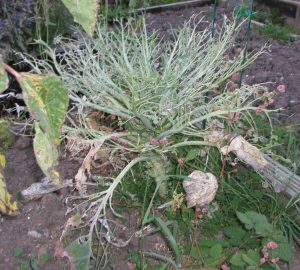 Butterflies are beautiful but what a problem their caterpillars are. Cabbages and Cauliflowers are the worst affected but any leafy brassica is at risk. Over night they can reduce a plant to a mere skeleton!

The butterfly lays a cluster of eggs, usually on the underside of a leaf. These will be seen as small (approximately 2mm) yellow or white spheres. You need to check regularly for them and crush them or wipe them off with your finger when found.

If you miss one, then the they’ll hatch and you’ll see masses of caterpillars eating away, usually at the centre of the plant or wherever they’re well hidden from casual view.

You can pick them off by hand (chickens love them) and dispose of well away from your plants. It is no more work than spraying the caterpillars with a chemical or a nematode based biological control and certainly less expensive.

The easy answer to caterpillars is to grow in a netted cage, stopping the butterflies from getting to the cabbages in the first place.

Pigeons and Other Birds 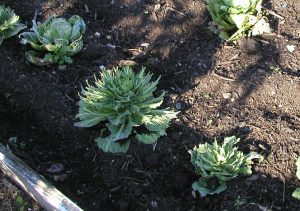 Pigeons can be one of the worst pests. They seem to like many of the vegetables we like and a flock of pigeons can go through a cabbage bed faster than a plague of locusts.

Often the damage they do looks like that from caterpillars.

The birds particularly like young seedlings and I’ve had them eat 30 young cabbages in pots in one morning.

I’ve seen all sorts of scarecrows and bird scaring devices but none that were really effective. In fact I’ve seen pigeons sitting on scarecrows and CD’s dangling from poles that are supposed to scare them off. Even cats don’t seem to be much of a deterrent.

The answer is to net the brassicas, keeping the birds off as well as the butterflies. Do make sure the net doesn’t sag or the birds will just sit on the netting, pecking through and eating the crop from there. 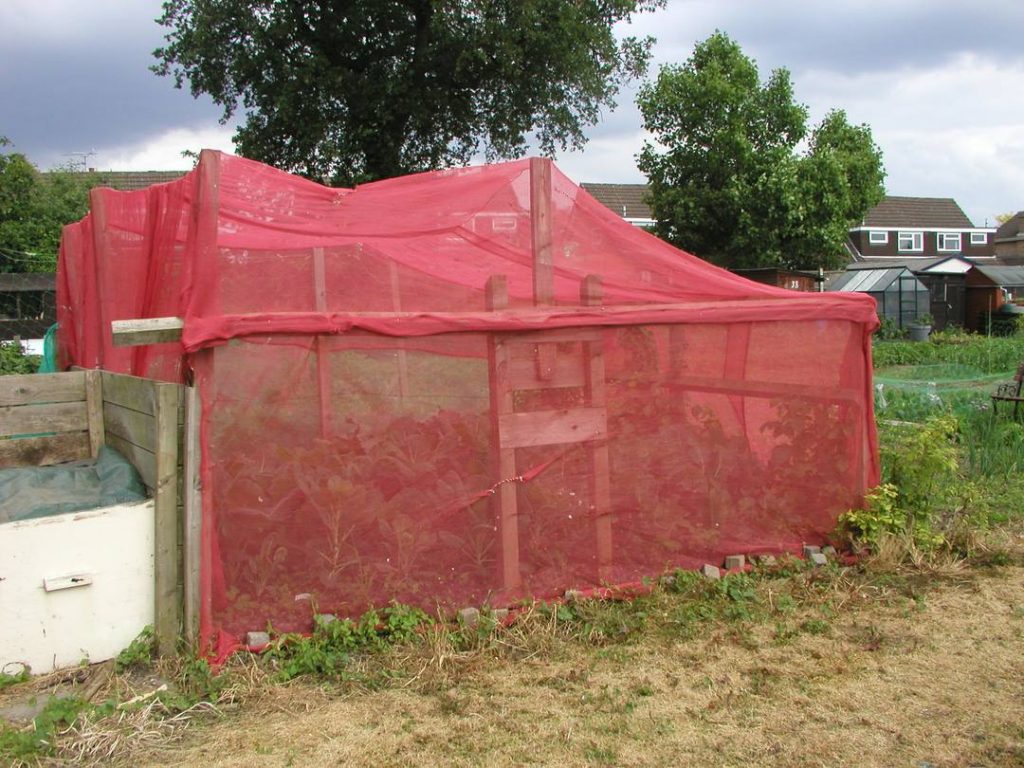 Brussels sprouts are often affected by this problem but cauliflowers can suffer too. Even when planted in solid ground and well trod in, the wind rocks the plant. Not enough to knock it over but enough to loosen the roots and damage the microscopic hairs on the roots that are where the nutrients are actually taken in.

Symptoms can resemble club root in that the plant is weakened and unable to absorb nutrients through the damaged roots. You can stake sprouts to hold them firmly but a really good answer is to grow under netting. Not only does it keep the butterflies and birds out but it reduces the wind’s power so keeping the plant stable.

The flea beetle attacks swedes and turnips but is worst on radishes. It’s a small beetle that jumps like a flea to avoid danger which is how it got its name. It eats holes in the leaves which weaken the plant.

Coat one side of a piece of cardboard with treacle and wave the card just above the affected plant, brushing the topmost edges of the leaves. The beetle jumps onto the treacle and sticks there. The card can then be fed to chickens who will pick off the flea beetles. Even if you do not have chickens, still worth it to avoid using an insecticide. 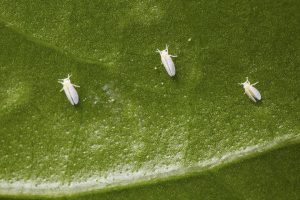 Whitefly are as their name says small white flies which suck the sap of the plant through the leaves causing weakness. Great clouds of them will fly up when the leaves are disturbed in a bad infestation. They don’t cause a lot of harm though and usually are easily handled by either washing with a jet of water or an insecticidal soap.

Insecticidal soap does not contain an insecticide as such, just fatty acids that block the breathing holes of the pest. There are a number of insecticides available but I’d recommend Pyrethrum which is approved in most organic systems and is very effective.

No remedy will cure the problem in one application as their breeding rate is incredibly fast and missing just a few is enough for the population to re-establish in a matter of a few weeks. Pyrethrum has the advantage of being suitable for multiple applications unlike many insecticides on the market.

Mealy Aphids are grey-green aphids that breed in colonies on the leaves and stems in the summer. They cause a serious check to growth and need to be taken care of or the plant will not recover

Ladybirds eat mealy aphids so be careful not to kill our friends if you spray insecticide. You can squash them by hand or treat with an insecticidal soap. They over-winter on brassica stumps so remove these from the ground after harvest.

Brassica seedlings are very vulnerable to slugs and snails and slugs and snails can damage leaves and cauliflower curds. So take the usual precautions against them (traps, pellets, whatever you use) 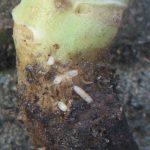 The cabbage root fly is arguably the worst pest affecting brassicas in areas where they are common. As well as cabbages it also attacks cauliflowers, romanesco etc but although it can, rarely goes for other brassicas like broccoli, calabrese and kale.... 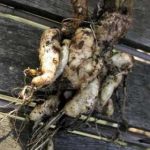 What is Clubroot? Clubroot (also known as swollen fingers amongst other names) is a serious fungal mould type of disease that affects the brassicas (cabbage tribe) and other members of the crucifers, the family to which brassicas belong. There are about...