Of Cabbages and Kings by Caroline Foley 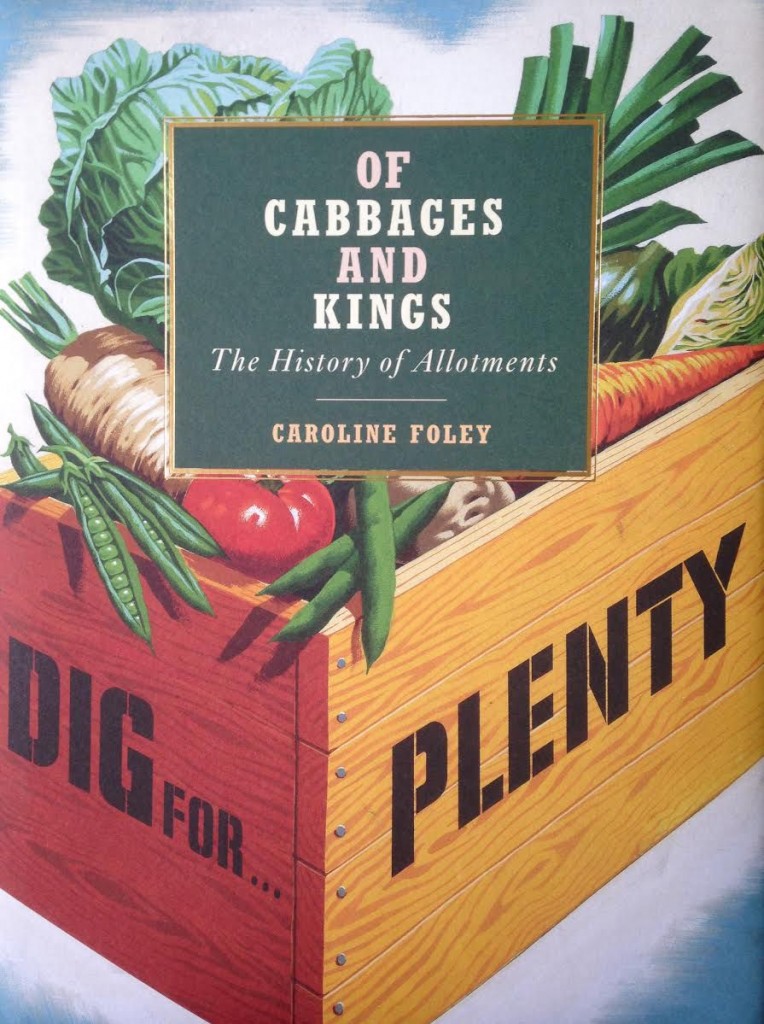 The sub-title of this book is The History of Allotments but in reality it covers a much wider area than the allotment and quite often I failed to spot the link between a chapter and allotments. That’s not a bad thing though for I found this book giving me a wide ranging history lesson despite myself.

For example, she covers allotments during the second world war and the dig for victory campaign as you’d expect but did you know that by 1943 there were 3,000 registered rabbit clubs raising them for meat and fur?

Or that Cardinal Wolsey and Sir Thomas More championed the common labourer against the enclosure of the commons in the 1500’s?

Or that the WW1 version of Dig for Victory was Dig for DORA, Dora being the Defence Of The Realm

Overall, a fascinating and very well researched book to occupy you in the shed on a rainy day as you wait to get out on the plot.

Of Cabbages and Kings can be picked up both new and second hand from Amazon.

Amazon Reviews Of Cabbages and Kings:

“This is an extraordinarily well written history of how ordinary people have struggled to get access to land in Britain. It covers a period from 1066 to WW2. Caroline Foley is a best selling author on the subject of allotments. This book digs back into the human stories which gave rise to the modern allotment movement. It covers the Peasants Revolt and the way common land over time was enclosed by the wealthy and denied to the poor. It shows the consequences of a family not having land to grow their own food and raise a pig. People became dependent on the parish and ended up in the workhouse. This is social history at its best and told from an unusual angle. A must read!”