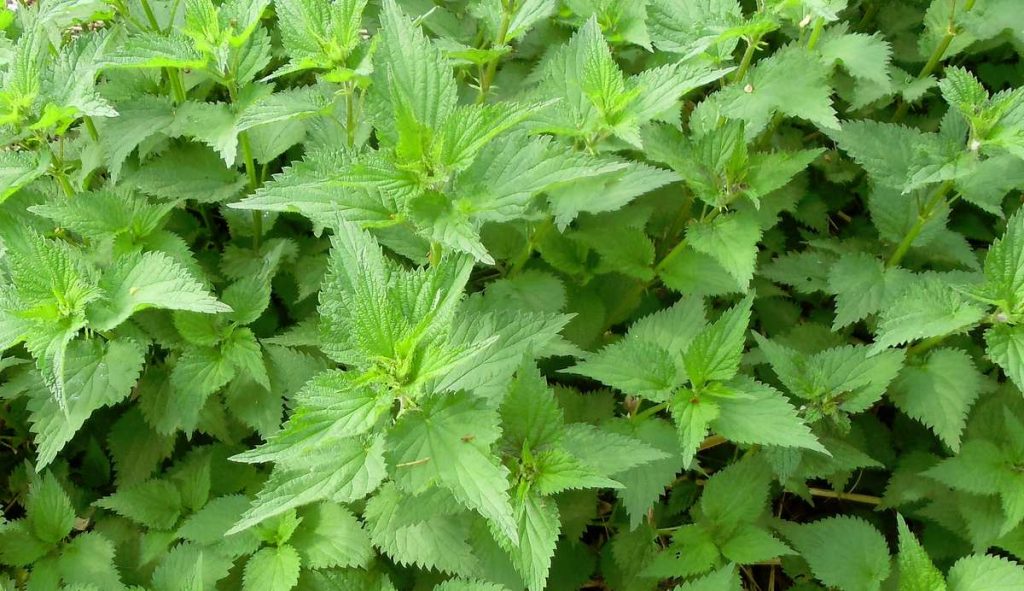 To most of us stinging nettles are just a weed that we hate. Not only is it hard to get rid of, growing both from it’s root network and setting seeds, but it hurts like anything when it stings you. But could its benefits outweigh the drawbacks?

Stinging nettles aren’t actually a British native plant, they were introduced to these islands by the Romans along with some other plants we think of as natives like carrots (used as a medicinal plant rather than food), peas and even apples and pears. Along with the legions came all the comforts of home.

One unusual use the Romans had for the stinging nettle was to beat themselves with them. They reckoned they were good for arthritis, backache and general tiredness after exercise.

Most often the Roman would strip off and some poor slave would be given the task of beating his master. Perhaps the slave took some pleasure in inflicting pain on his master. The beating could actually have some positive effect though, a bit like modern embrocations for back and muscle pain like Deep Heat.

Stinging Nettles as an Edible Vegetable 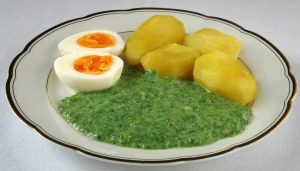 Nettles are edible, of course. There are many springtime recipes that take advantage of this weed. Nettle soups, recipes substituting nettles for spinach, stinging nettle pesto and even nettle and lemon cake.

Stinging nettles are exceptionally good for you, containing both vitamins and minerals. Rich in iron, potassium,magnesium and calcium along with vitamins A, B, C and K. High in dietary fibre too.

Country folk would dry nettles which they would use to make nettle tea and to add to soups and stews. A sort of vitamin supplement for the winter blues.

Crumbled dried nettles can be added to poultry feeds. They are said to produce rich coloured yolks and encourage winter egg laying as well as keeping the hens in tip-top condition.

Nettles have been used to produce nettle wine and nettle beer for hundreds of years in Britain at least.

Nettles are part of the herbalists repertory reputedly being a cure for gout and an aid to milk production for new mother amongst many other benefits such as preventing diabetes, lowering blood pressure, improving circulation and energy levels, soothing haemorrhoids and improving respiratory conditions. 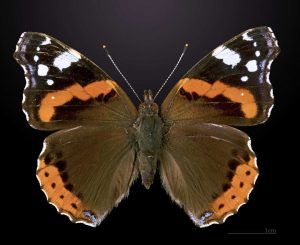 Nettles provide a home for a number of varieties of butterflies.

Ladybirds, the aphid eating gardener’s friend, use nettles as protection from predators as they grow up.

Stinging nettles, like comfrey, can be steeped in water and allowed to ferment to produce an excellent liquid feed. Nettle liquid feed is high in nitrogen.

With all those benefits, it’s a wonder that nettles aren’t a wildly cultivated crop. Perhaps the fact that they sting, spread like wildfire and are not easily eradicated works against them.