Growing Redcurrants – How to Grow Redcurrents 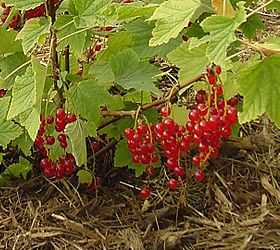 Redcurrants are in many ways grown in the same way as gooseberries rather than like blackcurrants. They can be grown as bush , espalier or vertical cordons .

Pests and Problems with Redcurrants