It seems the hosepipe ban has worked – hardly seems to have stopped raining since! The downpours are soaking into and refilling the soil which is great for the plants, but I do wish we could have a happy medium. It’s gone back to the British summer where you get whatever the reverse of a suntan is called.

Coping with watering the greenhouse without a hosepipe isn’t a problem, I’ve two good 11 litre watering cans we picked up for peanuts in France. It’s pretty hard to find a cheap can above 7 litres at home.

Large cans of water weigh a fair bit – 11 litres basically equals 11 kilos, but one in each hand balances things out. Just like carrying shopping bags really.

The only problem with the rain coming, apart from being miserable and keeping you off the plot, is that the slugs and snails are back in force. I popped up to the shed in the garden and there were loads of them slithering along and across the path. Worse still, they’re invading the home greenhouse again.

I can see into the home greenhouse from the office and there they were – two enormous snails on one of the peppers. Apart from eating the leaf, they were getting amorous with each other. Talk about adding insult to injury! At least they died happy.

The peppers in the home greenhouse are doing really well, much better than the ones in the allotment greenhouse. It’s been pretty warm so I don’t think it’s a temperature thing which leaves the compost in the pots. Note. It’s time to change the border soil at the end of the season.

We did some filming for a seed company on Friday. They liked my little video tips so my new career as a presenter beckons. Of course the rain came down like a power shower, so we just did a couple of pieces to camera in the shed. See, I’m even learning the jargon. Let’s just do the cutaways next!

Talking of videos – I made one last year about starting additional tomatoes from removed sideshoots “Grow Extra Tomatoes from Sideshoots” You can see the result below of a couple of sideshoots I took off a few weeks ago,

Saturday was up to Preston for the quarterly meeting of the executive of the National Vegetable Society. Now the meetings are not the most exciting affairs – just like any organisation really. Lots of boring discussions about budgets, projections and memberships. But this one was exciting for me. Before the main meeting, the award committee have their meeting and I’ve been made a fellow of the society. Crikey! John Harrison FNVS – letters after my name. I’m really proud. 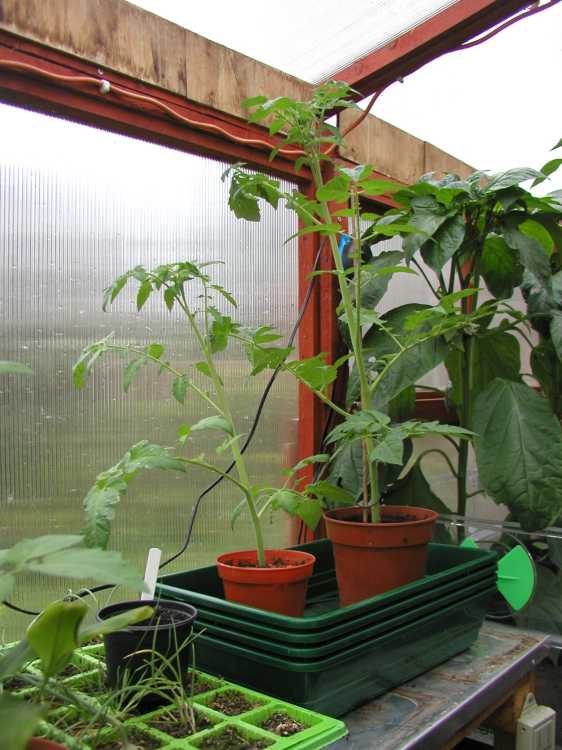 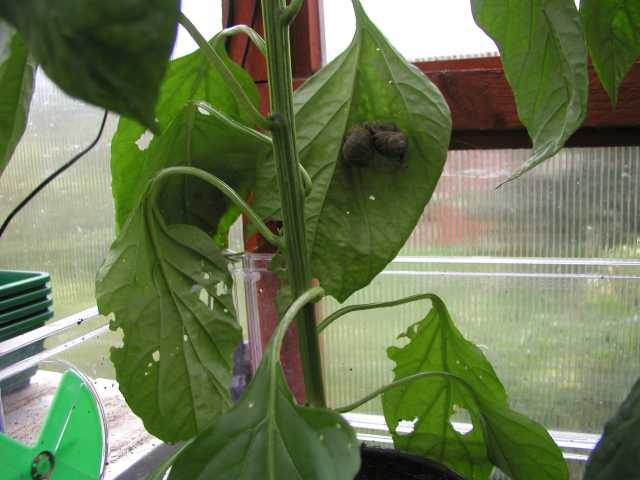