I’ve been growing my own for over 50 years. Yes, it’s a fascinating hobby I enjoy but I’ve always had the same thing in the back of my mind. If things go wrong, at least we can eat. A bit like insurance, not something you hope to claim on but reassuring to have just in case. 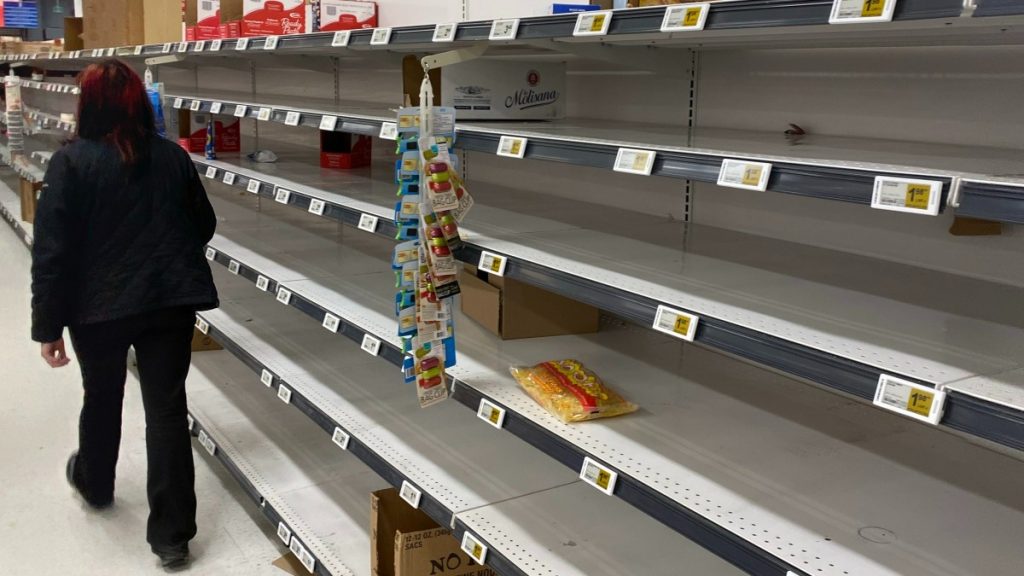 Is it time to worry about food shortages?

Well it looks like things are going wrong. The pandemic was concerning, the disruption to supply lines and so on. Happily my concerns were not really happening. Some minor and temporary shortages along with modest price increases but nothing too terrible.

This is in a world where climate conditions are causing huge problems already. The USA has been suffering severe drought and the problems are far from over. More than a third of US domestically produced vegetables and two thirds of fruit and nuts are at risk in California. Over 160,000 hectares have been taken out of production for lack of water.

According to the U.S. Department of Agriculture’s Foreign Agricultural Service (FAS) post in New Delhi as reported by Reuters:

Heat stress resulting from an unprecedented spike in temperatures beginning in the mid-March 2022 has had a marked impact on India’s wheat crop. Yields are 10-15 percent down…. On May 13, 2022, the Indian government announced a ban on wheat exports, citing the sudden spike in global wheat prices and the resulting food security risks to India. …

Commentators on Russian TV have stated that they will starve the world so that the free world removes the sanctions imposed on them after the invasion. Remember, not only have they stopped exports from Ukraine, the war has reduced production by Ukraine’s farmers and finally, Russia is busy stealing stored grain and produce from Ukraine.

We commit to an additional $4.5 billion to protect the most vulnerable from hunger and malnutrition, amounting to a total of over $14 billion as our joint commitment to global food security this year.

That’s a huge amount of money and is a measure of the level of their concern.

We stand by our commitment to keep our food and agricultural markets open and call on all partners to avoid unjustified restrictive trade measures that increase market volatility and thus the risk of food insecurity.

Basically, that’s a call to countries to not horde and stockpile foodstuffs. I expect it will be as effective as the calls not to panic buy we had during the pandemic.

We also commit to scaling up essential nutrition services in countries with the highest burden of malnutrition.

I’m afraid that’s just putting a plaster on the problem for the worst affected. The take-away message for me is that  if they’re worried then we all should worry.

There’s a long way to go before we start issuing ration books in Britain and the government exhorting us to Dig for Victory again. But, and it’s a big ‘but’, we’re already seeing large price increases on foodstuffs. Given that prices never seem to go down, the only questions are how far they’re going to rise and how quickly.

People are already cutting back, buying cheaper brands and so forth. In my opinion, those who can should be looking to grow as much as they can for themselves. I hope I’m worrying too much but it doesn’t look good.