Our little cat Pixie is poorly. She’s got a bad bladder infection which is causing other problems with her kidneys. She’s normally a homebody and sleeps most nights on my bed so of course when it’s time for medicine, she’s gone AWOL. 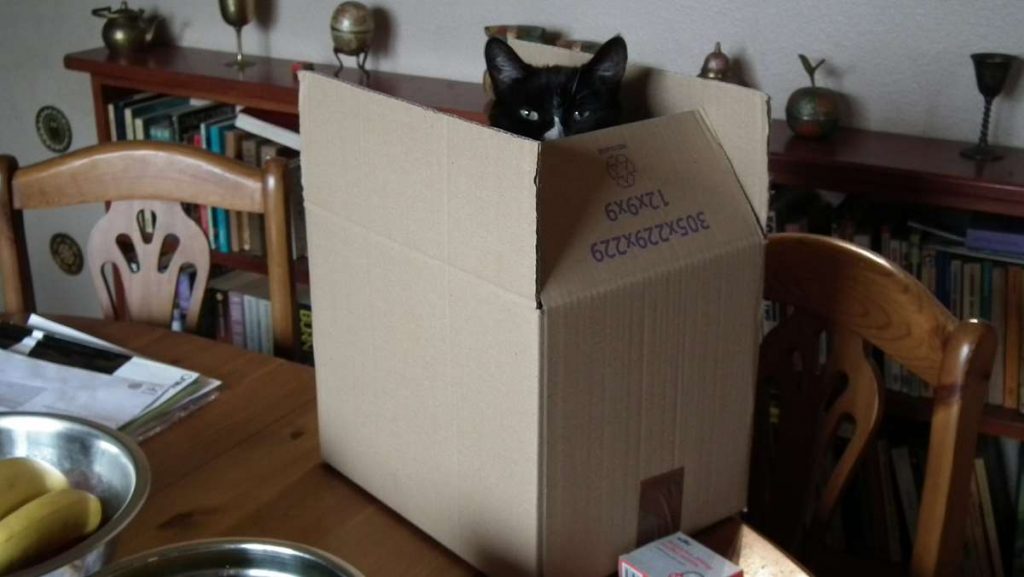 After a last search outside around midnight with a torch, which might pick up a reflection from her eyes I gave up and went to bed. I woke a couple of times in the night and checked around the house but no joy. Outside early, not too long after dawn but no sign of her.

Our other cats were fast asleep except for ‘Rufus the ever hopeful’ after an early breakfast. As I went up to the vegetable plots in the field, I realised there were three rabbits bouncing about. 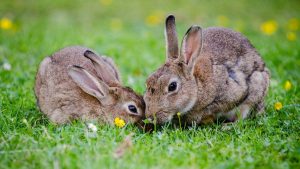 I’m afraid the bunnies are starting to become a problem. Over the years our cats have kept them under control – or at least off the veggies – but even the youngest is 12 and retired.

We won’t be having any more kittens, it wouldn’t be fair on them considering our age. Another solution to the rabbits is going to be needed.

Pixie finally appeared from who knows where around lunch time. We rewarded her with an overdue dose of medicine. It’s serious but I’m hopeful she’ll get through this.

As if bunnies aren’t enough, we’re getting bird problems. When we moved here there were not a lot of birds about. Some crows, house martins, common buzzards and seagulls were about all the birds we were aware of.

Our neighbours up the hill have been carrying out their own reforestation project and others in the neighbourhood have planted trees as have we. This is an area that I believe was forested in the past but the trees went. The fields bounded by dry stone walls became the norm.

Some locals are bit anti-tree. They’re of the opinion that they take up valuable space that could be growing grass for the sheep and cattle. The fact is that both sheep and cattle benefit from trees. They break the winds and provide shelter from rain, snow and hot sun.

Trees don’t actually sequester more carbon than regeneratively managed grassland but as part of the landscape they help with that and increase biodiversity. They provide a home for birds and that’s a mixed blessing. 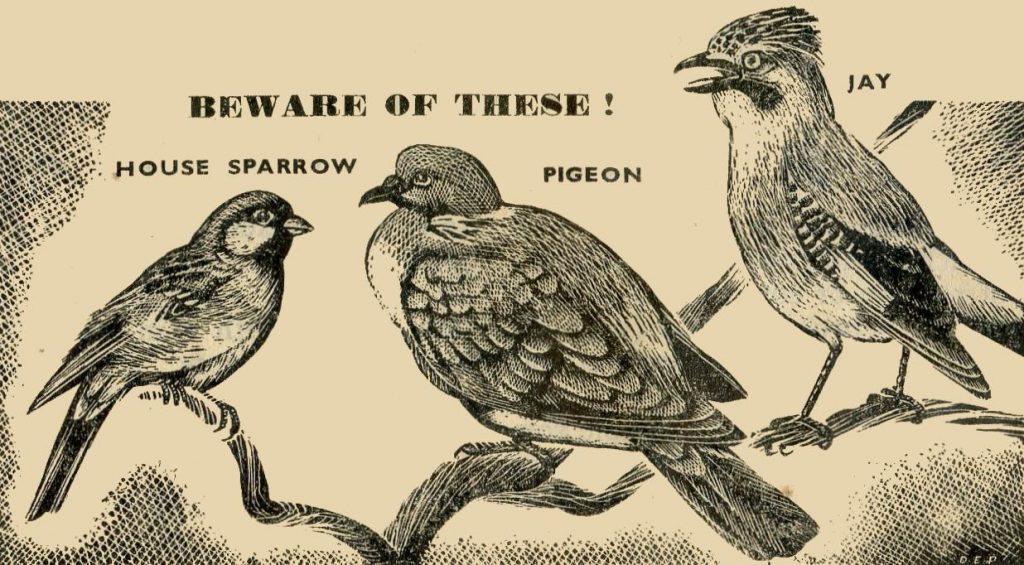 Dig for Victory Image of the Enemy Birds

Our neighbours up the hill feed the birds throughout the winter, something I’ve avoided doing lest our cats catch the birds at table. We can really see the results of their efforts as well.

Now I’m not good with bird identification, but I think we now have a lot of thrushes, some blackbirds, wrens, magpies, tree (hedge) sparrows along with the occasional robin, cuckoo and wood pigeon. Plus more that I can’t identify. Only the wood pigeon is a real pest and the buzzard’s may help with them and the rabbits.

In the May issue of the Dig for Victory Monthly Guides, there was a piece about birds. Birds – Allies and Foes. On the Song Thrush it has this to say:

True, the song-thrush may later take small toll of your bush fruit; but, all the same, this bird ‘is the gardener’s very good friend. Of all our birds, it is the champion snail killer ; if it were no more than that, it would deserve protection and encouragement.

I suppose I should forgive them for demolishing the remaining redcurrant crop!