After a blistering hot and very dry spring, summer arrives with clouds and rain. And with the rain, hordes of ravening slugs and snails appear along with a fantastic flush of weeds! 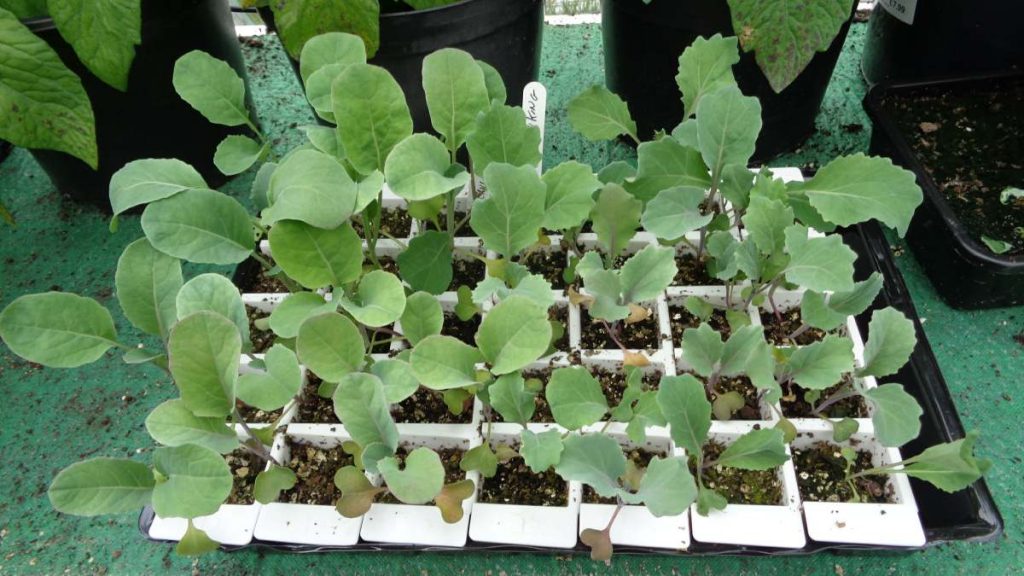 I’d planted some climbing French beans on teepees in the walled vegetable garden. I thought we’d be ending up with a big glut of them but the slugs have had the lot. I’d given them a light scattering of slug pellets too.

What’s happened is the slugs and snails have come along, eaten all the pellets and crawled away to die. Then their mates have come along and eaten all the leaves off the stalks. In hindsight, that exact science, I could have used more pellets but I try to avoid piling them up. Usually it’s just a waste, overkill.

And before someone jumps up, they’re the Ferrous Phosphate slug pellets. Wildlife friendly, approved for organic growers. Usually they’re very effective, just as good if not better than the older metaldehyde types.

It’s too late to really to get a a decent crop from another sowing so we’ll just have the beans from the polytunnel. They’re not doing as well as they have done in previous years either. I don’t know why, the soil in the bed had been partly replaced, compost added and fed with chicken manure pellets.

It’s not too late for dwarf French beans though. I’m sowing a pack in the hopes of getting enough to keep the boss happy!

That wonderful spring weather gave us lots of time outside even if we had to spend some time watering to keep the crops alive. Now the weather has turned with a vengeance, we sit inside looking at the rain coming down. The plants love it though and the weeds are threatening to take over.

The worst weeds here are couch grass and chickweed. The couch grass isn’t too bad if you catch it early before it’s established but chickweed seems to fair leap from the soil. And yes, I know it’s edible but if it’s so good to eat how come it’s not in packs in the supermarket? Even the chickens are getting fed up with it!

The grass is growing again, so the mower will need to come out from it’s furlough in the shed. This will cheer the local farmers up, no end. When the grass doesn’t grow they’re faced with still having to feed their animals. 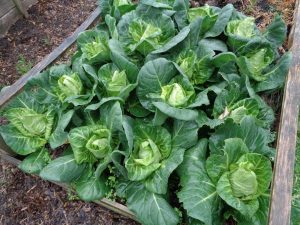 I’ve a half a bed of Hispi cabbages ready. We had a few of the cabbage whites about and I found a couple of sets of eggs laid. These were promptly rubbed out but I missed one and had to pick off the caterpillars. Happily I got them promptly and the crop’s done well. Nice tight heads, great flavour.

I’ve given a few away but we’ll mostly be eating cabbage for a bit. They could be made into sauerkraut but we prefer cabbage fresh. There are that many varieties of cabbage and cauliflowers it’s quite possible to eat a fresh one every day. Tricky though, although usual practice for Victorian head gardeners supplying the big house. 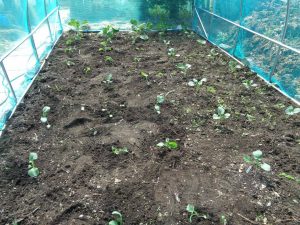 Inside the Brassica Tunnel, surface hoed and young brassicas planted.

I lost the first batch of brassica seedlings when the strong sunlight cooked them. Frustrating and a kick yourself moment. Happily the second sowing came through and are coming to plant out stage.

Whilst growing in pots for as long as possible is an effective technique for growing in plots infected by club root, for clean plots plant out when they’ve four proper leaves. Plant deeply, bury up to the seed leaves. This will encourage root production and stronger plants.

I’ve Brussels sprouts, calabrese, cabbage and cauliflowers going. A few more cauliflowers to plant out and then it’s just a matter of keeping weeds down and waiting.

Few, if any, gardeners manage to get everything right every year. This year’s unusual weather has given everyone problems but in a way every year is different. All we can do is the best we can. Learn from our failures and our successes whilst we try not to make the same mistakes again.

Leave a Comment Here on Winning and Losing Cancel reply