Most urban readers can get hold of quantities of coffee grounds, the high street coffee shops give them away. This reader has a source for both coffee grounds and, unusually, banana peel in volume. But what’s the best way to use them? 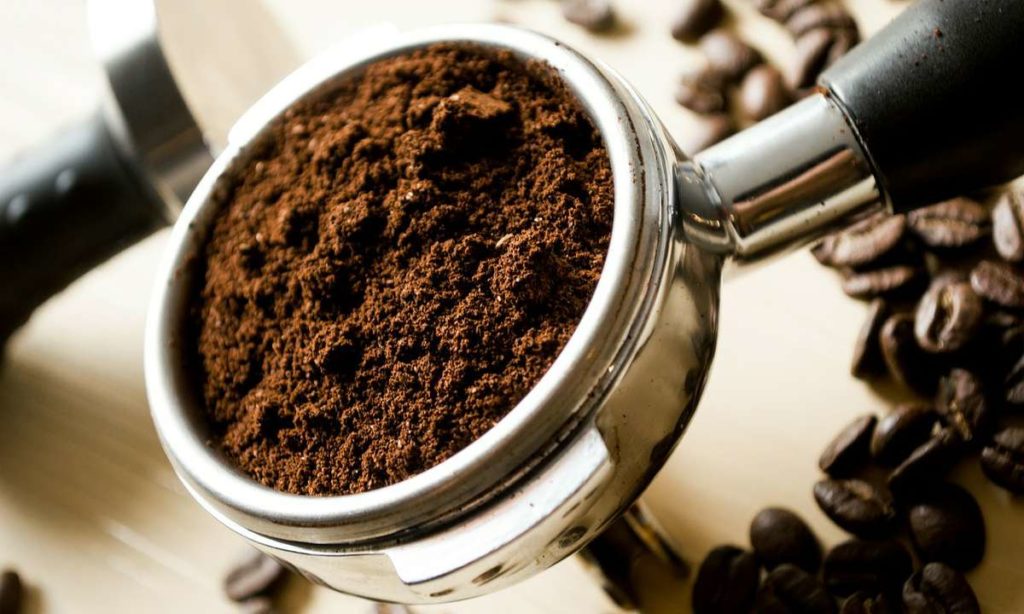 Coffee Grounds – most of the high street coffee shops will give you coffee grounds on request. Even Morrisons and some other supermarkets are now doing the same.

What are the best uses for coffee grounds and banana skins on the garden or in the greenhouse, I have good reliable sources for both.
Good gardening.

Are coffee grounds as good as claimed for the garden?

Personally I’ve no experience of using coffee grounds in volume. There’s quite a lot on the internet about using coffee grounds that suggest it’s some sort of miracle plant food. You could be forgiven for thinking they’re actually promotions by coffee shop chains to save their waste disposal costs!

However, James Wong isn’t so keen on using coffee grounds. He’s a self-confessed coffee fiend as well as a scientific gardener and did an experiment where he applied it to one bed and compared with an untreated bed. The results were that coffee grounds applied directly and thickly had a negative effect on the soil and plants. Full article on the Guardian here: Gardens: so you think coffee grounds are good for plants

A search across our chat and help gardening forums showed that a number of the members who add sizeable volume coffee grounds as a ‘green’ to their composting were happy with the results. One member interestingly wrote about using them in mushroom growing.

My wife bought me a mushroom kit for my birthday recently. Reading the blurb and the growing medium is coffee grounds, laced with mycelium. They’re growing like the clappers in the utility room at the moment.

With banana skins, once again I’ve no personal experience of using them in volume. But once again, the internet has loads of people singing their praises and suggesting all sorts of ways to use them in the garden.

Banana skins are chock full of nutrients, the most relevant to gardening being: 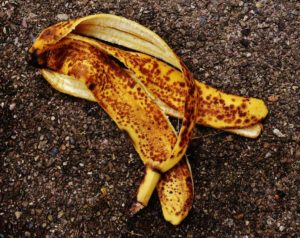 Most of us have a few banana skins in our compost bin but what about large amounts?

They are also high in sugars, which will promote microbial action in composting.

Banana skins are, of course, an organic material and they’re not particularly acidic so they will easily compost down. As with most materials, they will compost faster if they’re in smaller pieces but that’s not necessary, it just reduces the time to compost. I’d expect a very large quantity just piled up would be reduced and usable in a year or so.

The simplest thing I can think to do with both the coffee grounds and banana peel would be to compost them together with any other materials you have to hand. Torn up brown cardboard and paper would go well with them as a brown, even finely shredded wood chips.

You’d need to experiment to find the best ratios and materials to add to speed up the decomposition.

I’ve always felt one of the major benefits of composts is the material mix ensures a wide range of micro-nutrients as well as NPK. If you aren’t able to add a decent amount of other materials to the coffee grounds and banana peel compost, don’t worry too much. Just use the compost thinly around the garden in conjunction with other composts and manures etc.

Which is Best? Coffee Grounds or Banana Peel.

14 comments on “Using Coffee Grounds & Banana Peel in the Garden”