How Long Will My Jam Keep For?

One of those questions that we seem to get asked a lot is ‘How long will my jam (or chutney etc.) keep for?” Now that’s actually a difficult question to answer. There are all sorts of things that will affect storage life. 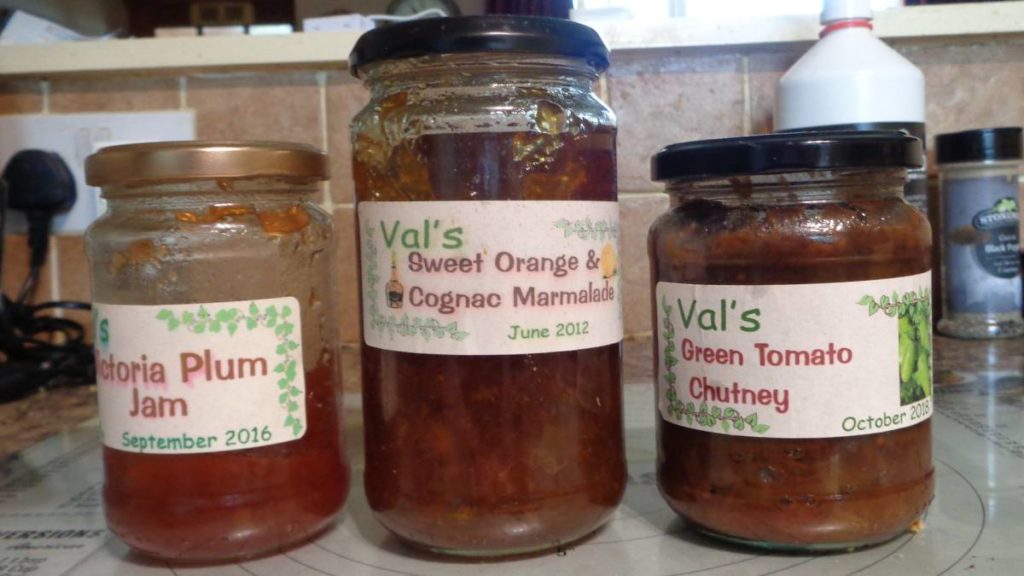 Temperature makes a huge difference. A warm kitchen cupboard isn’t ideal. Neither is being proudly displayed on a shelf in full sunlight. What were the conditions when it was made? Was the cook scrupulous about sterilising and hygiene? Is the seal on the jar intact?

The other thing we have to consider when answering how long a jam will keep for is our legal position. Especially with a book that was being sold in the USA. A land of hungry lawyers looking for business!

So our official position is, unless we say less, one year. One email exchange that sticks in my memory was a quite sharp note from someone whose jam had gone mouldy and tasted funny after just a few months. It turned out she’d decided sugar was bad for you and halved the amount in the recipe. The sugar isn’t there just for sweetness – it’s a preservative. 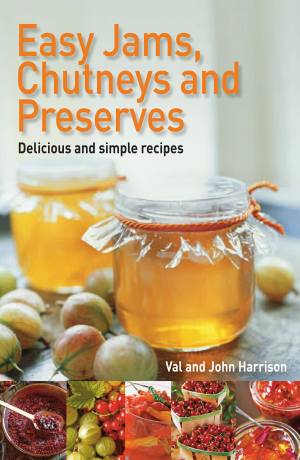 As Good as New!

What’s brought this to mind is this. Back in June 2012, Val came across some oranges reduced to silly money in the supermarket. So she made a batch of sweet orange marmalade with added cognac. It was delicious, totally moreish.

Well somehow a large jar of this marmalade had managed to hide at the back of the cupboard. The cupboard is in a cool stone building. It doesn’t freeze in winter although it gets very cold but neither does it get too warm in summer.

I brought it inside and opened it. It looked good, tasted good and by golly it does you good! Just like a Mackeson stout 50 years ago. Nearly seven years old and still perfect! But, our official line is still one year. It’s in the fridge now it’s opened – just to stop any mould growth appearing – next to the 3 year old chutney. I guess rules are made to be broken occasionally.

8 comments on “How Long Will My Jam Keep For?”

Leave a Comment Here on How Long Will My Jam Keep For? Cancel reply