I thought I had it tough!

Like most gardeners I’m never really happy with the weather, a few sunny days and and we want rain or a bit of rain and we need sunshine. Of course, I’m in one of the wettest areas of the UK and 200 metres up a hill so maybe I do have it worse than some growers.

So it was with interest I watched a video about a lady with a market garden in Norway. Norway is a country of contrasts, the south actually has warm summers and in Oslo there are a lot of pavement cafés in summer. Not so many up in Trondheim. 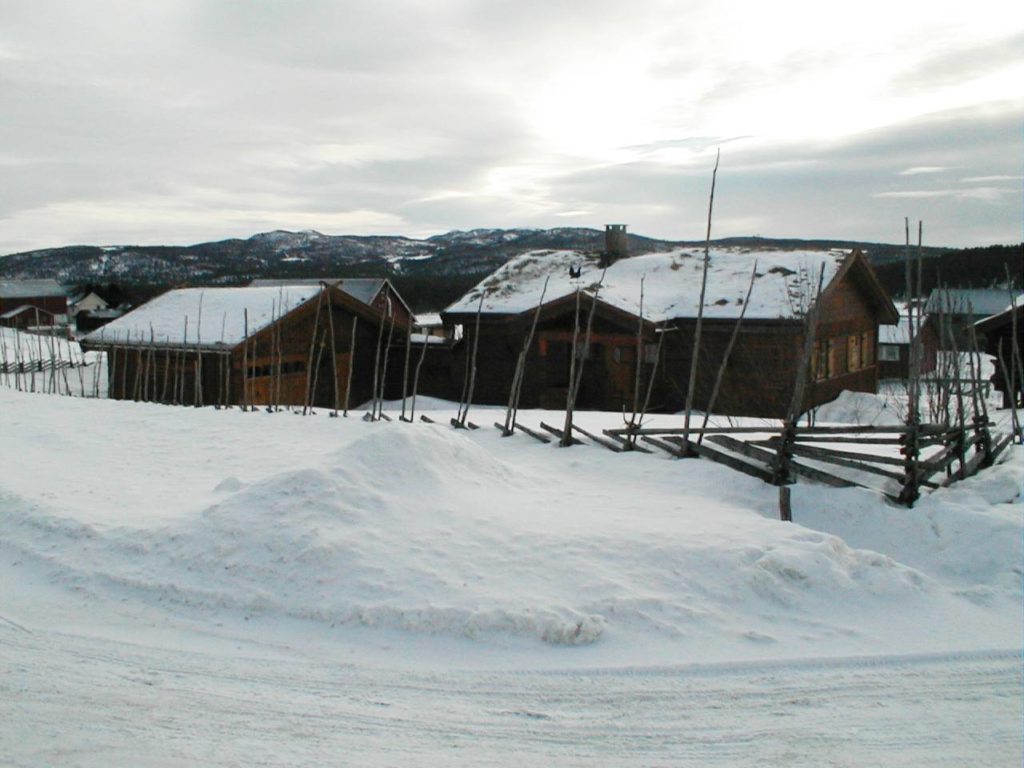 Where I stayed Nr. Roros, Norway in February – Note the green roof which is quite common in the area.

The north of the country is actually in the arctic circle – from top to bottom the country is just over 2,500 km (1500 miles) long. Compare that with the 874 miles between Land’s End and John O’Groats, almost double.

This market gardener grows vegetables outdoors 600 metres above sea level just 20 miles or so south of Trondheim at 62º North. That’s a similar latitude to the Faroe Islands – well north of John O’Groats and even the Shetlands.

She can usually rely on the snow being mainly gone by the end of June and staying away until Mid-September. Even then she gets frosts every month of the year. Imagine that, only able to grow for 3 months or so and then with the certainty of getting a frost. What’s more, she’s really cheerful!

She grows crops that you’d expect to have a chance in those conditions like beets, carrots and brassicas but how she manages to get courgettes and strawberries is beyond me. One of her main crops is salad leaves. Mizuna and baby lettuce leaves – incredible.

She doesn’t get problems with cabbage whites or carrot flies but it appears nowhere is safe from the dreaded slugs. She controls the slugs with ducks – but she has to keep them off the salads.

My Visit to Norway

I actually stayed with a friend near Roros in Norway which is at a similar latitude. It was February and very cold. One night it hit -30ºC (That’s -22º F) and my friend told me it had been as low as -40º which is the same in Fahrenheit or Celcius. 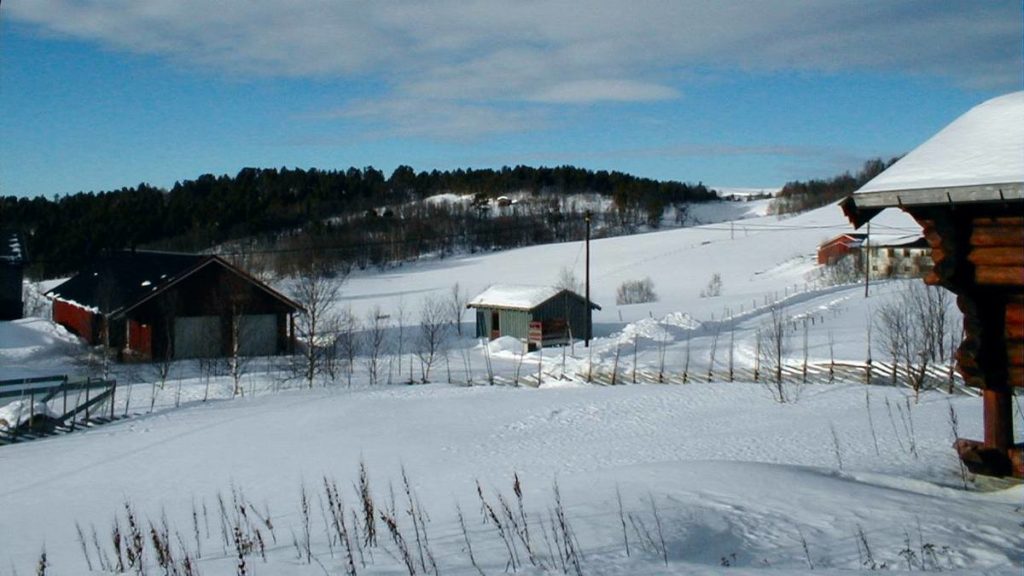 I remember asking him if he’d just planted some fir trees at the edge of his garden last year. He explained they were 10 years old – things grow slowly in that climate.

It’s quite a long video, about an hour, but I found it fascinating so maybe you will. I hope so.

7 comments on “I thought I had it tough!”

Leave a Comment Here on I thought I had it tough! Cancel reply